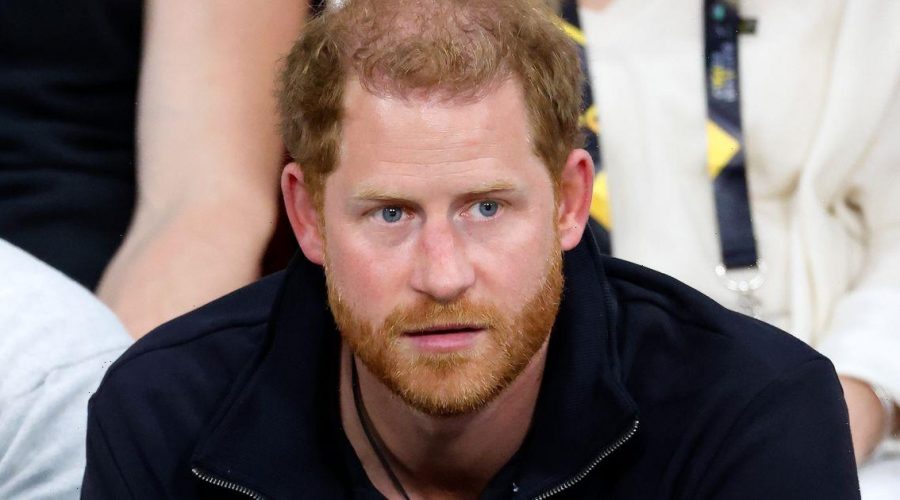 Prince Harry has branded the Ukrainian Invictus Games team as “extraordinary” after the country’s team stillmade it to the Netherlands – where the event is being hosted – despite the ongoing conflict in their country.

Despite the war Ukraine it’s believed the team got President Volodymyr Zelenskyy's blessing to attend the Games, which were founded by the Duke of Sussex in 2014.

Gushing over the Ukrainian team and their commitment, Harry told the BBC: “I was struggling for 24 hours about what to say about Team Ukraine.

“The whole world is definitely behind them, but again, is that enough. When you get to see and speak to them, and see in their eyes the experiences and the things they have seen, just in the last few weeks, it is really hard.”

The father-of-two continued: “It is emotional to think that they all jumped in the bus, first of all they had to make the decision to come, then they jumped in the coach, probably slept all the way, and I think what people need to remember, or perhaps don't even know yet, the vast majority of the Ukraine team were serving in some shape or form.

“So they would remove their uniforms, put their team strips on, jumped on their coach, came over here, slept for a couple days, tried to decompress and then was straight into it. And they have to go back.

"So I think to have them here is extraordinary, and that commitment they have made to leaving their country, which is a real hard thing for them to decide to do, but it came with their president's blessing, and I don't think this Games could have been the games it is without Team Ukraine.”

Prince Harry’s comments come after hepledged for his kids to “grow up in a fairer world, a safer world, a more equal world".

He told two reporters at the Games: “It's not going to be easy but I will never, ever, ever rest until I have as a parent at least tried to make the world a better place for them because it is our responsibility that the world is the way it is now."

Harry added: "I don't think that we should be bringing children into the world unless we're going to make that commitment to make it better for them. We cannot steal your future."