Prince Harry and Meghan Markle are speaking against Spotify just days after music greats like Neil Young and Joni Mitchell asked for their songs to be removed from the streaming platform.

Prince Harry, 37, and Meghan Markle, 40, are the latest celebrities to speak out against Spotify and its views on the COVID-19 pandemic. The Duke and Duchess of Sussex are expressing concerns about the way the streaming company has shared inaccuracies about the virus and are asking them to address the “serious harms” of misinformation featured on their platform, according to a statement released by a spokesperson for their foundation, Archewell, on Jan. 30, People reports. The husband and wife’s action comes just days after Neil Young pulled his music from Spotify due to the same concerns.

“Since the inception of Archewell, we have worked to address the real-time global misinformation crisis. Hundreds of millions of people are affected by the serious harms of rampant mis- and disinformation every day,” the statement began. 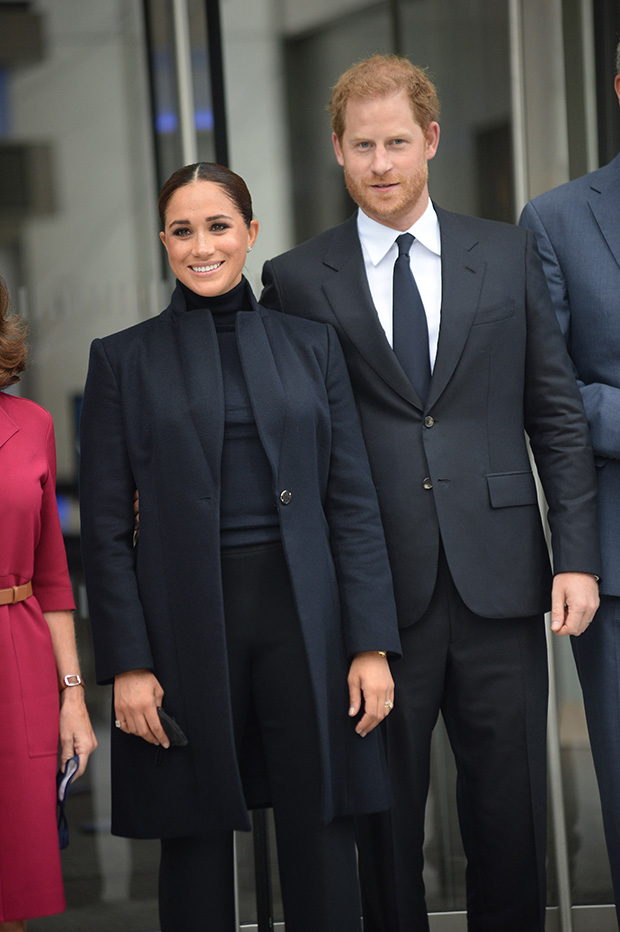 “Last April, our co-founders began expressing concerns to our partners at Spotify about the all too real consequences of COVID-19 misinformation on its platform,” the statement added. “We have continued to express our concerns to Spotify to ensure changes to its platform are made to help address this public health crisis.” 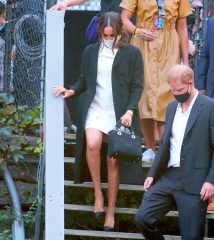 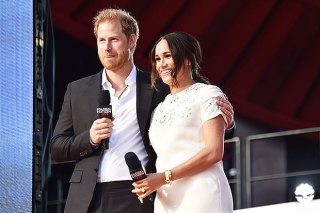 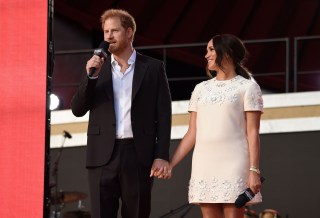 “We look to Spotify to meet this moment and are committed to continuing our work together as it does,” the statement concluded. 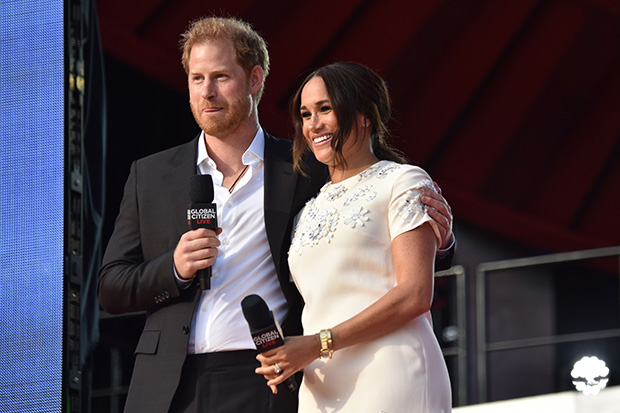 Harry and Meghan have an exclusive multiyear podcast deal with Spotify, so their take on Spotify’s COVID information is important. The deal was announced in Dec. 2020 and is between the streaming company and their production company Archewell Audio. It allows them to host and produce original podcasts “all with the goal to build community through shared experience, narratives and values,” a press release stated.

Shortly after Neil had his music removed on Spotify and before Meghan and Harry spoke out, legendary singer Joni Mitchell also requested to have her catalog removed from the platform. Spotify’s misinformation about COVID was featured on Joe Rogan‘s podcast, The Joe Rogan Experience. Joni wrote an open letter about her decision that was signed by doctors and medical professionals. The letter claims that Joe’s podcast promotes “baseless conspiracy theories and has a concerning history of broadcasting misinformation, particularly regarding the COVID-19 pandemic.”

Neil wrote a similar letter when he spoke out against the company.