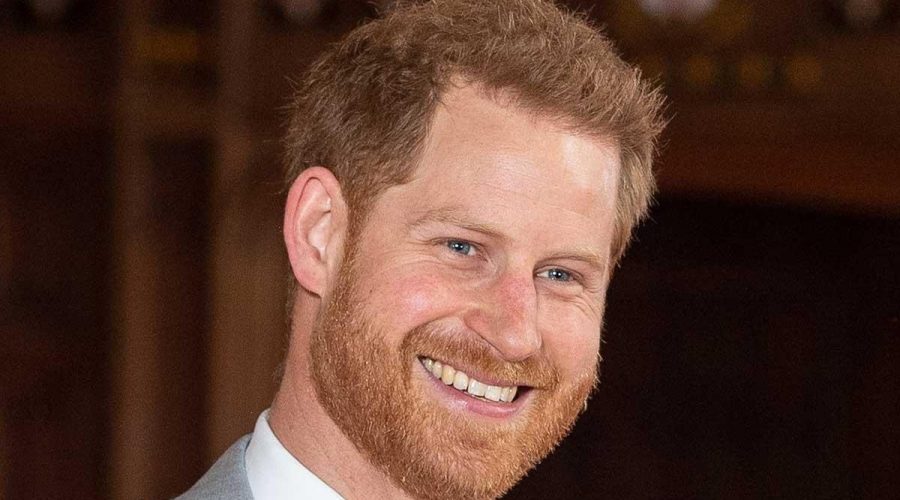 Prince Harry made a rare comment about his son Archie during his poignant keynote speech on Monday.

Harry and Meghan flew to New York City to attend the United Nations’ informal meeting held by the General Assembly. At one point in his speech, he spoke about his memorable meeting with Nobel Peace Prize winner, Desmond Tutu.

“On my wall, and in my heart every day, is an image of my mother and Mandela meeting in Cape Town in 1997,” said Harry.

“The photo was presented to me by the late Archbishop Desmond Tutu, whose friendship and inspiration were their own treasured gift. My wife and I had the honour of introducing our four-month-old son to him back in 2019.”

The Duke of Sussex moreover spoke passionately about the global challenges faced by humanity. He touched on the dangers of climate change, the coronavirus pandemic, “weaponizing lies and disinformation”, the war in Ukraine, and abortion laws in the US.

A post shared by The Duke and Duchess of Sussex (@sussexroyal)

Prince Harry added: “We are witnessing a global assault on democracy and freedom — the cause of Mandela’s life.”

Later in his speech, the Duke spoke openly about his love for Africa, a continent he first visited when he was 13 years old. He sweetly recalled the time when he whisked his “soulmate” Meghan away to Botswana on their third date. 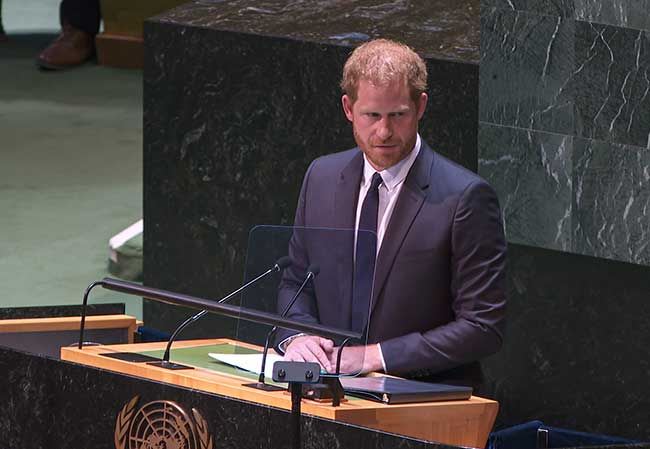 Prince Harry was supported by his wife Meghan Markle

The Duke and Duchess of Sussex travelled to the East Coast from their home in California. It’s not known if they were accompanied by their two children, son Archie, three, and one-year-old daughter Lilibet.

Prince Harry and wife Meghan welcomed their second child Lilibet – named after the Queen’s childhood nickname – in June 2021 and have since kept their home life in California’s Montecito district extremely private.

Whilst the duo rarely share photographs of their day-to-day life, we do know that the family have their own chicken pen and vegetable patch which they tend to with their son. Other rare snaps indicate that the Sussexes spend much of their time walking their dogs at the beach or cycling around the local area.