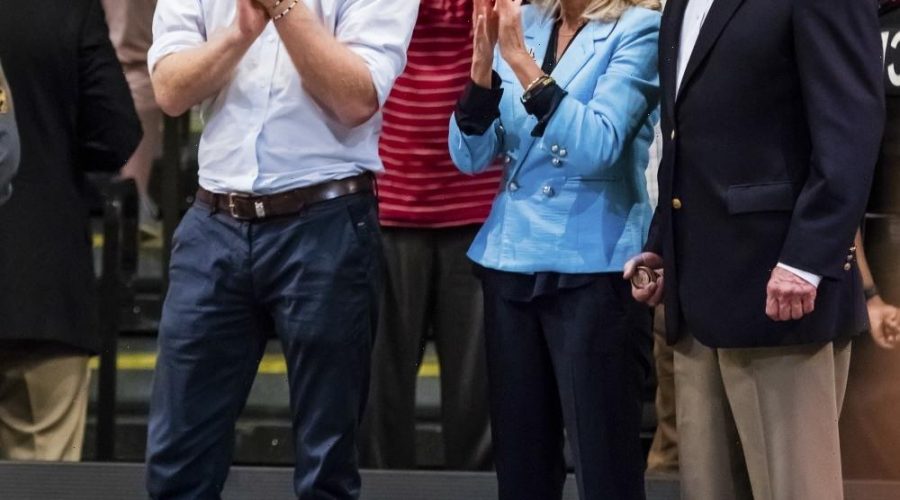 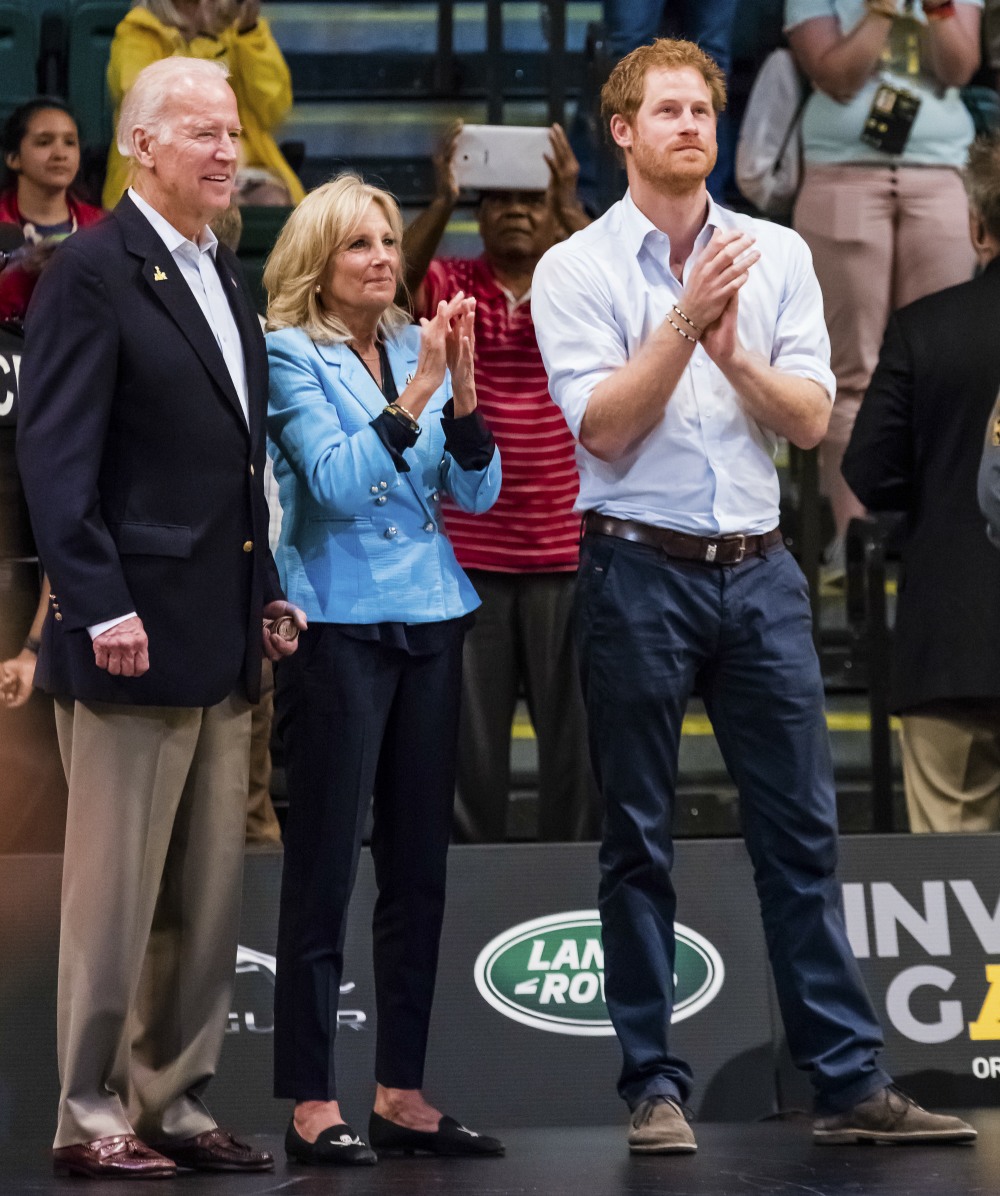 I’m including the video below, cued up to Harry’s intro and then his speech. He’s lovely, and he’s obviously Zooming in from Montecito. I do wonder if they really had to cancel this year’s Warrior Games? Perhaps they didn’t want to do a vaccine mandate and mandatory testing protocols for the athletes, so they just cancelled it outright. I mean, I understand why the Invictus Games had to be postponed, because that involves international travel and hundreds (if not thousands) of foreign visitors. But the Warrior Games are just for Americans. Maybe the issue was the location: the heart of Florida, and the heart of the nation’s Covid surge. Anyway, we missed out on seeing Dr. Biden and Prince Harry interact. The Bidens adore the ginger prince. 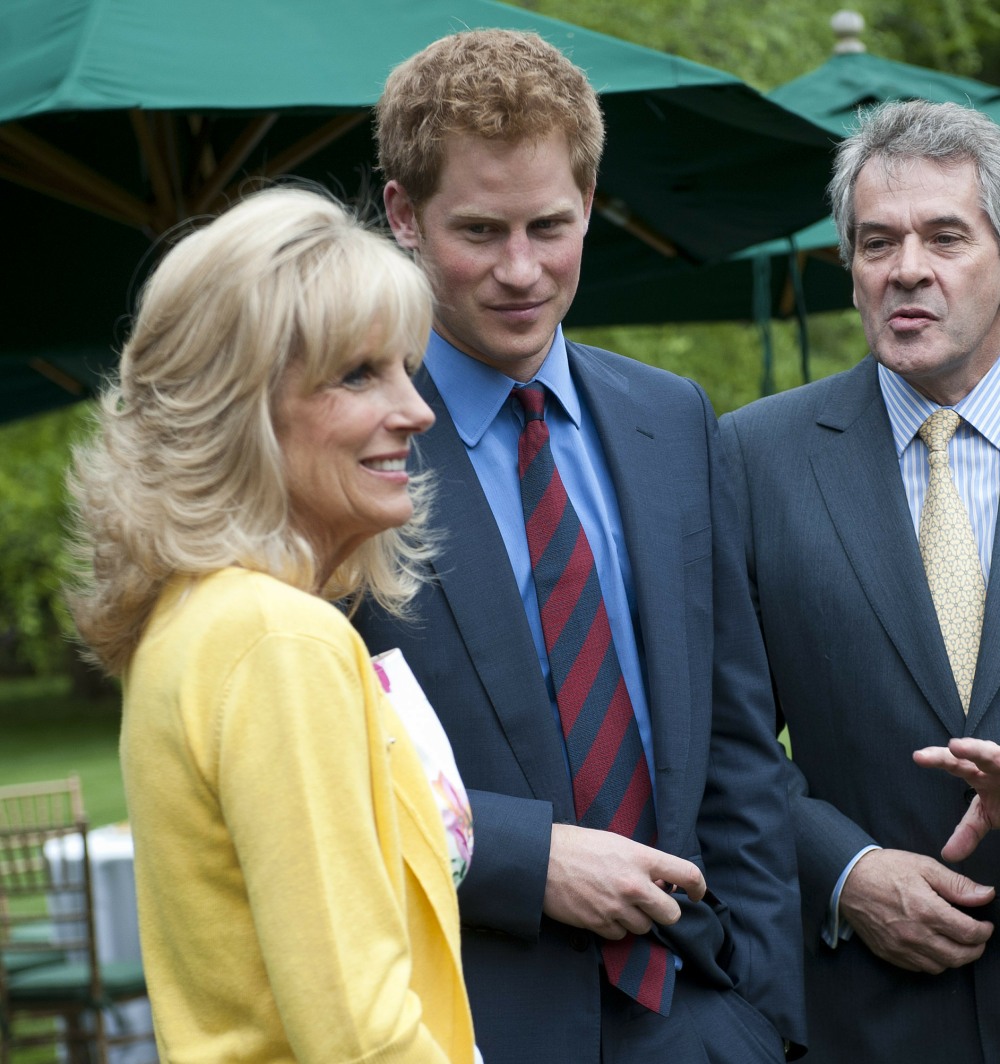 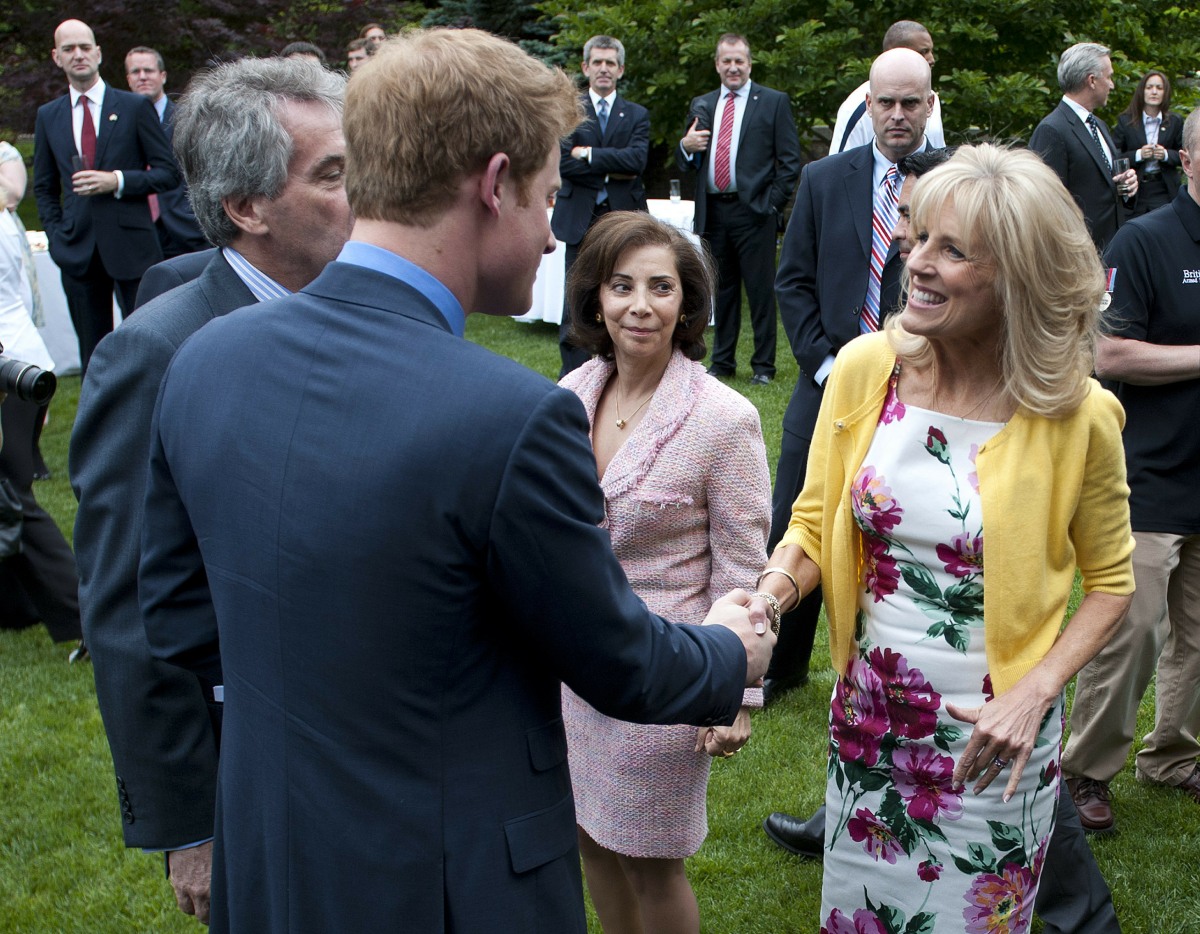