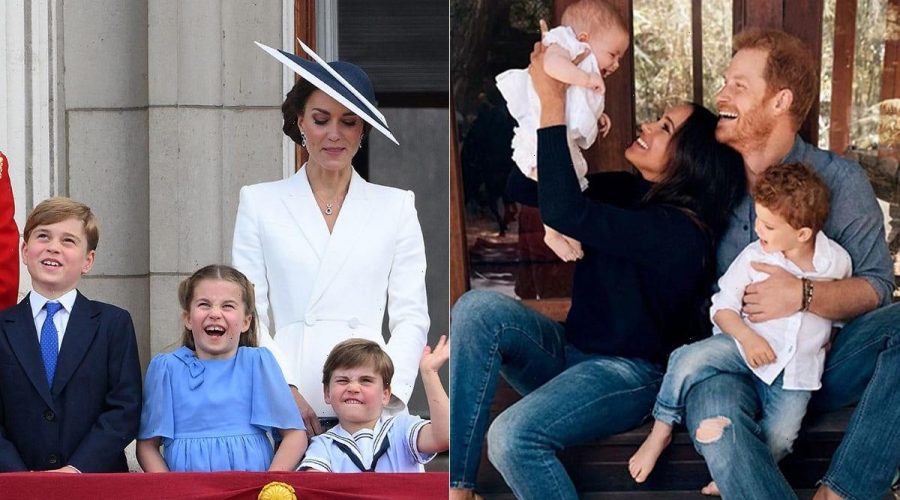 The Duke and Duchess of Sussex may live in the US with their children Archie, three, and Lilibet, one, but in the past, Archie has enjoyed some adorable playdates with his cousins, Prince George, Princess Charlotte and Prince Louis.

Perhaps the most heart-melting outing we’ve seen them enjoy together was back in the summer of 2019, when Meghan and the Princess of Wales took their children along to watch Prince William and Prince Harry play in a polo match in Wokingham in July that year.

The event was the first time royal fans got to see the then two-month-old with his cousins in public. While William and Kate had already popped in to see their nephew shortly after his birth in May 2019, the couple waited a while before introducing their three children to their baby cousin.

The polo match was the first time the then-Cambridge children got to meet Archie properly. HELLO! in fact learned that George had already met his cousin by this point – but the details of that meeting were never disclosed.

It’s not unusual for royal children to meet their relatives much later. Back in 2014, George wasn’t introduced to his cousin Mia, the daughter of Zara and Mike Tindall, until she was two months old.

Take a look at HELLO!‘s favourite photos of Archie and his cousins from their day out at the polo… 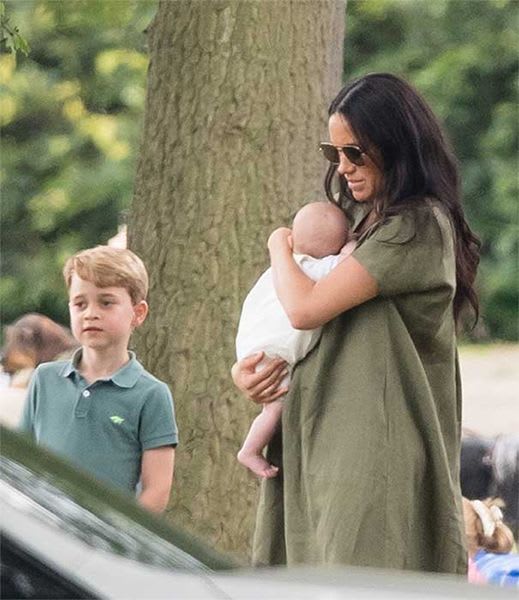 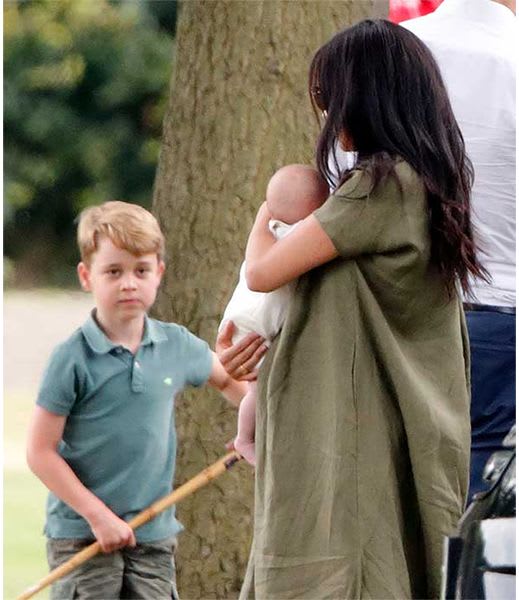 George, wearing a green polo shirt, was spotted chatting to his aunt Meghan. Perhaps one day we’ll see the royal cousins playing in matches together, just like their fathers? Kate had her hands full with a then one-year-old Prince Louis, who was pictured running around the field. The Duchesses kept their cool in the shade during the match, with Kate opting for a pink patterned summer dress from L.K. Bennett and Meghan looking effortlessly chic in an olive green linen dress by designer Lisa Marie Fernandez. 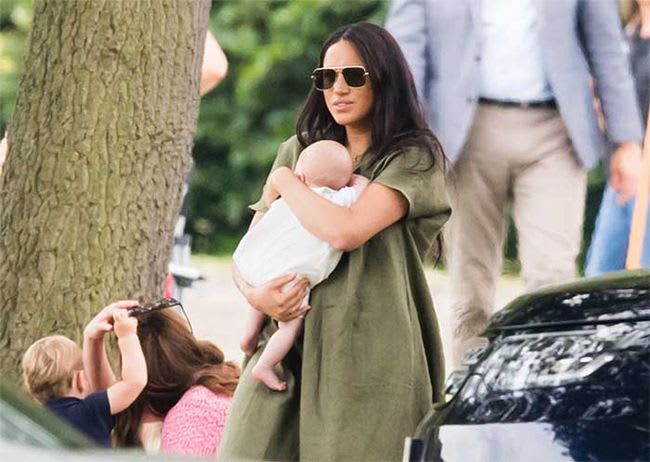 At one point, Louis could be seen taking mum Kate’s sunglasses off her head, as Meghan and Archie watched Harry play. Louis provided lots of comedic moments at the match, as he toddled towards his aunt and baby cousin, wearing Kate’s Ray-Ban sunglasses. 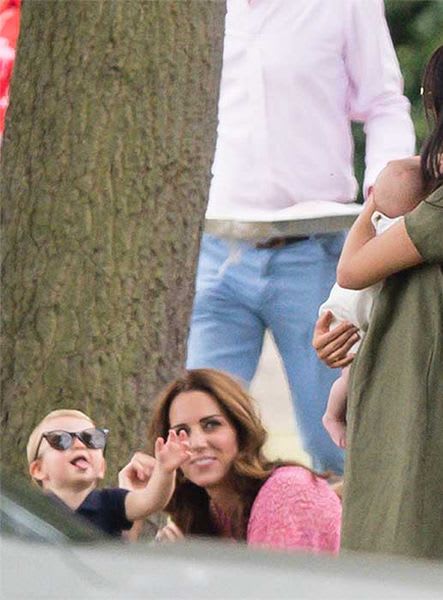 Kate could be seen laughing while chatting with her sister-in-law, as Louis poked his tongue out and waved. 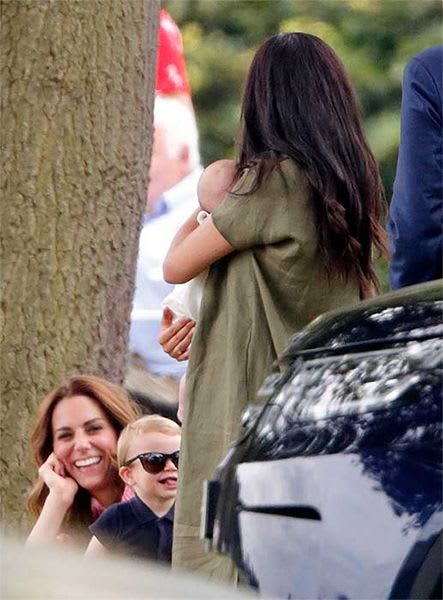 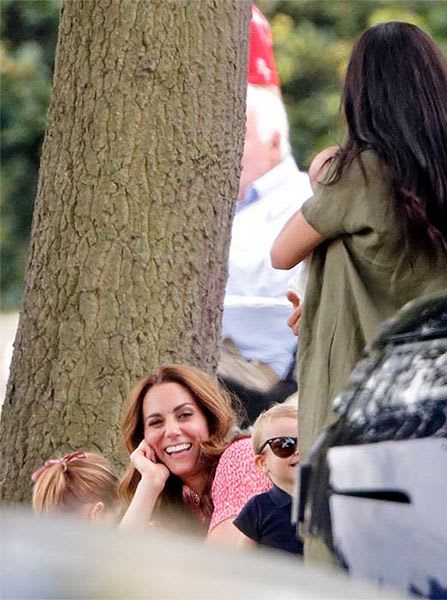 Charlotte could be seen standing with Kate, Louis, Meghan and Archie during the match. She and George were also spotted playing football on the sidelines.

Listen: The Harry and Meghan A Right Royal Podcast special

Make sure you never miss a ROYAL story! Sign up to The Royal Explainer newsletter to receive your weekly dose of royal features and other exclusive content straight to your inbox.

01/22/2023 Celebrities Comments Off on Prince Harry and Meghan’s son Archie looked so sweet on playdate with George, Charlotte and Louis
Recent Posts