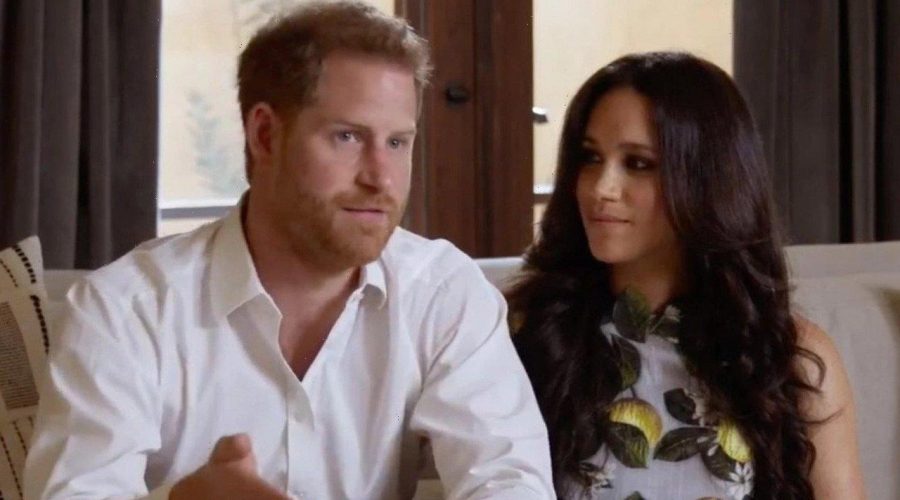 The Duke of Sussex and his Duchess are allegedly privately funding their security as they are back in his native country to attend a charity event together.

AceShowbiz -The Duke and Duchess of Sussex are reportedly paying for their security out of their own pocket while they are back in Britain. Prince Harry, 37, and his wife Duchess Meghan, 41, will not be billing the taxpayer for guards during a trip to Manchester on Monday (05.09.22), police confirmed.

Allegedly landing on UK soil over the weekend after taking a commercial flight, the couple did not appear to have their children with them in their first return to the UK since the Queen’s Platinum Jubilee in June to celebrate the monarch’s 70 years on the throne.

It comes as tensions remain over Prince Harry’s legal battle with the Home Office over its refusal to provide police protection to the Sussexes when they are in the UK. A spokesperson for Greater Manchester Police confirmed to MailOnline the couple’s security is being “privately secured” for their attendance at a One Young World event on Monday.

One Young World is an organisation which promotes young leaders and brings together communities from across the world, supporting young campaigners and representatives with impactful projects. Meghan has been supporting the organisation, which has previously seen speakers such as Emma Watson attend, for several years. She is expected to deliver the keynote speech at the opening of the four-day conference.

Prince Harry has been embroiled in a lengthy legal battle with the UK Home Office after it previously refused to provide police protection for the couple to return to the country after they stepped back from royal duties and moved to California.

The Duke of Sussex has been told he would no longer be given the same degree of personal protective security in the UK when visiting from the US. His representatives have previously told of how he wants to bring wife Meghan and their children Archie, three, and one-year-old Lilibet to visit from the US, but feels they are “unable to return to his home” as it is too dangerous.

09/04/2022 Celebrities Comments Off on Prince Harry and Meghan Markle Pay Their Own Security During U.K. Return
Recent Posts