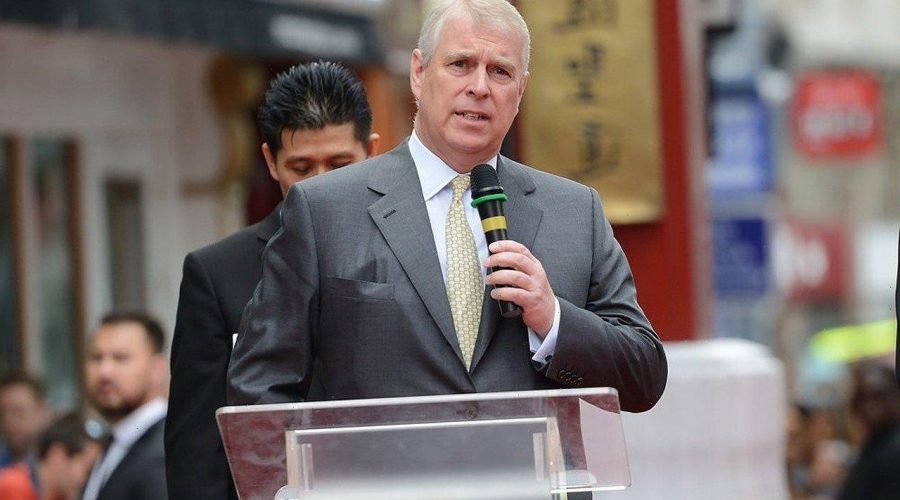 The Duke of York has been served with legal documents in a lawsuit linked to Jeffrey Epstein scandal after attempts to hand over the papers were repeatedly rebuffed by royal security.

Cesar Sepulveda has filed an affidavit in a New York federal court confirming he served the Prince papers at his Royal Lodge home in Berkshire on 27 August (21).

He revealed he had been repeatedly rebuffed in previous attempts to hand over the documents, in which the 61-year-old royal is accused of first-degree rape.

In the affidavit, Sepulveda claims he was told Andrew’s security team had been “instructed not to allow anyone attending there for the purpose of serving court papers onto the grounds of the property” the day before he successfully served the Prince.

He alleges he was also advised that “anything left there would not be forwarded” to Andrew, according to the New York Post.

“It appeared from the attendance that the security staff had already been primed not to allow anyone access onto the property to serve court process and had been instructed not to accept any service,” his affidavit reads.

He returned to Royal Lodge the next day and was told by Andrew’s head of security he could leave the papers with him and they would be forwarded to the Duke of York’s legal team.

Giuffre has accused Prince Andrew of sexually abusing her when she was 17.

She claims she was a victim of Epstein’s sex trafficking scheme for powerful men, and alleges she was assaulted in New York City after being recruited by socialite Ghislaine Maxwell. Giuffre insists her alleged encounter with the Prince left her with severe and lasting emotional distress.

Andrew refused to co-operate with FBI and federal prosecutors in 2019 and 2020 when law enforcement officials were looking to talk to him about Epstein, following his arrest and death behind bars and he told BBC Newsnight he couldn’t remember meeting Giuffre, even though there’s photographic evidence of himself posing with the teen. He has denied her claims.

Prince Andrew resigned from all public roles in May 2020 over his ties to Epstein.

“I am holding Prince Andrew accountable for what he did to me,” Giuffre said, via her lawyers, in a recent statement to ABC News. “The powerful and the rich are not exempt from being held responsible for their actions. I hope that other victims will see that it is possible not to live in silence and fear, but one can reclaim her life by speaking out and demanding justice.”

“I did not come to this decision lightly. As a mother and a wife, my family comes first. I know that this action will subject me to further attacks by Prince Andrew and his surrogates. But I knew that if I did not pursue this action, I would be letting them and victims everywhere down.”

Neither Andrew nor Buckingham Palace representatives have responded to the lawsuit.