An honorary Hadid sister! Gigi Hadid made her brother Anwar Hadid‘s girlfriend, Dua Lipa, feel like part of the family in a sweet shout-out for the singer’s 25th birthday.

The 25-year-old model — who is expecting her first child with boyfriend, Zayn Malik — shared a photo of herself and Lipa via her Instagram Story on Saturday, August 22.

The IMG model, 23, added, “You are sweet as pie … a blessing to our fam and the world Love u sister.” 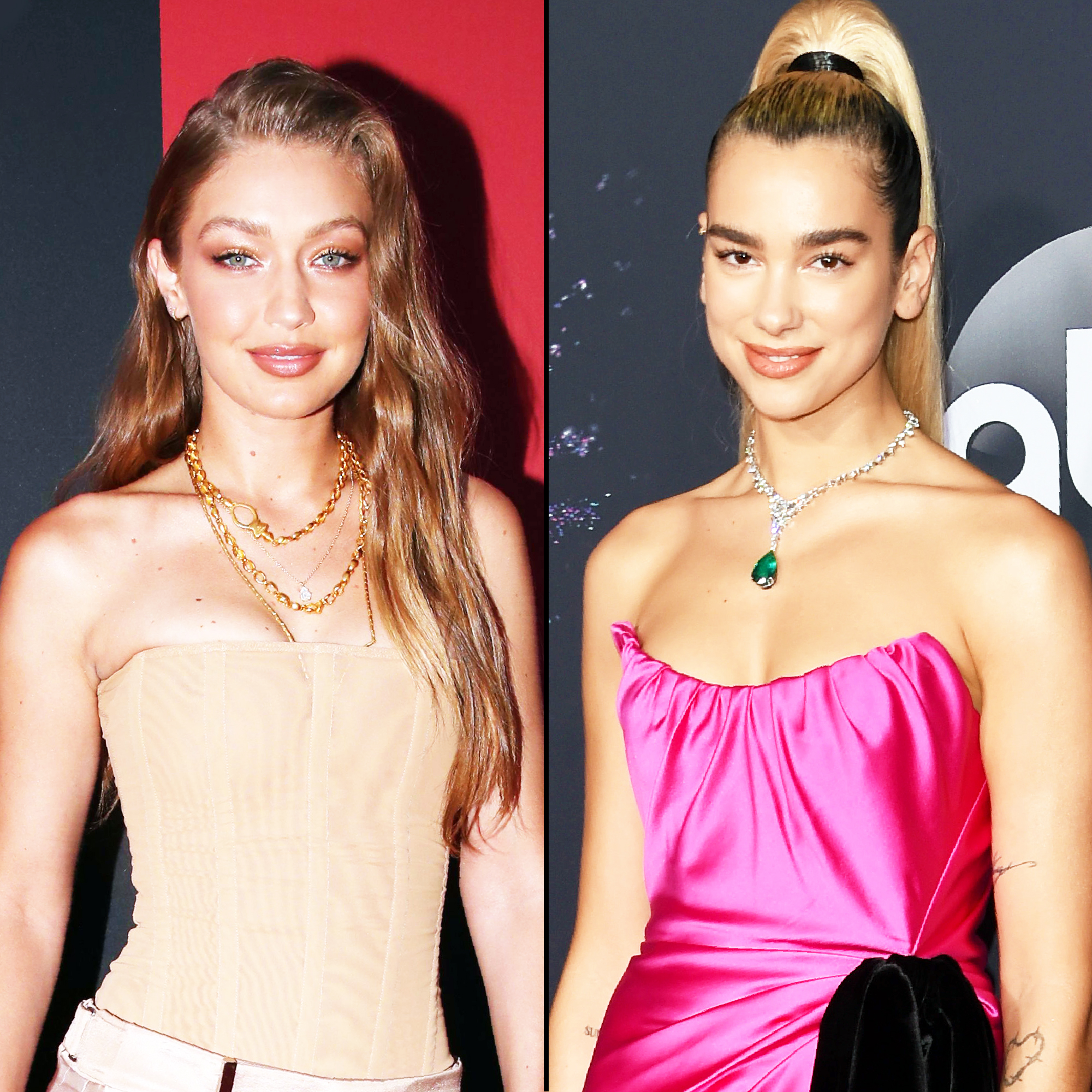 Anwar, 21, wished his girlfriend a happy birthday via Instagram in a series of cute photos of the couple that included a mirror selfie and a snapshot of the twosome in the security footage at a convenience store.

“4 my love!!!! Happiest of birthdays!!! LOOKI THAT SMILE!!! Woweeeee!!!” he captioned the post. “LOVE YOU ENDLESSLY LETS HAVE A BLAST.”

Lipa and Anwar — who began dating in the summer of 2019 — reached a major milestone in their relationship when they adopted a puppy together. The couple introduced their new pup via Instagram earlier this month.

Anwar also posted pictures of Dexter on his Instagram page. “Our spirit companion came to us with a big number 7 on his chest.. some things are meant 2 be!!!!!!!! BIIG DEX,” he wrote in reference to Dexter’s white patch of fur.

The pair have been quarantined together amid the coronavirus pandemic. Lipa told Good Morning Britain in April that they’ve worked out a schedule that works best for them in self-isolation.

Celebrity Couples Who Are Self-Quarantining Together

“Both my boyfriend and I are quite used to making anywhere a home. We travel a lot, so this is fine,” she said at the time. “It’s been really, really good. We’re good at doing our things, then coming together when we want to watch a movie or play a game or do some painting or go on our daily walk.”

Meanwhile, Gigi has spent the past few months quarantined on her family’s farm in Pennsylvania with Malik, 27, Bella and their mom, Yolanda Hadid. Us Weekly confirmed in April that Gigi and the “Pillowtalk” singer are expecting a baby girl.