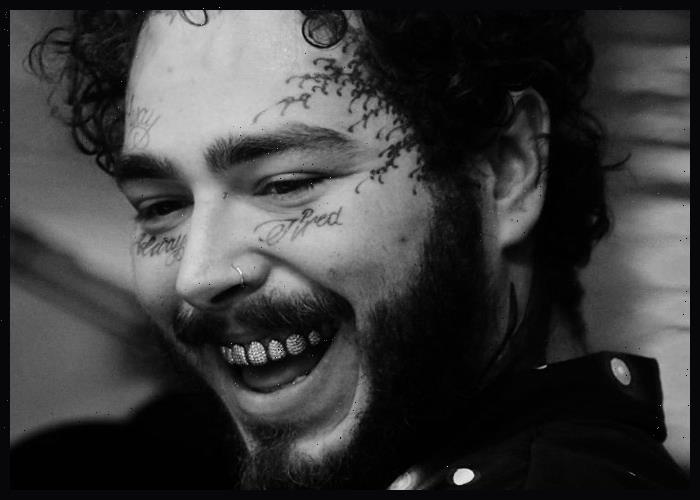 The hour-long documentary features behind the scenes of his pre-Covid 2019 North American tour, live performances, and interviews.

“Sometimes I feel like I’m not a real person. I’m a goofy kid, I like to have fun, but it’s awesome that people still want to hear what’s next, the evolution,” Malone says in an interview featured in the trailer. “I make this music for everybody else, but everybody gives the same feeling back.”.

The docu-film is directed by Hector Dockrill.

“I already knew Post Malone was a force before going on tour. But then, after spending time with him, unfiltered, close, and personal, I very quickly realized he’s unlike anything the world has seen before. He’s a polymath, loyal to his art, a true ‘rock star,'” Dockrill said.

The rapper is set to embark on a 33-city tour in support of his new album, Twelve Carat Toothache, in September.