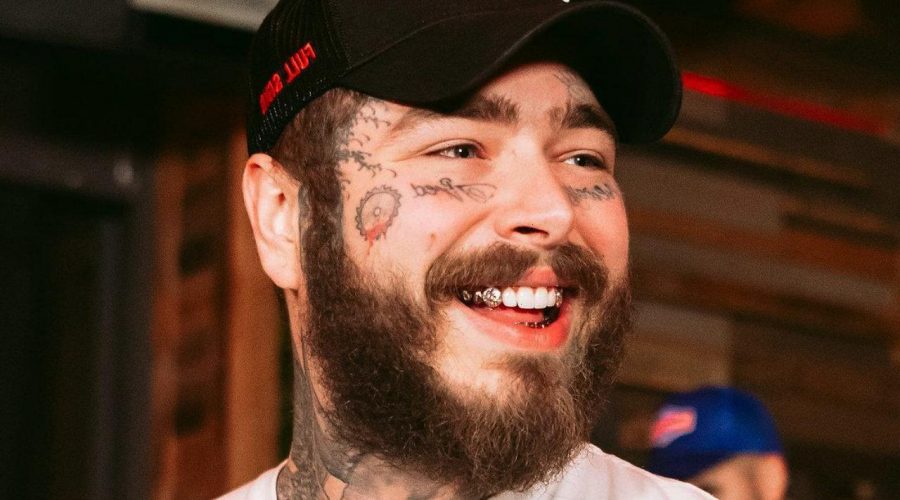 The ‘Rockstar’ hitmaker reveals in an interview with Howard Stern that he has welcomed a baby girl with his longtime girlfriend and has proposed to her mystery partner.

AceShowbiz –Post Malone has taken a major step in his relationship after becoming a father. The Grammy-nominated artist has announced that his girlfriend had given birth to their first child and they’re now engaged to get married.

The 26-year-old star subtly dropped the double good news during an appearance on “The Howard Stern Show” on Monday, June 13. He confirmed that he and his mystery partner had welcomed a baby girl and that he had proposed to the unnamed girlfriend.

“I woke up at 2:30. 2:30 in the afternoon,” he shared. “I went and kissed my baby girl and then I want and played some….” At that point, Howard cut him off though, asking him to clarify whether his “baby girl” was his girlfriend or a baby. “It’s my daughter,” he answered.

Howard pointed out that this was news to him. “Yeah, I want to let her make her own decisions,” the “Circles” singer explained. Howard then asked Post to clarify the status of their relationship. “She’s my fiancee,” he replied, much to everyone’s surprise again.

Post, born Austin Richard Post, has not revealed the identity of his girlfriend. He announced in May that he was expecting a baby for the first time with his longtime partner. “I’m excited for this next chapter in my life,” he gushed. “I’m the happiest I’ve ever been and for since I could remember, I was sad. Time to take care of my body and my family and friends and spread as much love as we can every day.”

He added of his dream to become a father, “I’m pumped beyond belief…I think, as a kid, I was like four or five, and I had this little baby I would carry around everywhere…it was a baby doll. And I thought that was the coolest thing. I would take him around everywhere. And I don’t know how long that lasted. But my mom still has it. And I guess I’m so pumped up. I’m going to be a hot dad. DILF.”

However, the “Better Now” hitmaker went on to explain that he was “terrified” of the future because it is going to be a “crazy” world to bring a child up in. He told Zane Lowe on Apple Music 1, “I am terrified. I’m terrified. There is this sense of impending apocalypse, especially here in LA. In Utah, I’m like, okay, whatever you want. I’m ready to go. I’m ready to rock. I got food. I got everything else I need…I have food for 25 years. Semi prepper.”