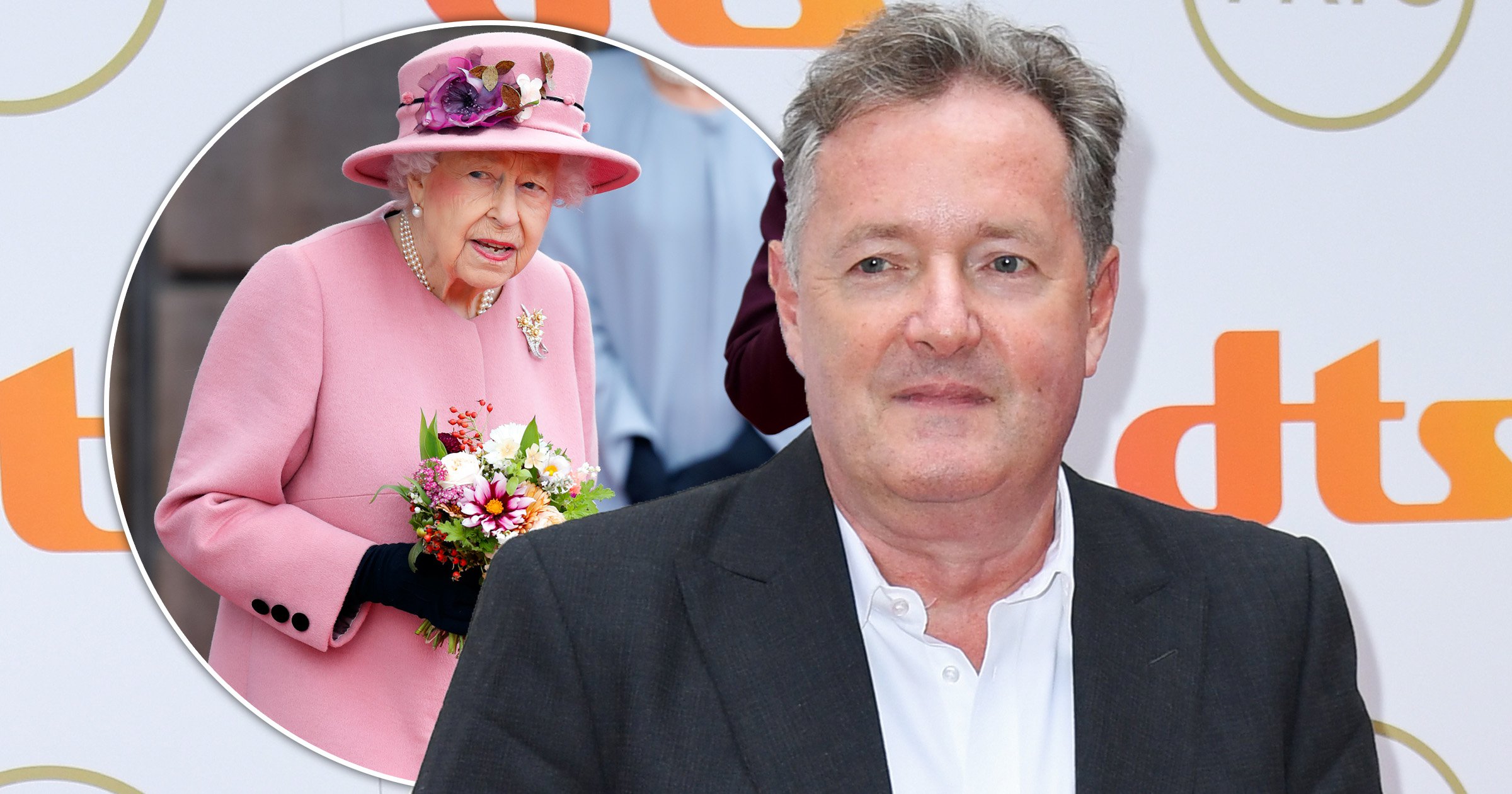 Piers Morgan and Martin Lewis are among the celebrities passing on their messages of support for Queen Elizabeth II, after she was placed under medical supervision.

Buckingham Palace confirmed on Thursday afternoon that the Queen, 96, is being monitored at her home in Balmoral after doctors grew concerned for her health.

Prince William, Prince Charles and Camilla, the Duchess of Cornwall, are among the members of the Royal family who are travelling to the Scotland estate to be with the monarch.

Reacting to the news, Uncensored host Piers Morgan tweeted: ‘I can’t even imagine Britain without this Queen. Very unsettling day.’

Match of the Day presenter Gary Lineker said the news was ‘very worrying’, while financial expert Martin Lewis wrote: ‘Never thought i’d be interrupted in an interview about the health of the Queen.  Wishing her well.’

Lord Alan Sugar said: ‘Sorry to hear the breaking news that Her Majesty the Queen is now under doctor supervision. I am sure the whole nation will join me in wishing her well for a speedy recovery.’