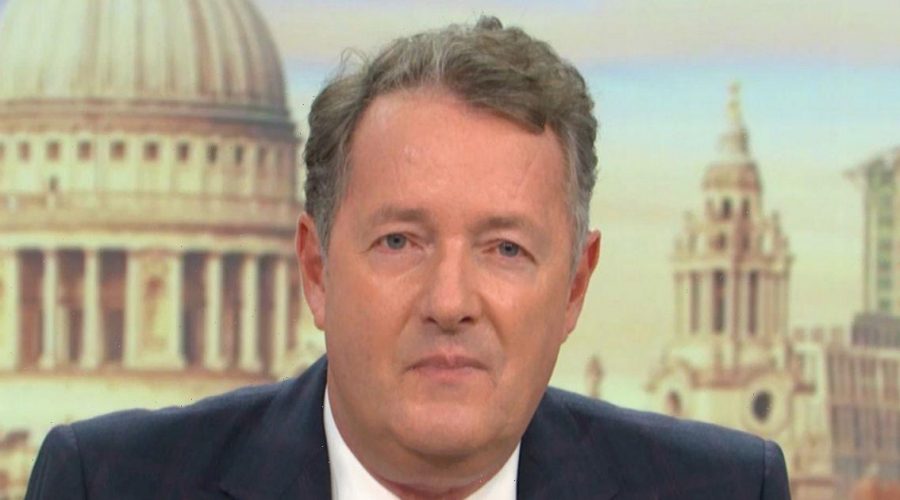 Piers Morgan has unleashed his fury on the "woke brigade" following a campaign that turned Snow White's Prince Charming into a "predator".

The former Good Morning Britain host was enraged after learning that Disneyland's revamped "Enchanted Wish" ride was criticised for featuring the iconic kiss by Prince Charming, which awakened Snow White in the 1938 cartoon classic.

Reviewers from SFGate said that the ride didn't spread the magic like it had promised to as it brought up the topic of consent.

They hit back at the ride because of the "kiss Prince Charming gives to her without her consent, while she's asleep, which cannot possibly be true love if only one person knows it's happening."

Piers was left furious by the review, tweeting on Wednesday: "For the love of God. Can the woke brigade please just shut the f*** up?

"You're pathetic & exhausting, and nobody in the real world agrees with you. Thanks."

He resumed his anger by tweeting that he had written a new Daily Mail column about the issue.

In his column, the British broadcaster wrote: "Extreme illiberal liberals have sparked a furore which even by their standards is so absurd, so pathetic, so indescribably dumb that I can barely believe it's real.

"But it IS real, which is ironic because it's about something that isn't."

Piers dismissed the idea that the Prince should have asked for consent because he was "gallantly and tenderly kissing his love goodbye".

"I stand with the chivalrous Prince and won't let the wokies kill Snow White," he added.