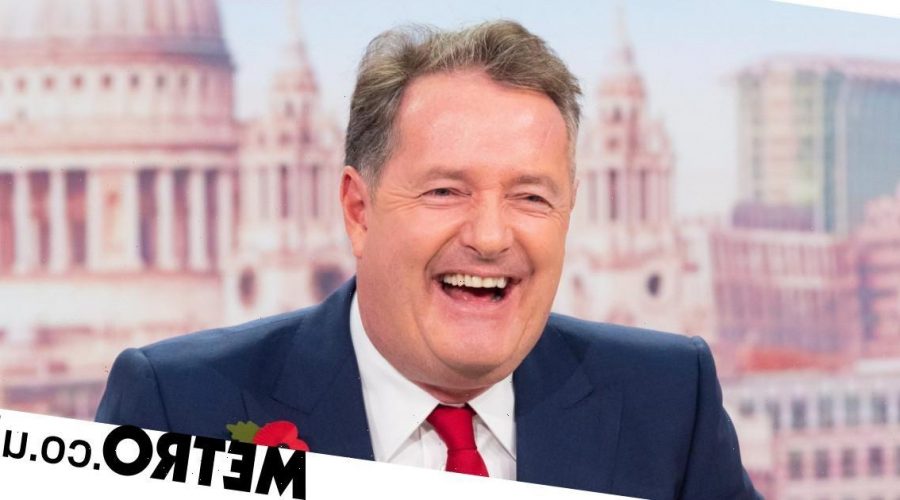 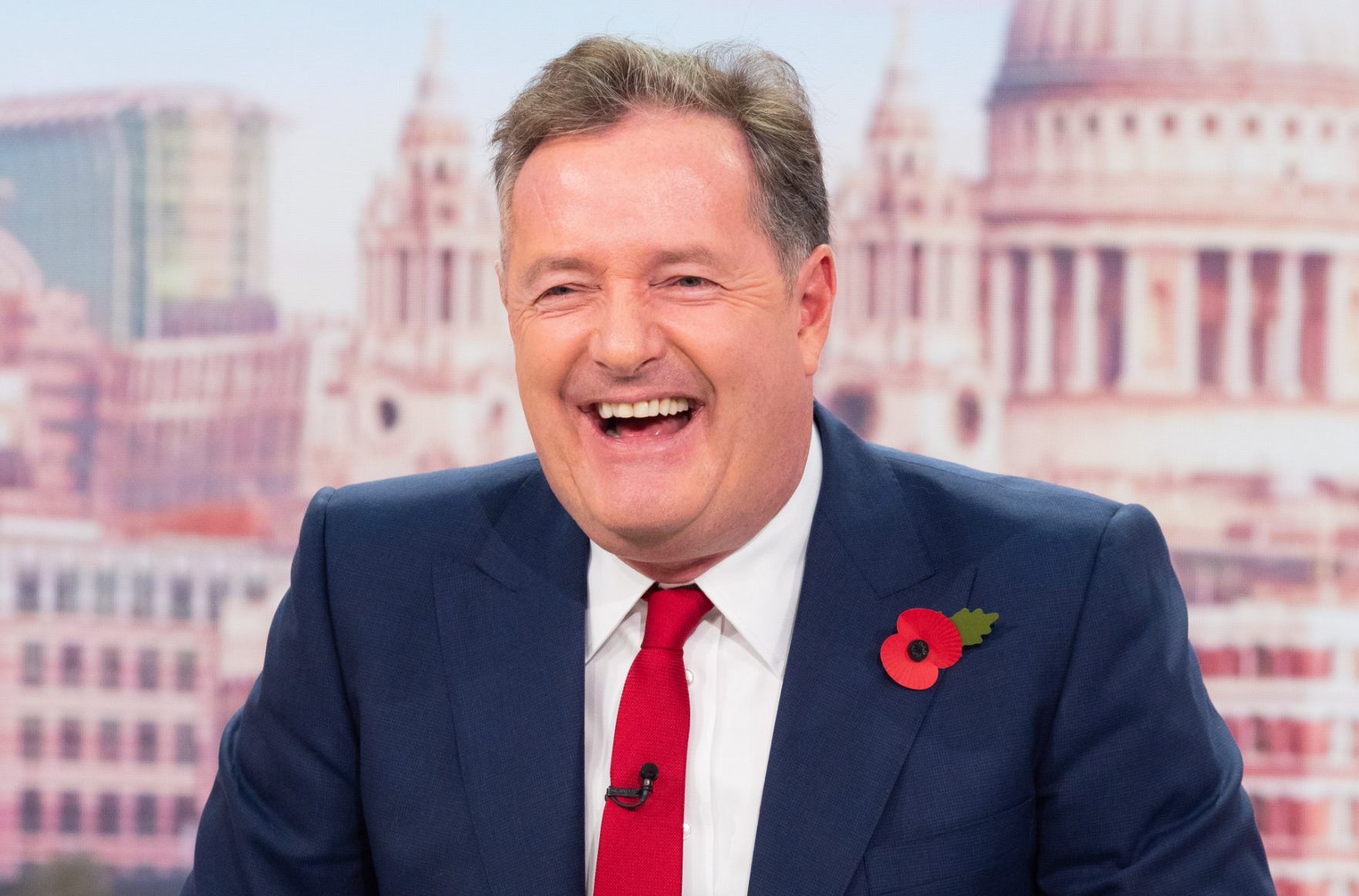 While Team GB’s 2020 Tokyo Olympics medal haul is a reason to celebrate, for Piers Morgan and Gary Lineker it’s a catalyst to squabble over the meaning of winning bronze.

The pair may be chums, but journalist Piers wasn’t holding back as he dealt a crisp blow – literally – to Gary in a back-and-forth no one needed on Monday morning.

Gary was responding to Piers’ less-than-interested attitude towards this year’s games, which were earlier postponed due to the Covid pandemic last year.

According to the former Good Morning Britain host – who is currently laid up with Covid-19 – ‘nobody cares’ for these games.

He wrote on Twitter yesterday: ‘Nobody cares about these covid-ravaged Olympics. I feel incredibly sorry for all the athletes still trying to live their Olympic dream, but that is the harsh reality. And the great champions like @adam_peaty know it.

‘It should have been either further postponed or cancelled.’

His pundit mate was not having that on his timeline, though, as he insisted the Olympics were just what we need to bring us together again.

Gary waded into the lion’s den as he replied: ‘You’re wrong on this one. It’s exhilarating, uplifting and inspiring. Exactly what’s needed in these most depressing of times.’

Of course that was met with a reply from Piers: ‘Words you would never hear from Usain Bolt or Michael Phelps…. true sporting achievement is about winning, not losing.’

Still, even if Piers isn’t lapping up every moment from this year’s Olympics, the nation was in united celebration after we scored three gold medals in five hours on Monday.

Their victory comes as part of an excellent morning for Team GB as Adam Peaty won gold in the men’s 100-metre breaststroke, while Tom Pidcock secured gold by finishing 20 seconds clear in the men’s cross-country mountain biking.

At time of writing, Team GB had scored six medals, with three gold, two silver and one bronze on day three of competition.