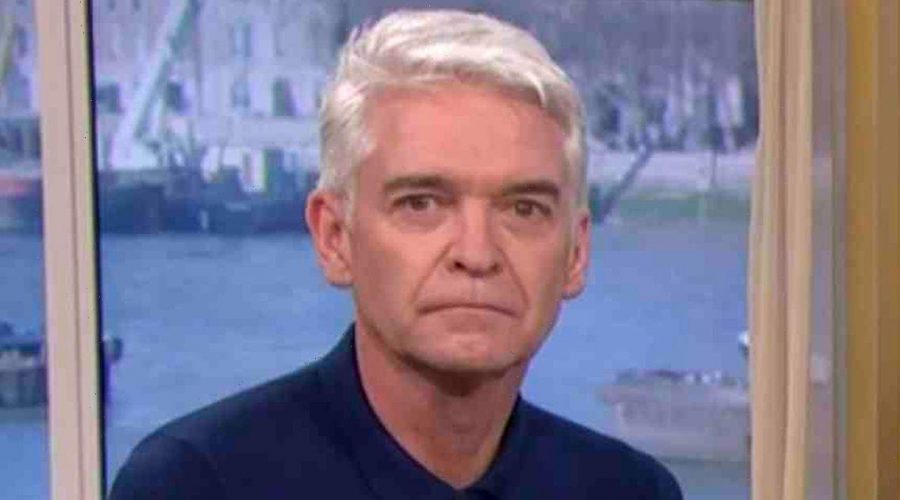 Phillip Schofield has been left "sad" and "distressed" after trolls suggested messages exchanged between him and TikTok star Oli O'Toole, 21, may have been untoward.

Oli took to the social media platform earlier this week to share messages exchanged between himself and the This Morning host, 59.

In a video posted on Wednesday, Oli showed screen grabs of messages he claims were shared between himself and the TV star in 2017 and 2020.

The Manchester-based influencer, who also has a YouTube page, says he was 17 years old when he first started chatting to Phil and claims they last exchanged pleasantries on the social media app last year.

Oli has since explained he is simply a fan of the presenter and urged people to "stop trying to make it something it isn't," after the video went viral.

A source has now told The Sun how the aftermath of the video being uploaded has left Phillip "saddened".

The source said: "Phil is the most caring and kind-hearted person and he if a fan messages him he will always try and reply.

"There was nothing strange or out of the ordinary about him replying to a fan and seeing suggestions from online trolls it could be something else was really saddening for him.

"Oli didn't appear to think about the consequences of posting a video like that.

"It's blowing over now but it still wasn't very nice and at the time felt rather distressing.

"Phil will always go out of his way to make his fans feel special and will talk to everyone."

Oli took to Instagram on Wednesday to clarify that he and Phillip had only messaged four times and apologise for any upset caused.

He wrote to his 7,000 followers: "This is so crazy to write but let me explain… Phillip Schofield replied to me (a fan) about 4 times in the space of 3 years… I posted it as part of a trend on Tiktok…

"[A newspaper] thought there was a story and now so does every other news outlet. I didn't see the story or tell a reporter."

He continued: "There is no story, depth or under lying thing. Stop trying to make it something it isnt.

"Thank you to everyone whos understood how random and pathetic it is, Love you x."

Oli added in a separate message: "So for everyone asking and trying to understand what's gone on — i've explained it all over on my tiktok.

"And that's the last im going to mention it now. I've set the record straight and explained what when on in the videos.

"I'm sorry if it's upset or annoyed anyone and I defo learnt to be more careful with how I use my platform.

"Thank you to everyone who has messaged me, it's been overwhelming and I love you very much! Tomorrow's a new day Lots of love," he finished alongside a white love heart emoji.

OK! has contacted a representative for Phillip for comment on this story.