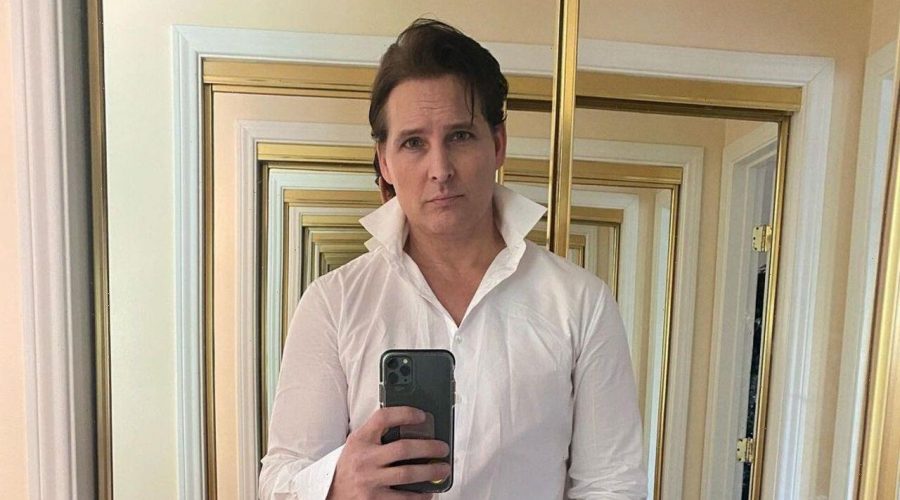 The ‘Twilight’ actor claims his 15-year-old daughter Fiona from previous marriage to Jennie Garth will be ‘a great babysitter’ to her newly-born step-sibling.

AceShowbiz –Peter Facinelli wants to hire his teenage daughter to babysit his newborn. After welcoming his fourth child – his first with partner Lily Anne Harrison – on Monday (05.09.22), the “Twilight Saga” actor revealed he’s hoping 15-year-old Fiona from his marriage to actress Jennie Garth will be on hand to help out with the new baby.

“Yes! My youngest (Fiona) will be 15 years older than her sibling so she’ll be a great babysitter,” he told US Weekly prior to the new baby’s arrival when he was asked whether his three elder daughters were excited about the new arrival and.

When the baby was born on America’s Labor Day holiday, Peter announced the news by posting a black and white picture of the little one’s fingers on Instagram. He added in the caption, “Happy ‘Labor’ Day [heart emoji] Sept 5th, 2022. (sic)”

Despite the couple’s decision not to share the baby’s gender, actor Drew Powell offered a potential hint to Peter’s social media followers by suggesting it could be a boy. When offering his congratulations to the new parents, he wrote, “Yeahhhhhh!!!! Welcome to the world little Pete! (sic)”