Flying solo. Pete Davidson was spotted for the first time since his split from girlfriend Kaia Gerber.

The Saturday Night Live star, 26, was photographed out and about in his hometown of Staten Island, New York, wearing a “Shroomy Tunes” T-shirt with AirPods in his ears and smoking a cigarette in photos posted by the Daily Mail on Sunday, January 19.

Davidson and Gerber, 18, called it quits earlier this month after three months of dating. The comedian has stayed out of the public eye for the past few weeks since the December 21 episode of Saturday Night Live, where he briefly addressed his romance with Gerber on “Weekend Update” with Colin Jost. 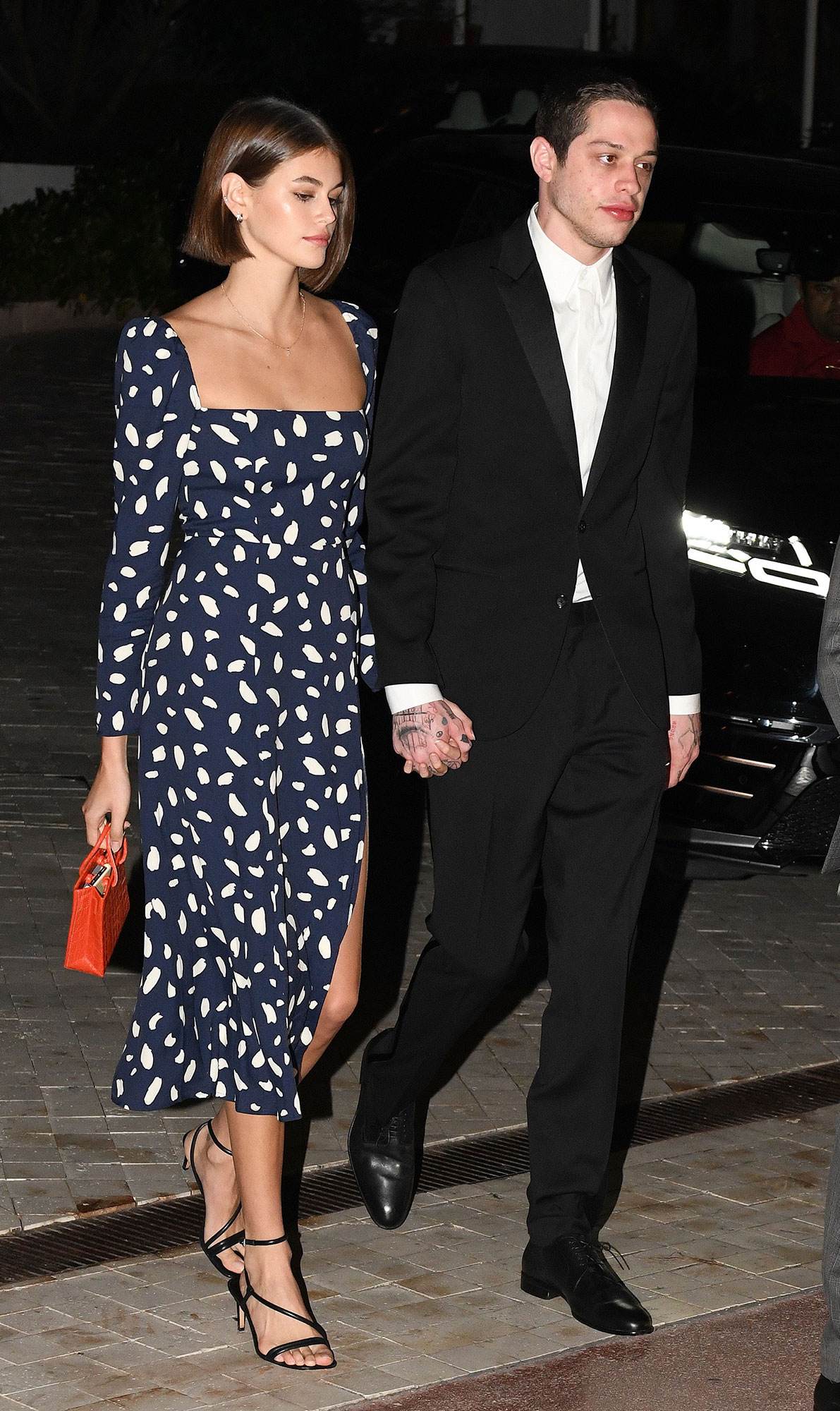 “Yeah, and it’s not fair, Colin. You get to date a famous woman and everyone’s delighted, but when I do it, the world wants to punch me in the throat. What’d I do?” the Dirt actor said in reference to Jost’s relationship with fiancée Scarlett Johansson. “If I’m your type of guy that your daughter — or mother — is into, then trust me, I’m the best-case scenario. There are a million guys who look like me and I’m the only one with a job. It’s like me or Tyga.”

“I’m going on ‘vacation’ but insurance pays for some of it, and they take your phone and shoelaces,” Davidson said at the time. “And it costs $100,000 but I still have roommates.”

The New York Post’s Page Six reported on January 14 that the What Men Want star was “getting some help.”

A source told Us Weekly in November 2019 that Davidson — whose other famous exes include Kate Beckinsale, Ariana Grande and Margaret Qualley — was “more stable and happier” with Gerber but they had “been trying to keep their relationship somewhat low-profile.” 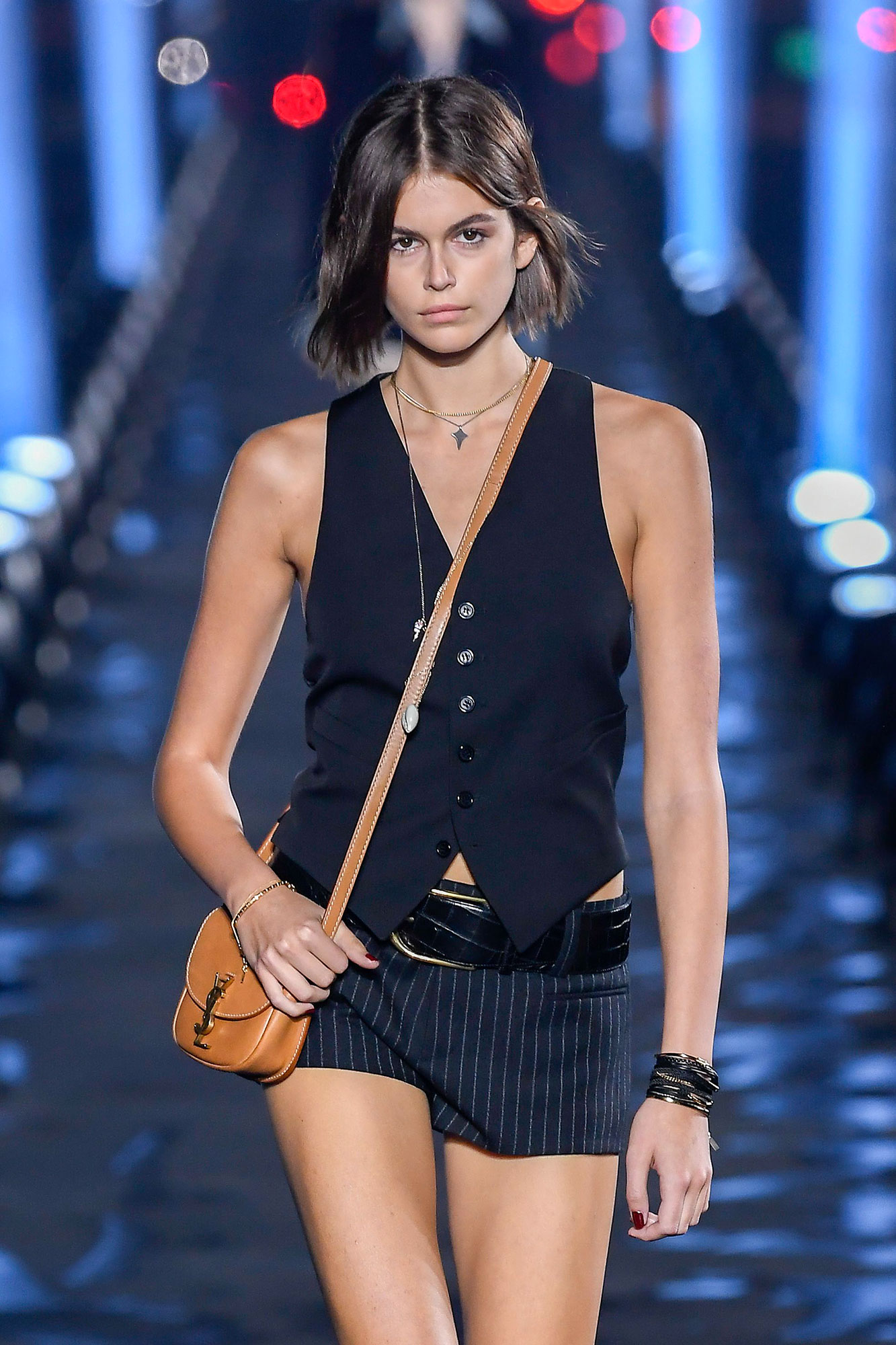 Since their split, Gerber was spotted enjoying a beach trip in Miami on January 11 with Queer Eye’s Antoni Porowski and 13 Reasons Why star Tommy Dorfman. Her mother, Cindy Crawford, was also seen spending time with her daughter one day later.

01/20/2020 Celebrities Comments Off on Pete Davidson Spotted for 1st Time Since Split From Kaia Gerber
Recent Posts
We and our partners use cookies on this site to improve our service, perform analytics, personalize advertising, measure advertising performance, and remember website preferences.Ok