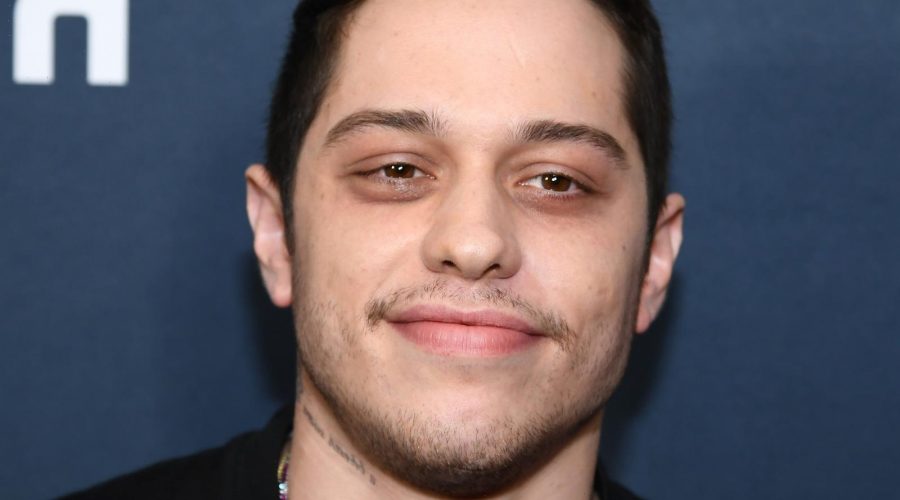 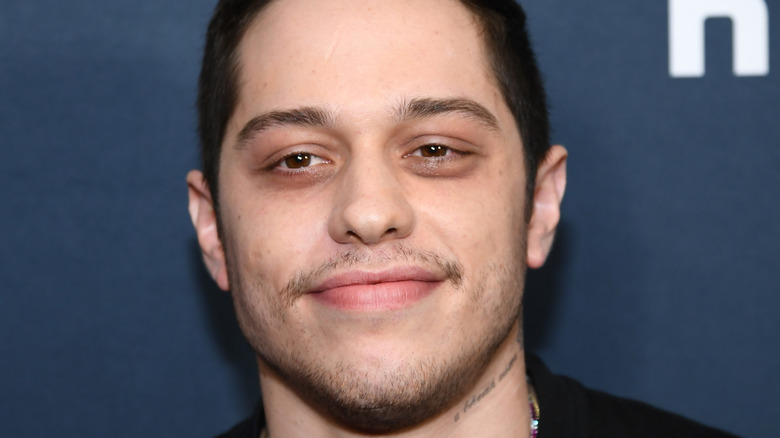 When it comes to Pete Davidson, he’s probably as well known for his high-profile relationships — including a whirlwind romance and brief engagement to Ariana Grande (via TMZ) — as his comedy. He even addressed his breakup with Grande during an episode of “Saturday Night Live.”

“The last thing I will say is I know some of you are pretty curious about the breakup. But the truth it’s nobody’s business, and sometimes things just don’t work out, and that’s OK,” Davidson said of his and Grande’s doomed relationship on the same night she released her certified break-up banger, “thank u, next,” which name-drops Davidson. “She’s a wonderful, strong person, and I genuinely wish her all the happiness in the world” (via Stereogum).

According to People, Davidson is currently dating “Bridgerton” star Phoebe Dynevor, and sources tell the outlet that “he’s serious about her.” But while is relationship status seems fairly certain right now, his future on “Saturday Night Live” is less so. 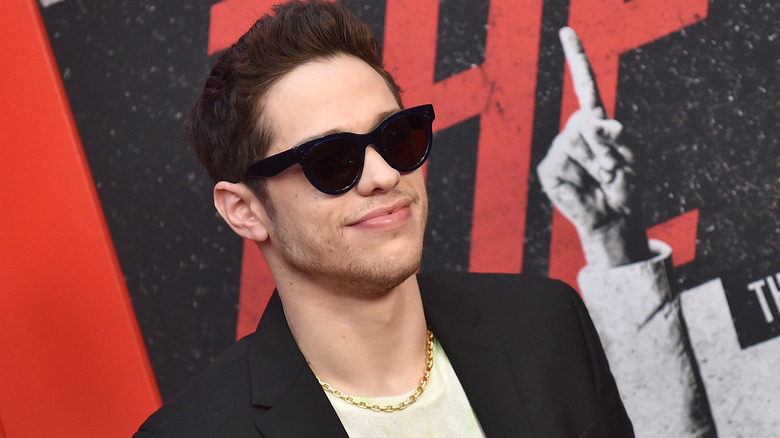 In a roundtable interview with The Hollywood Reporter, the “King of Staten Island” actor seemingly confirmed that he’s ready to leave “SNL” after seven seasons. While discussing fellow cast member Kenan Thompson’s record-breaking 18-year run on the sketch comedy show, Davidson said, “Yeah, I’m good. I’m surprised I made it to seven [seasons]. I’m ready to hang up the jersey. Kenan’s like [freakin’] Karl Malone out there.”

After the Season 46 finale aired on May 22, fans began to wonder if Pete Davidson was planning to return for Season 47, thanks to his emotional closing message during an appearance on “Weekend Update,” in which he told the audience, “I’m very grateful to be here, and it’s been an honor to grow up in front of you guys” (via Page Six). Seems fans grew increasingly suspicious that some of the show’s most notable members, like Kenan Thompson, Kate McKinnon, Cecily Strong, and Aidy Bryant, were leaving after the they did the show’s emotional cold open together (via Page Six).

In any case, cast members’ contracts for Season 47 reportedly won’t be finalized until the end of summer, so until then (or an “SNL” cast member announces their departure), we’ll just have to wait to see who will be returning to the long-running comedy show in the fall.