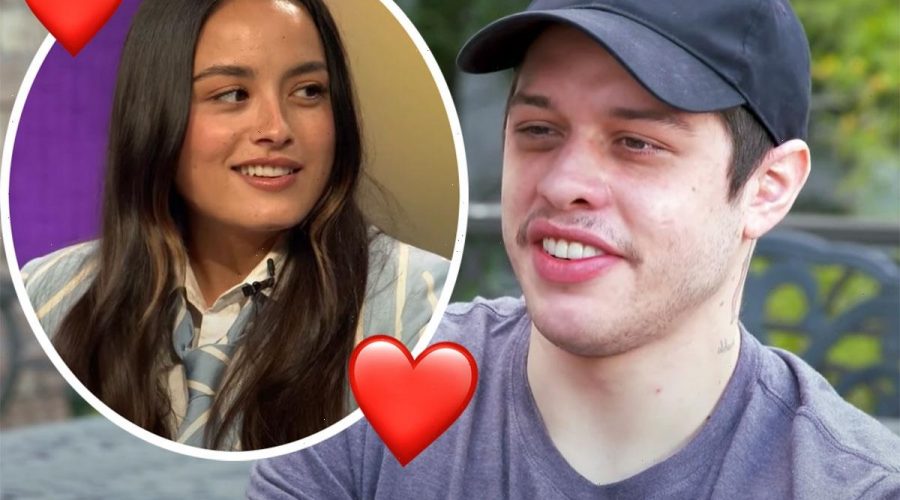 Pete Davidson loves a good theme park date, and this time was no exception!

The SNL alum and his new girlfriend Chase Sui Wonders have taken their love story across the country for a fun day at Universal Studios in Universal City, California on Thursday! After several sightings in the Big Apple, the lovebirds were seen smooching on an escalator while in between rides at the theme park. They attempted to keep things on the down low by wearing casual clothing, including Pete in a green hoodie and sunglasses. But there was no denying who they were!

In a video obtained by TMZ, the pair can be seen cozying up to one another and sharing several kisses! According to the outlet, they also had a private guide whisking them around for the day, and they even got to get a sneak preview of the new Super Nintendo World! Ch-ch-check it out (below)!

They can’t keep their hands off each other!

As you’ll recall, the King of Staten Island star actually has a pattern of taking his ladies to theme parks. It’s sort of his way of taking the romance to new heights!

He did it with Kim Kardashian when the pair went to Knotts Berry Farm with a big group in October 2021. Pretty quickly afterward, they dove full steam ahead into their romance! A similar thing happened with Kaley Cuoco in August when the Meet Cute alums hit up Six Flags Great Adventure in New Jersey while filming their rom-com. They sparked plenty of dating rumors, but the romance never materialized off the big screen. Still, it seems like it’s only a matter of time before Pete and Chase go more public with their romance now! They’re clearly not trying to hide their chemistry much! Thoughts?! Sound OFF (below)! 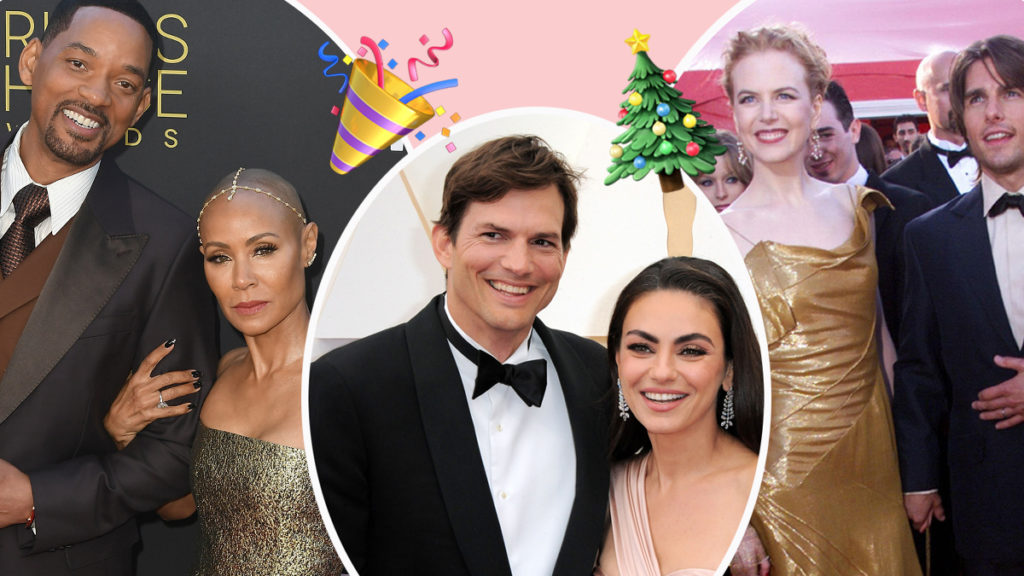 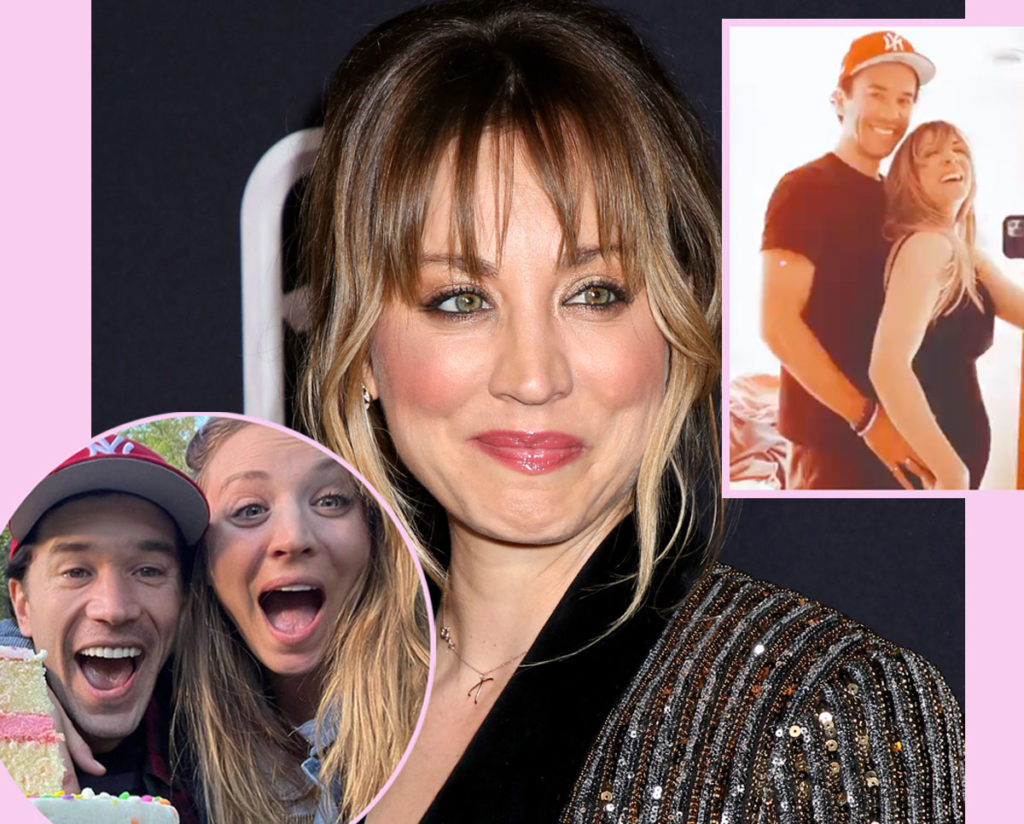 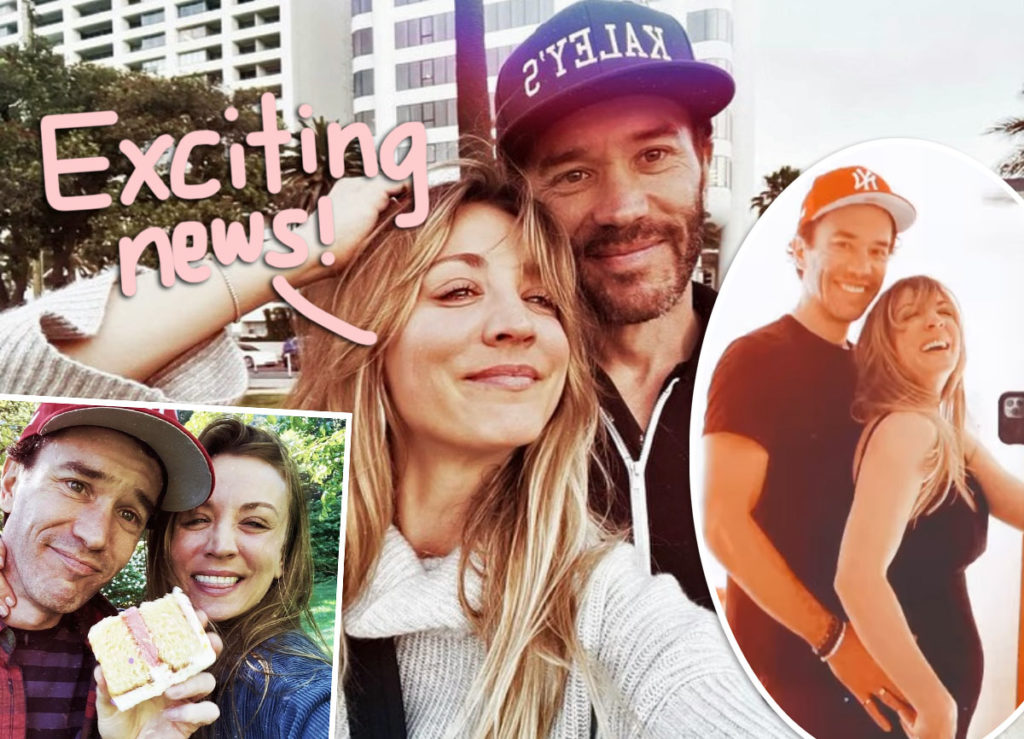 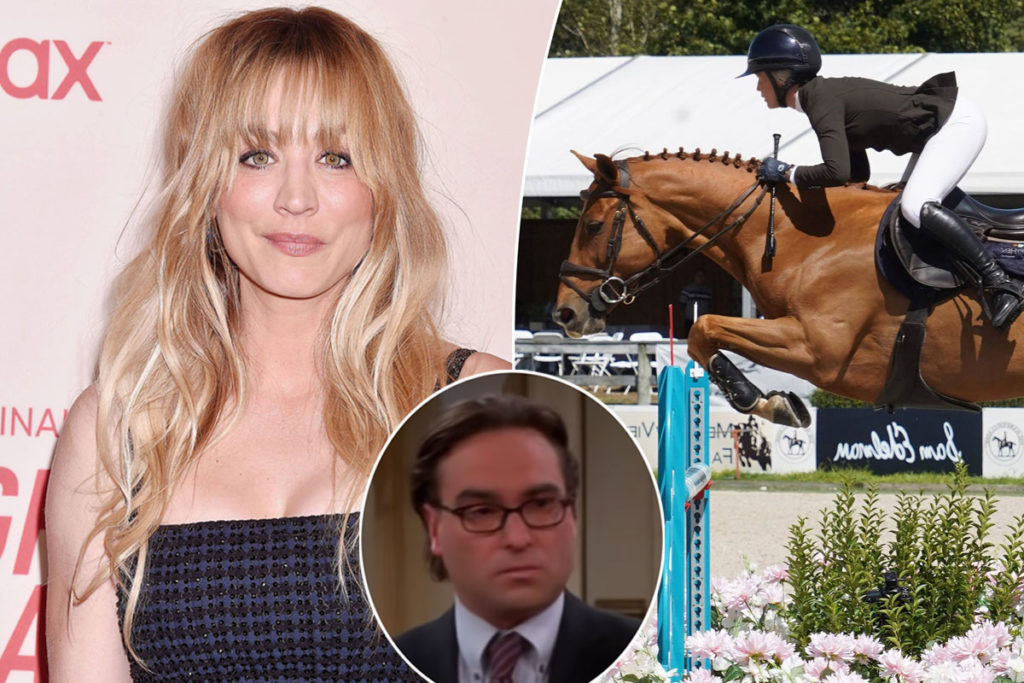