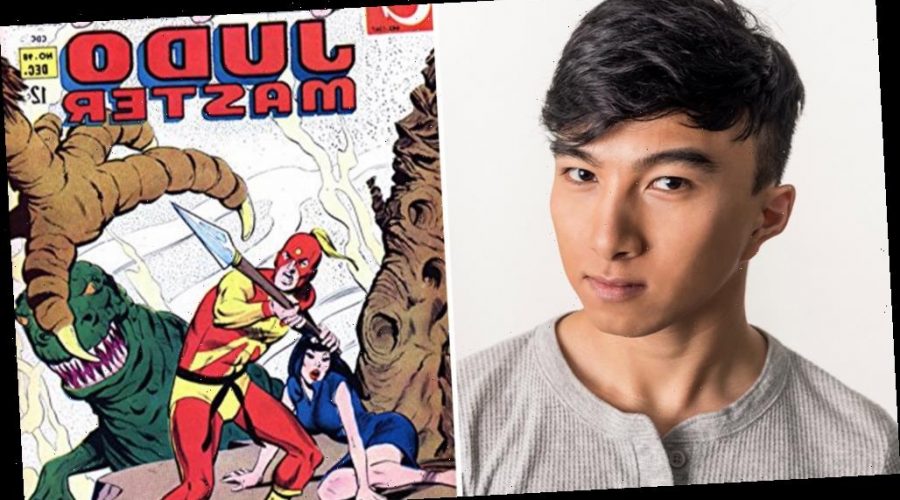 EXCLUSIVE: Nhut Le has been cast to recur on HBO Max’s Peacemaker as Judomaster.

Your Complete Guide to Pilots and Straight-to-Series orders

In DC lore, the character has been seen in three different previous iterations. The first Judomaster premiered in Special War Series #4 back in November 1965, created by Joe Gill and Frank McLaughlin. Originally known as Hadley “Rip” Jagger, he was a sergeant in the World War II U.S. Army.  The Charlton Comics character was ultimately sold to DC. A different Judomaster was created by Paul Kupperberg and artist Michael Collins for Justice League  Quarterly #14 (1994), in which the new Judomaster assists Blue Bettle, Captain Atom and Nightshade in joining Peter Cannon’s battle against Andreas Havoc.  There was also a female Judomaster, Sonia Sato, who was part of the Birds of Prey (#100 in 2007).

Peacemaker is the spinoff streaming series to James Gunn’s upcoming Aug. 6 Warner Bros Suicide Squad movie, centering on John Cena’s mercenary character, who believes in peace at any cost — no matter how many people he has to kill to get it. Gunn executive produces with Suicide Squad’s Peter Safran. Gunn will write all eight episodes and will direct multiple episodes, including the first. Cena is co-EP. Gunn’s Troll Court Entertainment and The Safran Company in association with Warner Bros. Television. Production will begin early this year.