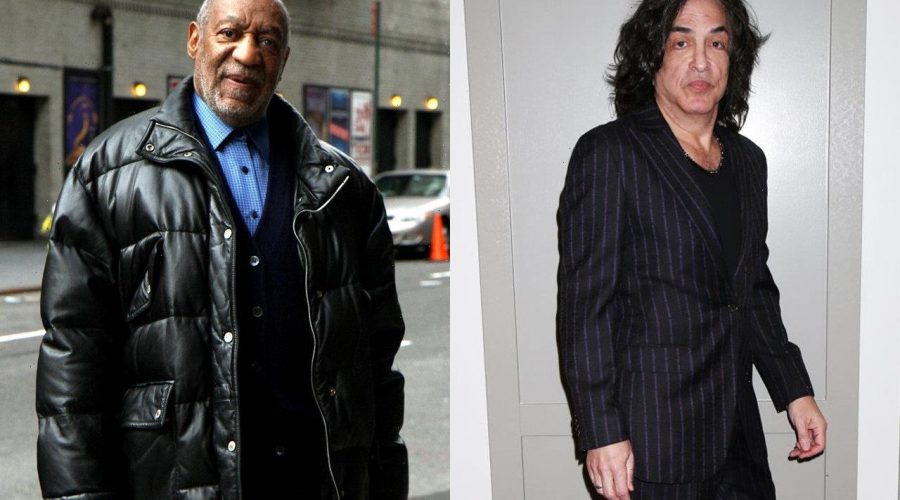 The KISS rocker insists ‘legal technicalities and friendship’ can’t change the fact that multiple women have come forward with damning allegations against the ‘Cosby Show’ actor.

AceShowbiz –KISS rocker Paul Stanley has ripped into Phylicia Rashad for celebrating Bill Cosby‘s release from prison and then attempting to explain her controversial Twitter comments.

The actress was criticised for calling her “The Cosby Show” co-star’s imprisonment “a terrible wrong” after his release last week (ends02Jul21).

Cosby spent almost three years behind bars after a jury found him guilty of sexual assault, but he maintained his innocence throughout and lawmakers at the Pennsylvania Supreme Court threw out Cosby’s conviction on a technicality, ruling a private statement the comedian and actor made to a district attorney should not have been used in court.

Following his release, Rashad tweeted, “FINALLY!!!! A terrible wrong is being righted – a miscarriage of justice is corrected!”

She later shared another statement, which read, “I fully support survivors of sexual assault coming forward. My post was in no way intended to be insensitive to their truth. Personally, I know from friends and family that such abuse has lifelong residual effects. My heartfelt wish is for healing.”

But Stanley isn’t buying Rashad’s explanation, grumbling, “When someone feigns sympathy by speaking of ‘your’ truth they are actually saying they don’t believe you.”

“SIXTY women came forward with basically identical accounts of being drugged & raped (by Cosby). THAT is THE truth. Legal technicalities & friendship with the rapist can’t change that.”