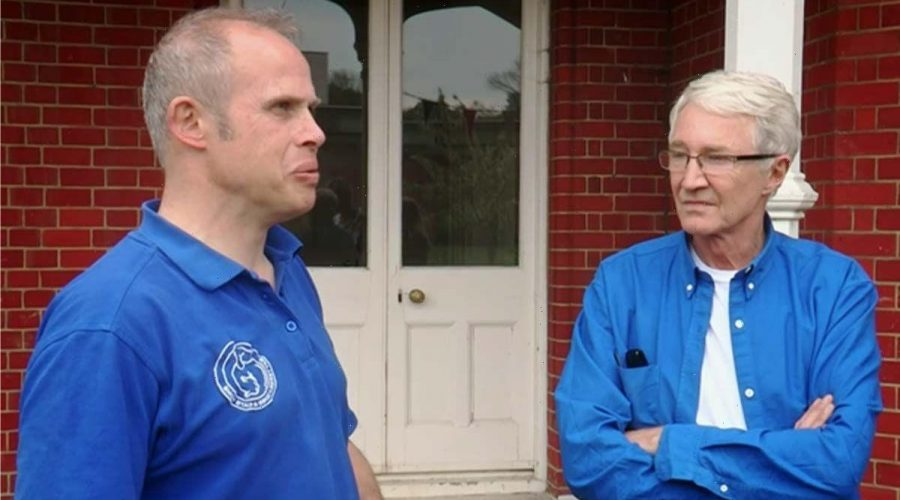 During his ITV show Paul O’Grady for the Love of Dogs: What Happened Next, the TV personality became captivated by a white American Bull dog named Tulip. Although he already owned pups of his own, Paul couldn’t resist adding another one to his clan, but he soon came to realise that it was much more difficult than he initially thought.

When Tulip arrived at Paul’s home she seemed to bark furiously at his other dogs which certainly disturbed the presenter. Tulip’s unexpected outburst left his existing dog shaken and she failed to bark back, the Daily Star reports.

Seeing that things had become rather unsettled in his household, Paul had no other choice but to return Tulip with hopes that she would soon be fostered or adopted by a loving family.

Thankfully for Paul, when he revisited Tulip’s story in the ITV programme he was happy to discover that someone did decide to adopt her and she was able to blend into her family and get along with her other dog.

Fans of Paul’s beloved dog show were loving the recap programme and jumped onto Twitter to share their thoughts.

One person said: “Nice having the chance to see how the dogs got on.”

Meanwhile, another fan shared a picture of her dog watching the show and penned: “Vinnie loves watching #pogdogs and realising how lucky he is. Bless those doggos.”

Presenter Paul recently hit headlines after he returned to his Radio 2 show last week after being replaced by Rob Beckett for three months.

“I look like I’ve been up to something on this photo but I can assure you I haven’t. I kept getting asked by the press if I was into gardening but I had to come clean and admit that if I go into a garden centre the plants wilt with fear in case I buy them.

“Great day though, hooked up with some of my favourite people and couldn’t believe the stunning garden designs and the most beautiful flowers that could only have been grown by a magician.”