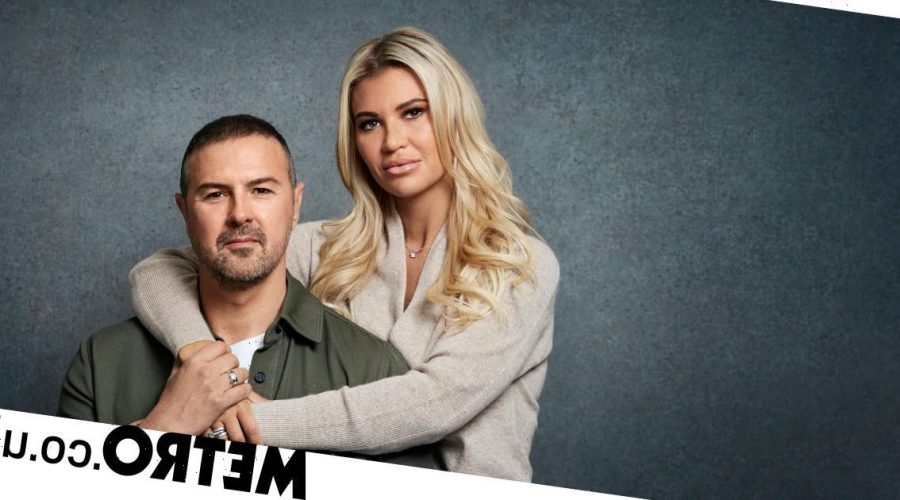 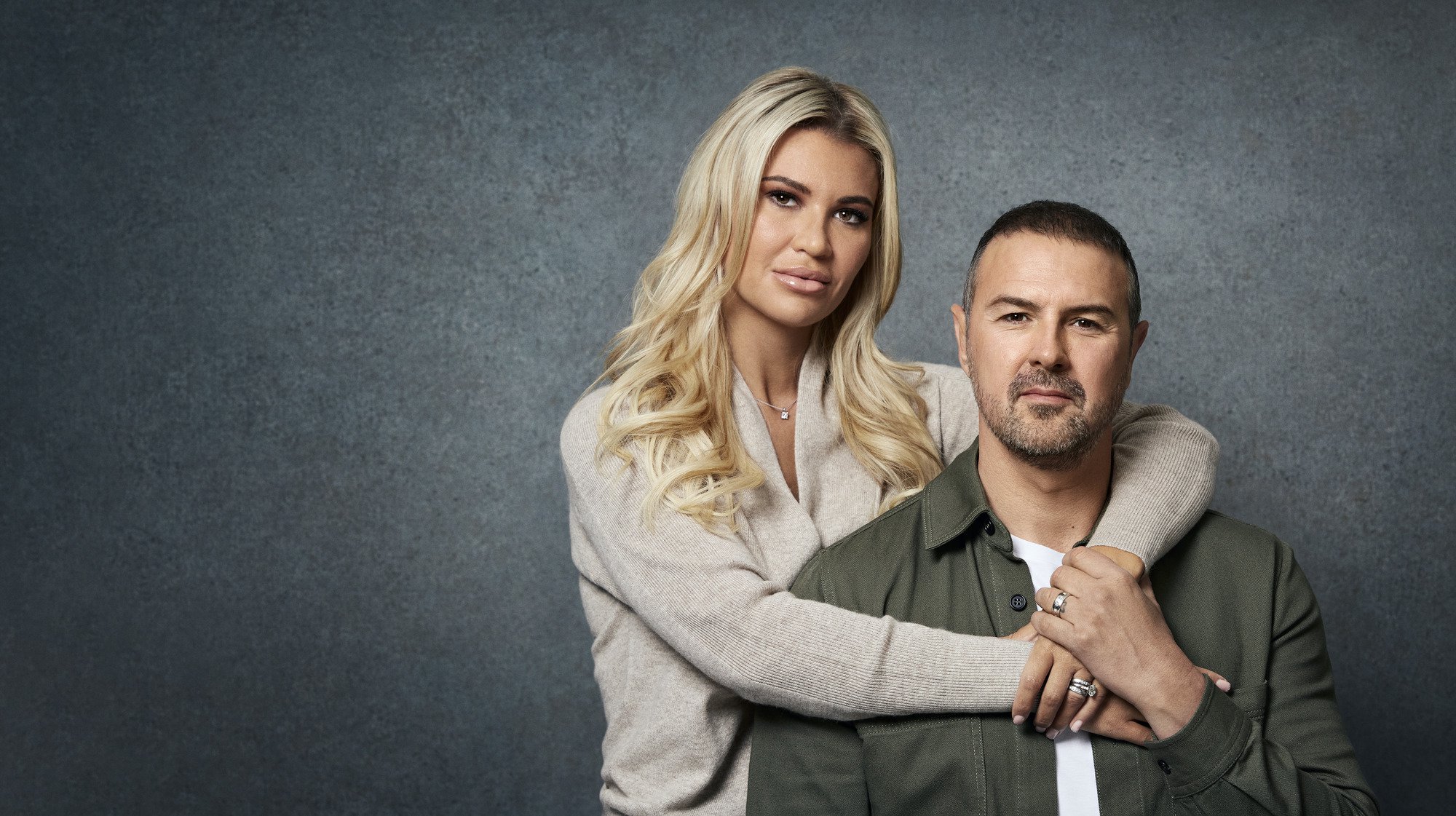 Paddy McGuinness and wife Christine have opened up on the blame they placed on themselves for their children’s autism, as they revealed a candid insight into the struggles they’ve faced raising their three kids.

The Top Gear presenter and his model wife are opening the doors to their family for BBC documentary, Paddy and Christine: Our Family and Autism, and have admitted the past year has taught them a lot not only about themselves, but also their relationship and their family.

Noting how far they’ve come, the pair mentioned how many messages they get from struggling parents, which takes them back to when their own children were non-verbal, refusing solid food and wouldn’t use the toilet on their own.

Christine told The Telegraph she wondered at the time ‘”How are our lives going to get better?” And people used to say it would get easier.’

Paddy added: ‘Now I find myself saying that. When you’re in it, it’s hard to see your way through, but it does get easier.’

Sharing the children’s diagnosis publicly several years ago, the parents had previously wondered if they’d done anything that was a catalyst behind their kids having the disorder, with Christine blaming herself.

It wasn’t until she was diagnosed and discovered how genetics play a role that those thoughts were put to bed.

She said: ‘I blamed myself a lot. Patrick worked away so much, and I wanted to be a stay-at-home mum, that was my choice.

‘So when they weren’t speaking, socialising and weren’t eating food, I instantly blamed myself. Maybe I’d not spoken to them enough, not touched them enough or taken them to enough baby groups. But now I know there’s nothing we could have done differently. Our children were born autistic and so was I.’

Paddy recently shared his belief his three children, who all have autism, will live at home with him and wife Christine forever.

He told The Times: ‘I think my kids will probably be at home with me for ever. It’s great now. I’m here and Christine’s here. But eventually there comes a point when we’re not here any more and I worry about people taking advantage of them. We’re just putting everything in place for them and trying to get them as independent as they can be.’

Paddy – who has recently penned an autobiography called My Lifey – hoped the pair’s documentary will highlight the importance of getting support, but noted he was also concerned that it lands in the right way.

He explained: ‘I looked at some of the footage with us at home with the kids and I said to the director, “It almost seems too nice.”

‘I don’t want people to go, “It’s all right for him, he’s got money, he’s got a big house. It’s not like that for us.” It’s just how they’d captured that moment, but our life is totally not like that.’

Paddy and Christine: Our Family and Autism airs Wednesday December 1, 9pm, on BBC One and BBC iPlayer.

Autism is a lifelong developmental disability which affects how people communicate and interact with the world. According to the National Autistic Society, one in 100 people are on the autism spectrum and there are around 700,000 autistic adults and children in the UK.

People with autism often struggle to interact with other people, find it difficult to understand how other people think or feel, dislike things like loud noises or bright lights, get upset about unfamiliar situations and take longer to understand information, but the condition is on a spectrum and is different for everyone.

Evidence suggests that autism may be genetic and scientists have been attempting to identify which genes might be implicated in autism for some years. Autism is likely to have multiple genes responsible rather than a single gene. However, it is not caused by emotional deprivation or the way a person has been brought up.

There is no link between autism and vaccines and much research has been devoted to this issue over the years and the results have comprehensively shown this.