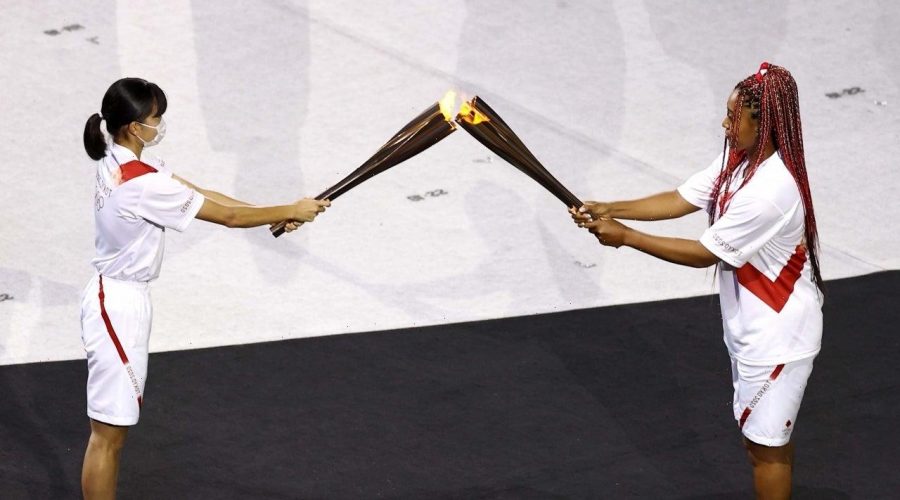 After much anticipation, the Tokyo Olympics are finally underway. After being postponed over 12 months due to the COVID-19 pandemic, the opening ceremonies of the Tokyo Olympics took place on Friday morning at Olympic Stadium in the host city.

The ceremony marked the formal beginning of the Games, which will last from July 23 through Aug. 8. The opening ceremony was the first taste of the massive time difference for Americans planning to follow the action at the Games as it is unfolding in Tokyo.

While it was early morning in America, the ceremonies began at 8 p.m. — prime time — in Tokyo. The opening ceremonies were quite a bit different with fans not being allowed to attend any of the events throughout the Tokyo Olympics due to the elevation in COVID-19 cases in Japan.

During the Parade of Nations, the United States was led by women’s basketball star Sue Bird and baseball infielder Eddy Alvarez, who served as the flag bearers. 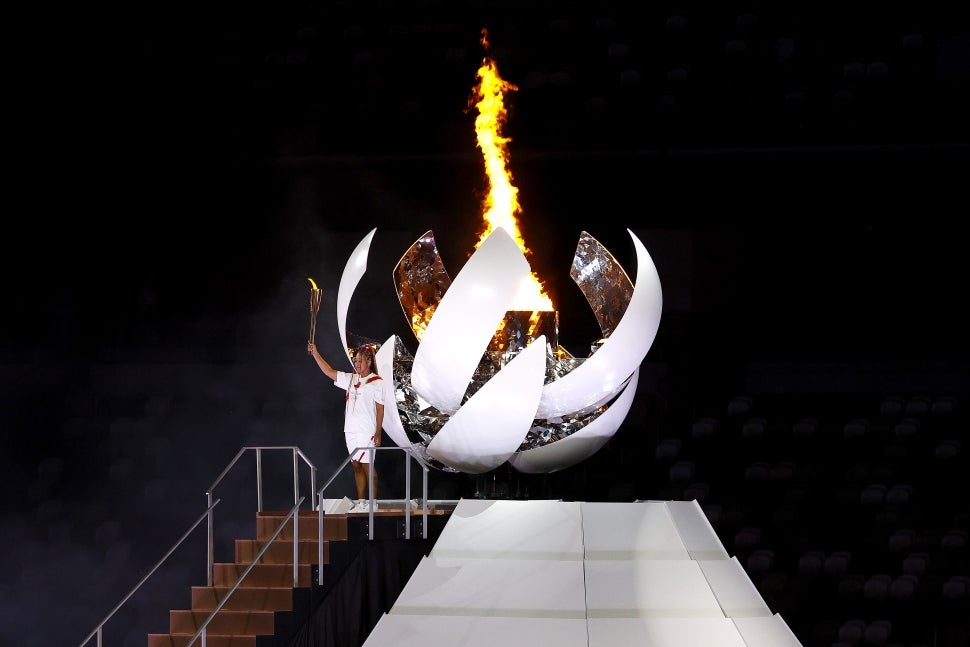 Four-time major tennis champion Naomi Osaka has the honour of lighting the #Tokyo2020 Olympic [email protected], a battler on court, offers a symbol of hope for her home country #JPN#OpeningCeremony | #StrongerTogetherpic.twitter.com/Ir01GZ5imn

NBC will air an encore of the opening ceremonies tonight at 7:30 p.m. ET, and it can be stream on fuboTV.

This story was originally published by CBS Sports on July 23, 2021.