Popstar Olly Murs, 36, has revealed he will strip naked on tonight’s final of The Voice UK, if his act Blessing Chitapa, 18, wins the ITV competition. The Troublemaker singer turned judge has promised to his fans and viewers they can expect to see him take on a saucy viral video if the singer is crowned champion of the series.

I have got something planned if I win.

Earlier this year, Olly shared a link on his Instagram which showed a viral video called the “coin dance challenge”.

The task shows a man dancing with only a swinging pendulum covering his lower parts.

Olly confessed he will recreate the challenge if the country singer becomes the winner tonight.

The cheeky popstar added that he hopes his pledge will encourage ITV viewers to vote for his contestant, Blessing. 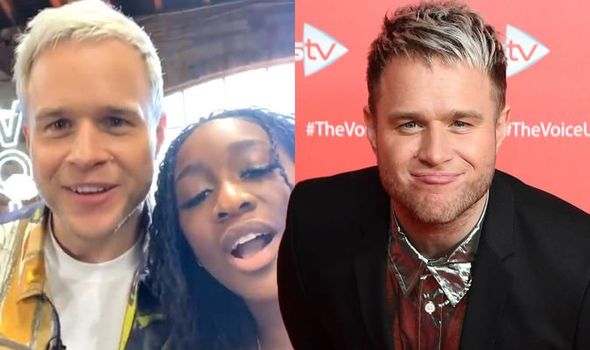 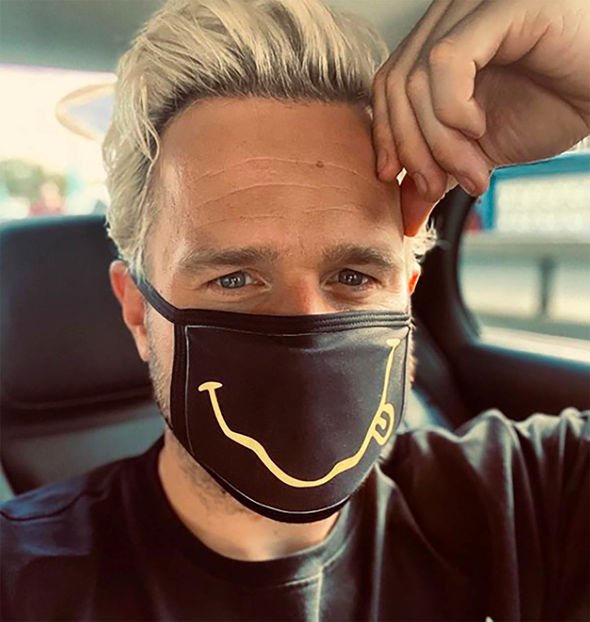 Speaking ahead of the final, Olly shared: “I have got something planned if I win.

“It will be my celebration dance.

“I said earlier this year on my Instagram when I posted that video if I win The Voice 2020 this is what I’m going to do,” he told the MailOnline.

It won’t be his first time winning the competition, as his act Molly hocking won in 2019. 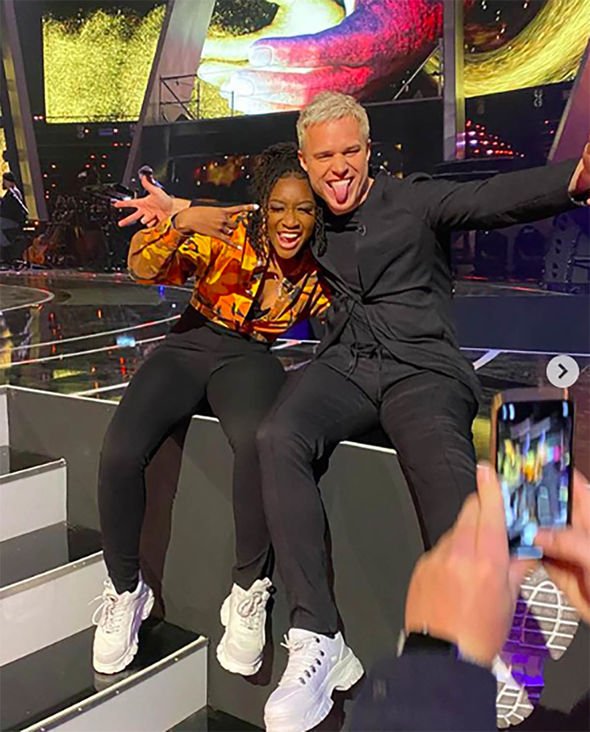 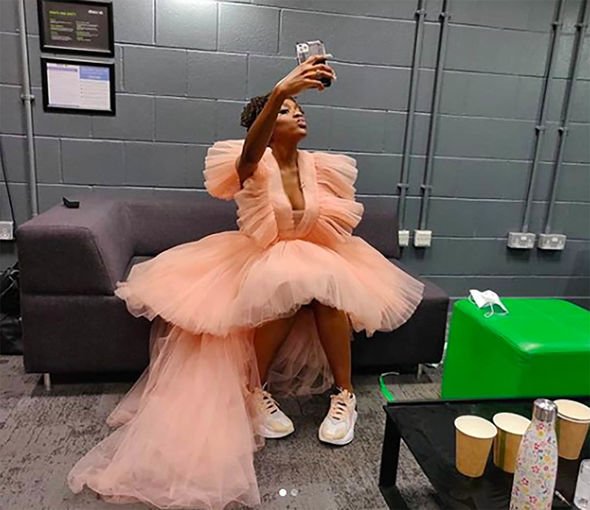 In last year’s final, he decided to strip down to his birthday suit and sit on the chair of Tom Jones, who lost the series.

Olly has high hopes for Blessing, as he divulged: “Blessing is only 18 and she’s got phenomenal talent.

He went on to explain how he thinks the other coaches are “too cool for school”, but he is not afraid to admit that he “really wants to win” the show.

Blessing first wowed Olly with her performance of I’d Rather Go Blind by Ellington Jordan.

The Voice final will finally air tonight after the season began a whopping 10 months ago.

Due to the coronavirus lockdown and production restrictions, the final has been put on hold for a while this year.

During tonight’s showdown, the four singers will be performing an original song each.

Blessing is up against Gevanni Hutton, Jonny Brooks and Brooke Scullion.

The singers will be judged by Olly, will.i.am, Tom Jones and Meghan Trainer.

The Voice is filmed in front of a virtual audience who will be deciding the winner of the series.

11/15/2020 Celebrities Comments Off on Olly Murs vows to strip and dance naked on air if Blessing Chitapa wins The Voice UK
Recent Posts
We and our partners use cookies on this site to improve our service, perform analytics, personalize advertising, measure advertising performance, and remember website preferences.Ok