The year 2020 has brought challenging times for many. During a period of self-quarantine, people from all over have picked up new hobbies and began to create in ways they could have only previously imagined. Olivia Rodrigo might not be new to singing, but her time at home amid the coronavirus pandemic has led her to discover her knack for songwriting — about characters from popular movies. After one listen, you’ll have Olivia Rodrigo’s song about Twilight stuck in your head, because it’s that good.

Rodrigo is a self-obsessed Twilight fan, so it’s no surprise the main characters from the film — Bella Swan and Edward Cullen — were the focus of her latest tune. During a December 2019 interview with Euphoria, Rodrigo shared, "I have seen Twilight more times than I can count. I’m not even embarrassed to call it my favorite movie anymore."

There’s a good chance Rodrigo has racked up a few more views of Twilight since then, and now she’s using the fantasy film series as a source of inspiration.

During an at-home writing session on Monday, Aug. 24, Rodrigo captioned an Instagram video: "Not me having writers block and writing a pop song about Bella Swan moving to forks and meeting Edward Cullen in a science lab."

The song, based on the relationship of Kristen Stewart’s Swan and Robert Pattinson’s Cullen, is so catchy, too. 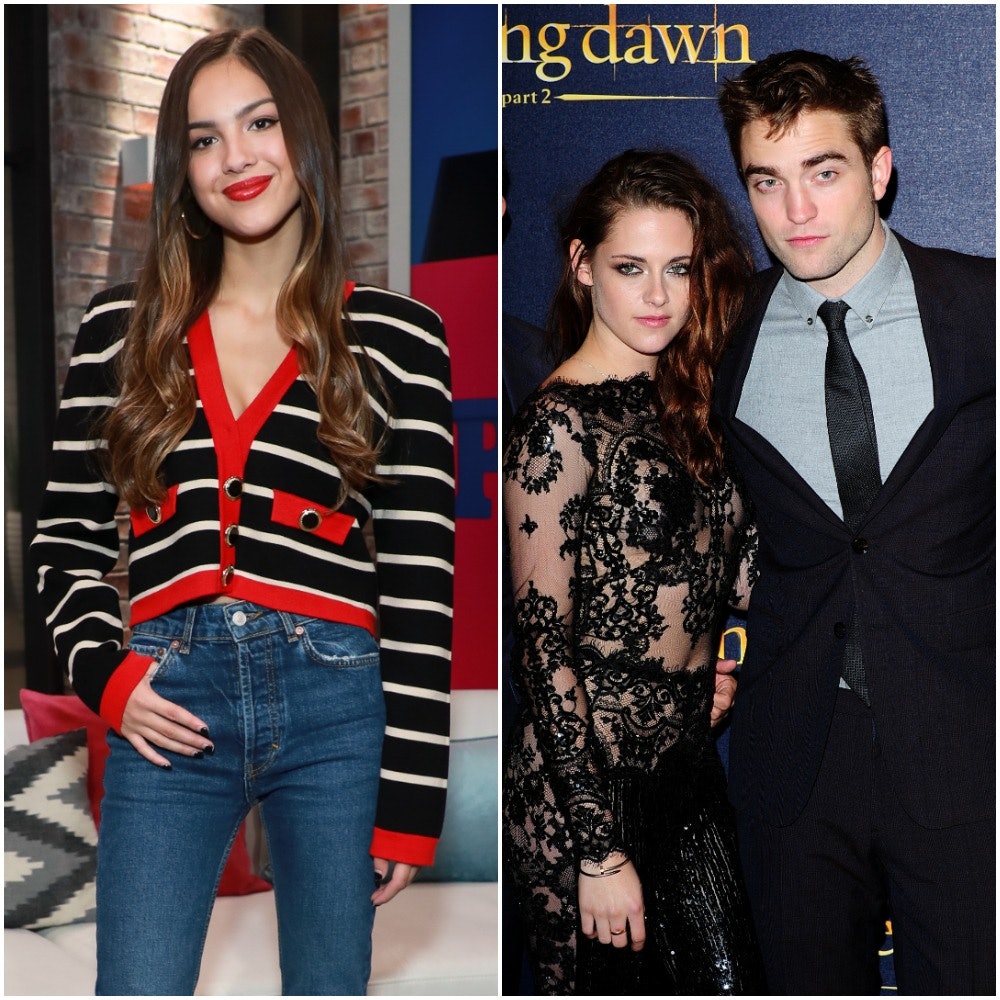 There’s one thing that’s for sure after listening to Rodrigo’s song: The girl is wildly talented.

08/25/2020 Celebrities Comments Off on Olivia Rodrigo’s Song About ‘Twilight’ Is Actually So, So Good
Recent Posts
We and our partners use cookies on this site to improve our service, perform analytics, personalize advertising, measure advertising performance, and remember website preferences.Ok