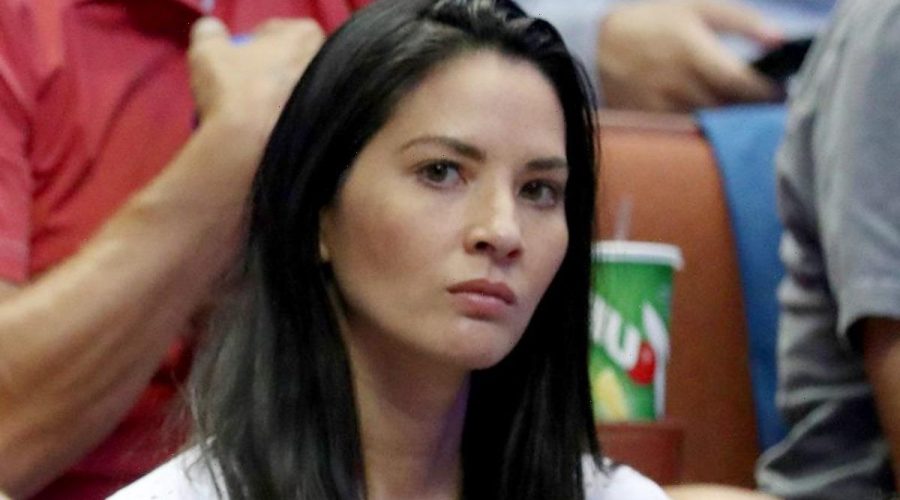 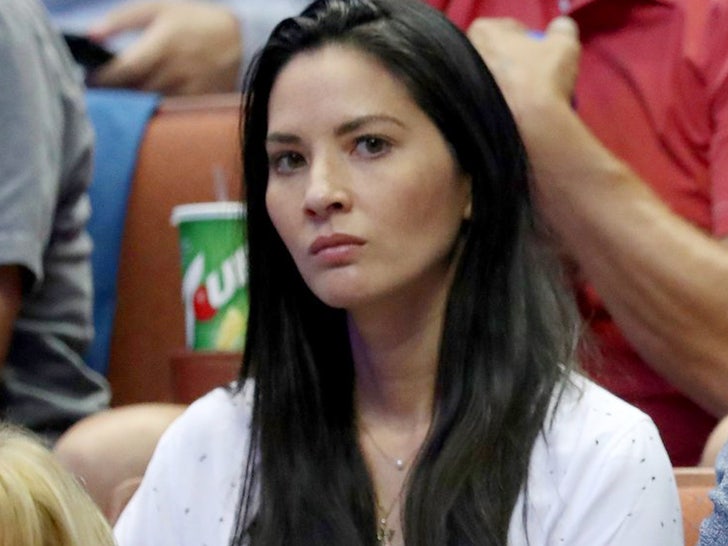 A man replacing the roof at a house owned by Olivia Munn fell to his death … and now she and her mom are being sued by his family.

According to a new lawsuit, obtained by TMZ, Olivia and her mother, Kim Schmid, hired Celso Merida to work on replacing the roof at the home back in May, but on his 4th day on the job he fell from the roof and suffered a bunch of injuries.

The suit says the man died a couple weeks later, the cause of death was blunt force traumatic injuries. 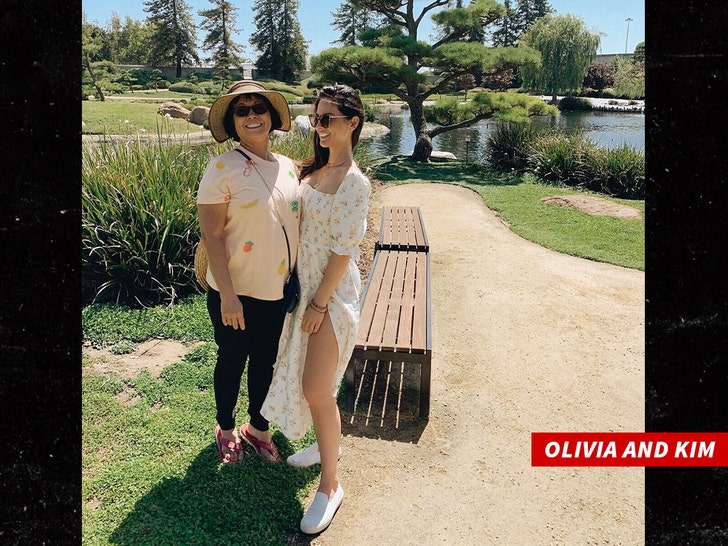 The man’s family also claims Olivia and her mom instructed him to work on the roof, even though the required safety guards and fall protection were not in place … creating what the family claims was an unreasonable risk of injury.

Olivia actually featured the home in a 2014 project with Vogue.

According to the suit, Olivia and her mother did not give Merida the proper tools for him to work safely on the roof, and they didn’t participate in a workers’ compensation program.

The family is suing Olivia and Kim for wrongful death … and going after them for damages.

We reached out to Olivia’s camp … so far, no word back.