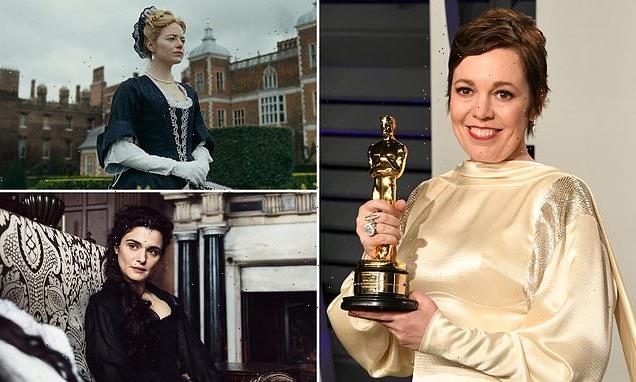 TALK OF THE TOWN: Olivia Colman’s co-stars in The Favourite refused to put themselves up for Best Actress to give her a better chance of winning her first Oscar

It’s not the Oscar judges Olivia Colman owes for her Best Actress victory in The Favourite – it’s her co-stars Emma Stone and Rachel Weisz.

The pair gave up their own chances of success for their roles in the historical drama by allowing Olivia to take the nomination, as they had already picked up Academy Awards before.

Olivia says: ‘I have never said this out loud before but for the Oscars you have to choose what you go up for.

‘I refused to do it as we were equal. 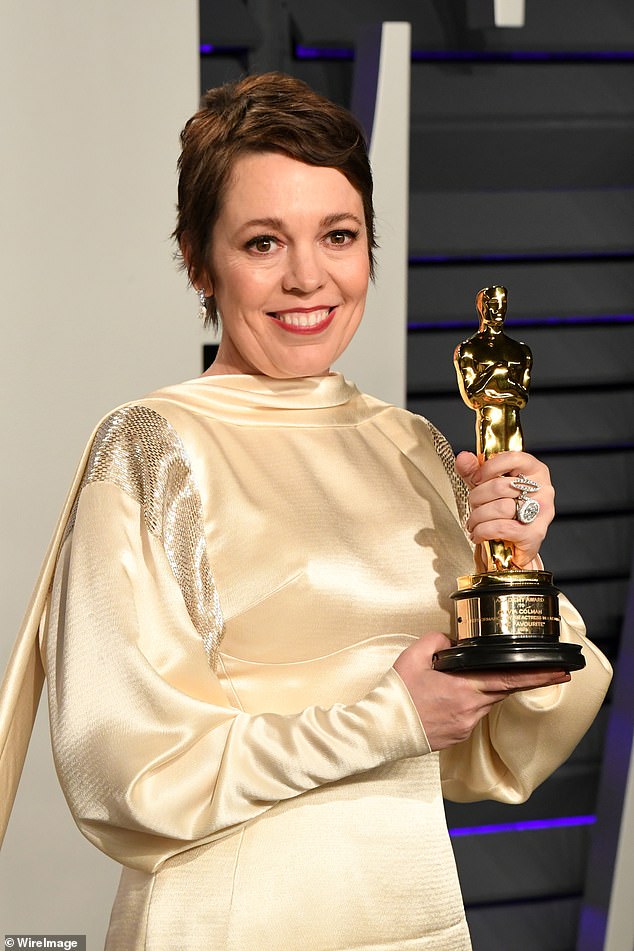 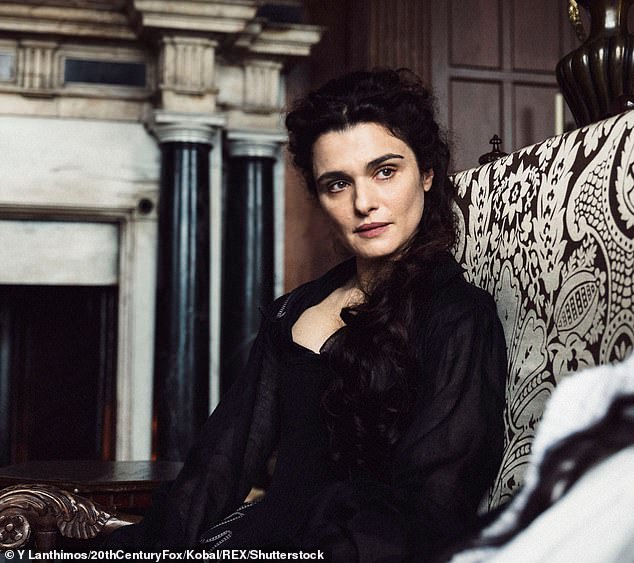 Rachel Weisz as Lady Sarah in The Favourite 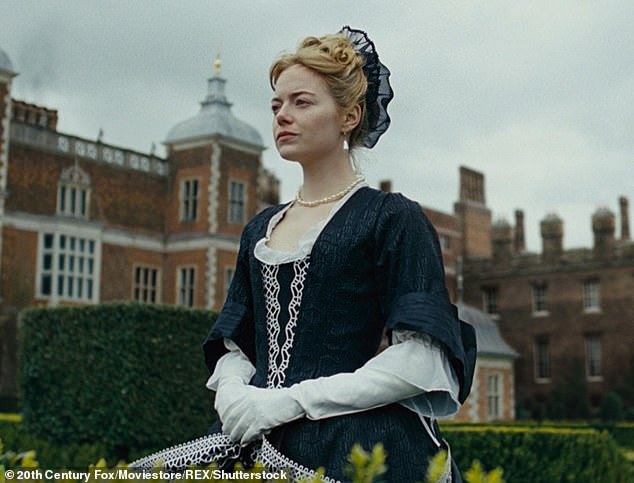 ‘So they said they wanted to go into the Best Supporting Actress category.

‘That is friends above and beyond.’

Hats off to Carole Bamford, who shows no signs of slowing down at 75.

While others of a similar age are retired or at least winding down, the wife of JCB tycoon Lord Bamford has just bought a third pub, the 17th Century Maytime Inn in Astall, Oxfordshire.

Last year she snapped up The Fox in Lower Oddington, Gloucestershire, and she already owns The Wild Rabbit in Kingham, Oxfordshire, not to mention Daylesford Organic, the farm shop empire she established in 1999.

What will be left for Carole to conquer by the time she hits her 80s? Space?

Rob Brydon’s attempt at a romantic birthday treat for his wife Claire somehow managed to put HIM centre-stage.

The Welsh comic had booked a table at a plush riverside restaurant in Hampton Court and arranged for a boat to pick them up afterwards to whisk them home back down the Thames in style.

But as they left their table, fellow diners bombarded Rob with requests for selfies.

Rob, 56, says: ‘As we leave, everybody applauds me – the whole restaurant is applauding as we walk down the steps and step on the boat.’

I just hope Claire is an understanding woman.