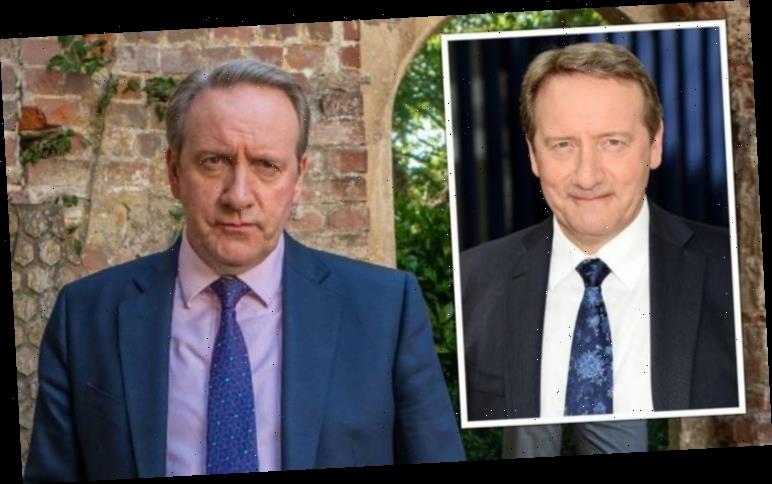 Neil Dudgeon, 60, has become well known as DCI John Barnaby since he joined Midsomer Murders back in 2011. However, as the new series begins tonight on ITV, viewers may be left wanting to know a little more about the actor, including if he is married.

Who is Midsomer Murders star Neil Dudgeon married to?

Fans of Midsomer Murders will know Neil best from his role in the show.

His character was first introduced in series 13 when he replaced John Nettles in the leading role.

He was revealed to be the cousin of DCI Tom Barnaby (Nettles). 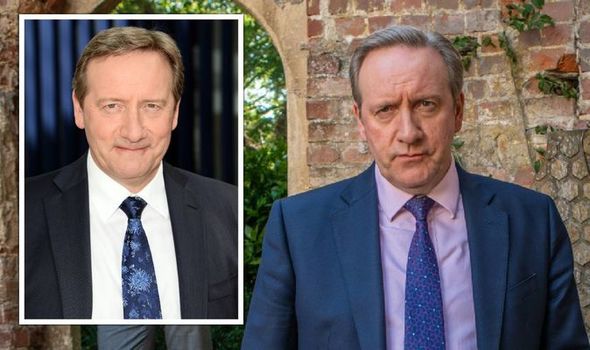 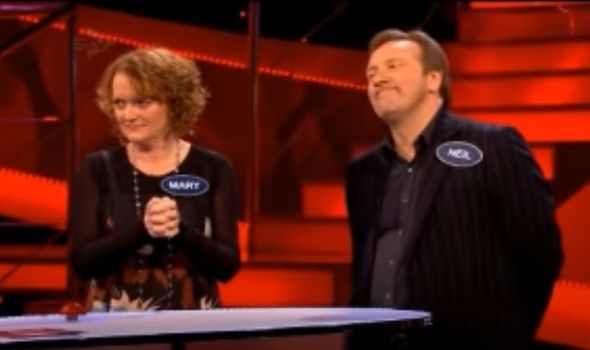 In the series John is a loving husband and has been married to Sarah Barnaby (Fiona Dolman) since series 14.

She is the headmistress of a local school and they have a child together called Betty.

Given his romantic life plays a big role in the series, many may be wondering if Neil is also married in real life.

He is currently wed to BBC Radio producer Mary Peate. 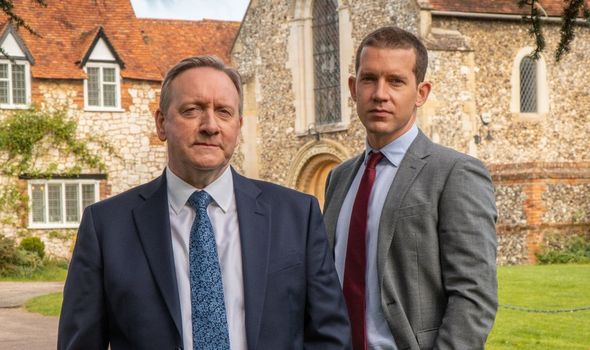 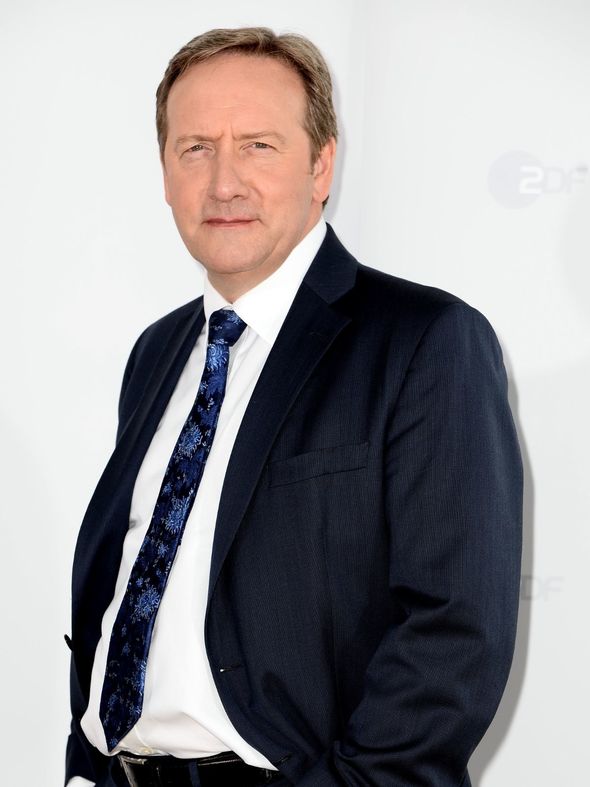 Together, the couple have two children called Joe and Greta Dudgeon.

Mary and Neil once appeared on an episode of All Star Mr & Mrs back in 2012.

Hosted by Phillip Schofield, the pair gave a rare insight into their life off screen.

At once point, Phillip asked which fictional detective her husband was like in real life.

Midsomer Murders: How many episodes are in series 22? [INSIGHT]
Midsomer Murders Drawing Dead cast: Why did Bill Bailey leave? [PICTURES]
Will there be a season 22 of Midsomer murders? [VIDEO]

Given the options Miss Marple, Poirot or Columbo, Mary opted for the latter, which was a match.

In a romantic moment, she said: “None of them are very lovely are they, not nearly lovely enough for you darling.”

Neil also opened up on his relationship with his wife in an interview with the Radio Times.

He revealed how she once mocked him for binge-watching Midsomer Murders.

He said: “I accidentally came across the beginning of an episode recently and thought, ‘I’ll just watch the first two minutes.’

“An hour later my wife found me still there.

“She said, ‘What are you doing? You spend your whole life making it, why are you watching it?’”

The latest series of Midsomer Murders begins tonight on ITV.

The 22nd series will see Neil back alongside Nick Hendrix as DS Jamie Winter.