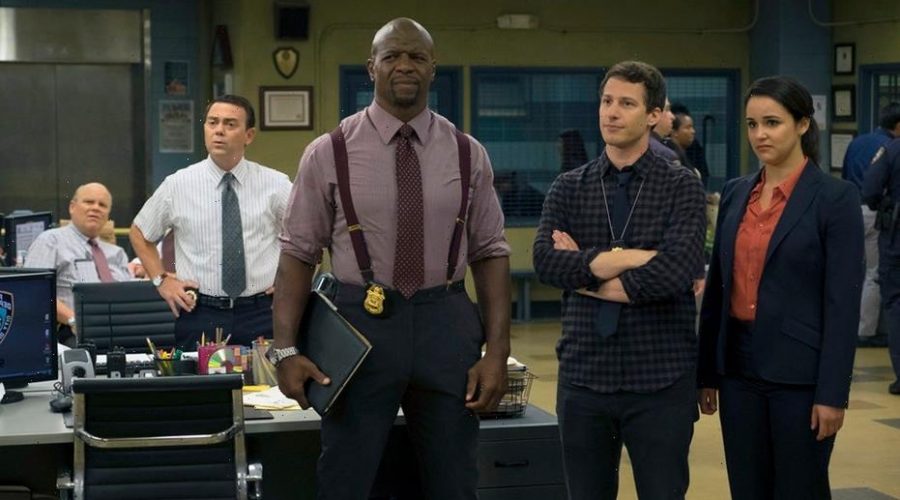 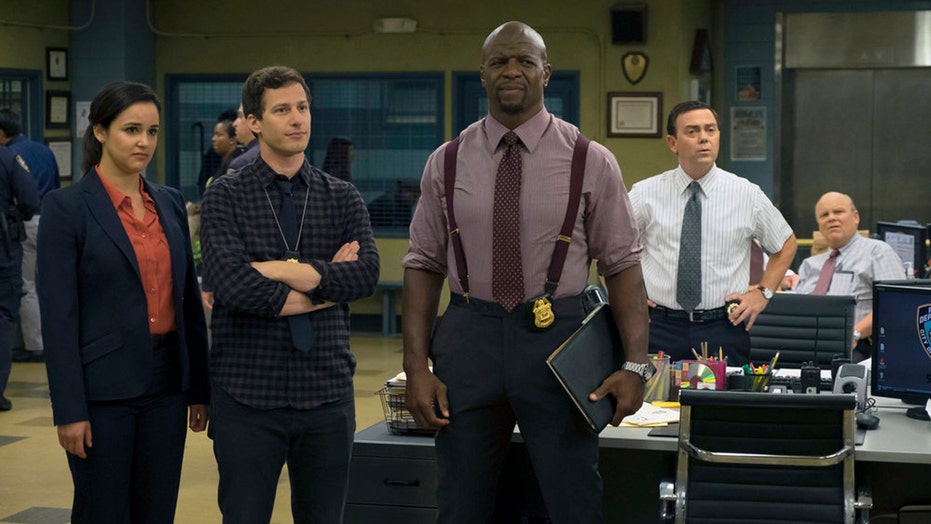 NBC unveiled its 2021 fall TV slate this week and it is decidedly lacking for funny shows.

The network is doubling down on Dick Wolf dramas like “Law & Order” and the “Chicago” series. Meanwhile, new original dramas such as “Ordinary Joe” and “La Brea” will help round out the fall calendar. However, for the first time in several decades, none of the new shows people can look forward to this year include half-hour comedies.

According to The Hollywood Reporter, Susan Rovner, chairman of entertainment content for NBCUniversal Television and Streaming, told the outlet Friday that the lack of comedies on the fall schedule for the first time in 50 years does not mean the network is going in a new direction.

“In recent years our comedies haven’t performed as well in the fall, so we’re doubling down in midseason with two big nights of comedy,” she said. 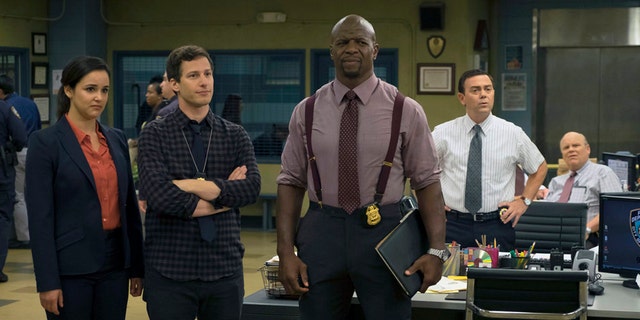 The network, known for beloved sitcoms like “Parks And Rec,” “The Office,” “Friends” and “Seinfeld,” is indeed forging ahead is opting to hold off on bringing back certain shows like “Kenan,” “Mr. Mayor” and “Young Rock” for 2022. However, they will very much be back on the network, according to executives.

In addition, “Brooklyn Nine-Nine” is set to air its final season on NBC in August, meaning it will be the network’s last comedy to debut for a while to coincide with the Summer Olympics.

Also missing front the fall schedule is the network’s top-rated drama, “This Is Us” which recently announced it will debut its final season in 2022 alongside the other holdover comedies.

“We know saying goodbye to the Pearsons will be hard enough, and we wanted to give fans as close to an uninterrupted run as we can,” said Frances Berwick, chairman of entertainment networks at NBCU Television and Streaming.

Like many networks, NBC had to do some creative reshuffling in order to account for the coronavirus pandemic unexpectedly shutting down production on most major projects in the industry.