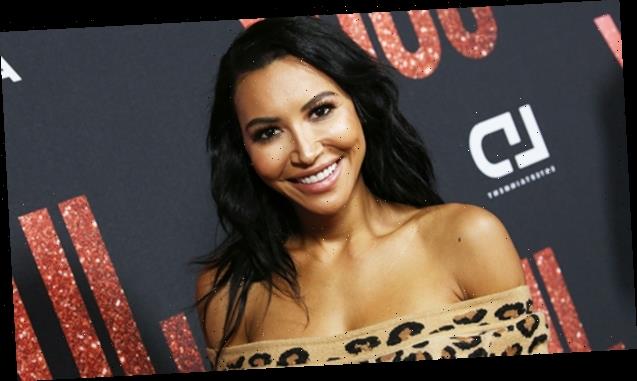 Nearly a year after Naya Rivera’s tragic death, the ‘Glee’ star’s voice is heard in the first trailer for the new DC animated movie, ‘Batman: The Long Halloween.’

“You could use a little fun,” says Catwoman, as the Caped Crusader chases her down in the trailer for Batman: The Long Halloween – Part One. The voice is clearly that of Naya Rivera, the Glee actress who sadly passed away in 2020 in a horrible boating accident. The  Warner Bros. Animation/DC Universe Animated Original film marks the final role for Naya. Part One has been set for a June 22, 2021 release, and Part Two is expected sometime in the fall.

The Long Halloween adapts the 1996-97 story from writer Jeph Loeb and artist Tim Sale. The landmark story depicts Batman early on in his career, as Gotham is plagued by a mysterious killer who strikes once a month. Batman must solve the mystery of the killer known as Holiday while trying to stop the escalating mob war between the city’s two powerful syndicates, the Marloni and Falcone family. The star-studded voice cast includes Supernatural‘s Jensen Ackles as Batman/Bruce Wayne, Josh Duhamel as Harvey Dent, and Troy Baker as The Joker. 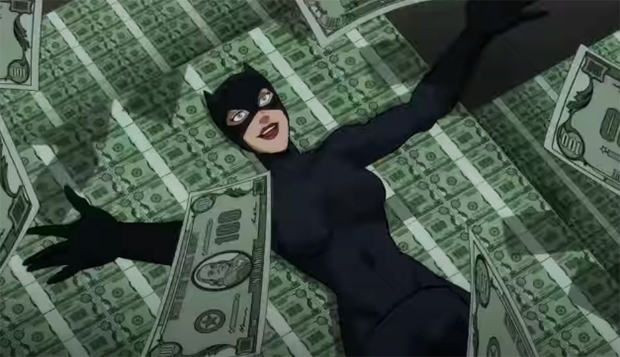 Naya’s mother, Yolanda Previtire, released a statement during the event. “Naya would be honored to receive this recognition. When Naya was told that Santana would be a lesbian, she called me to let me know, and I asked her how did she feel about that, and she said, ‘I feel great about it.’ Little did we know she would impact so many people in the LGBTQ community. Her desire was always to be an advocate to those who did not have a voice. I don’t believe that she realized how important she was to this world. I am grateful that my eldest daughter helped to change the landscape of how we view and see each other. Thank you, GLAAD, for keeping my daughter’s legacy alive.” 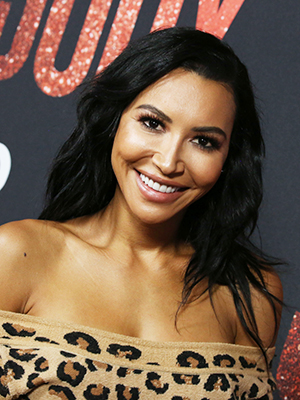 Demi Lovato, who played Santana’s girlfriend on Glee, said that Naya’s character brought some much-needed Latinx LGBTQ representation on television, per Deadline. “Her ambition and accomplishments inspired Latina women all over the world,” said Demi of Naya. “That’s the power of a show like Glee.”

Naya passed away in July 2020 in a drowning accident at Lake Piru, California. On what would have been her 34th birthday, her ex Ryan Dorsey (and father of her five-year-old son, Josey) shared a touching tribute. “Just as surreal as it is real that you’re gone. If that makes sense, but none of this still makes any sense,” he wrote. “I could just hear you saying, ‘ah, I’m old AF now!’ Rest easy, old lady.”

04/09/2021 Celebrities Comments Off on Naya Rivera’s Final Role As Catwoman Revealed In Trailer For ‘Batman: The Long Halloween’
Recent Posts