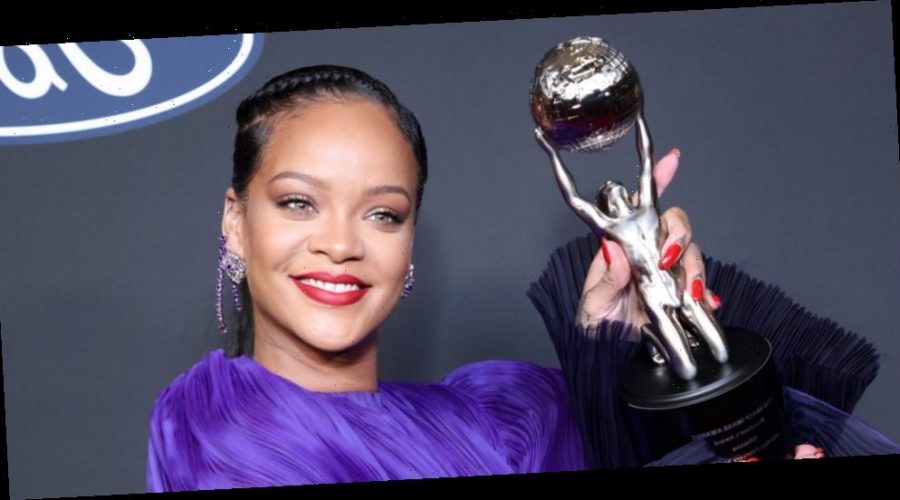 The 2021 NAACP Image Awards nominations have been announced!

The annual awards ceremony, which is presented by the National Association for the Advancement of Colored People, is held to honor outstanding performances in film, television, music, and literature.

The awards ceremony includes categories like Social Justice Impact and Entertainer of the Year.

Last year, during her acceptance speech while being honored with the President’s Award, Rihanna called for unity and for everyone to come together to fix the world.

Voting is currently open to the public. Head over to NAACPImageAwards.net to vote!