Their friendship is much better! Taylor Swift and Joe Jonas went through a messy breakup when they were teenagers, but now the “ME!” singer says she regrets making the drama public.

Swift, 29, appeared on The Ellen DeGeneres Show on Wednesday, May 15, and opened up about the emotional split during a game of “Burning Questions.” Host Ellen DeGeneres asked the Cats actress what was the “most rebellious thing” she did as a teen, and Swift immediately thought of the Jonas Brothers musician, also 29. 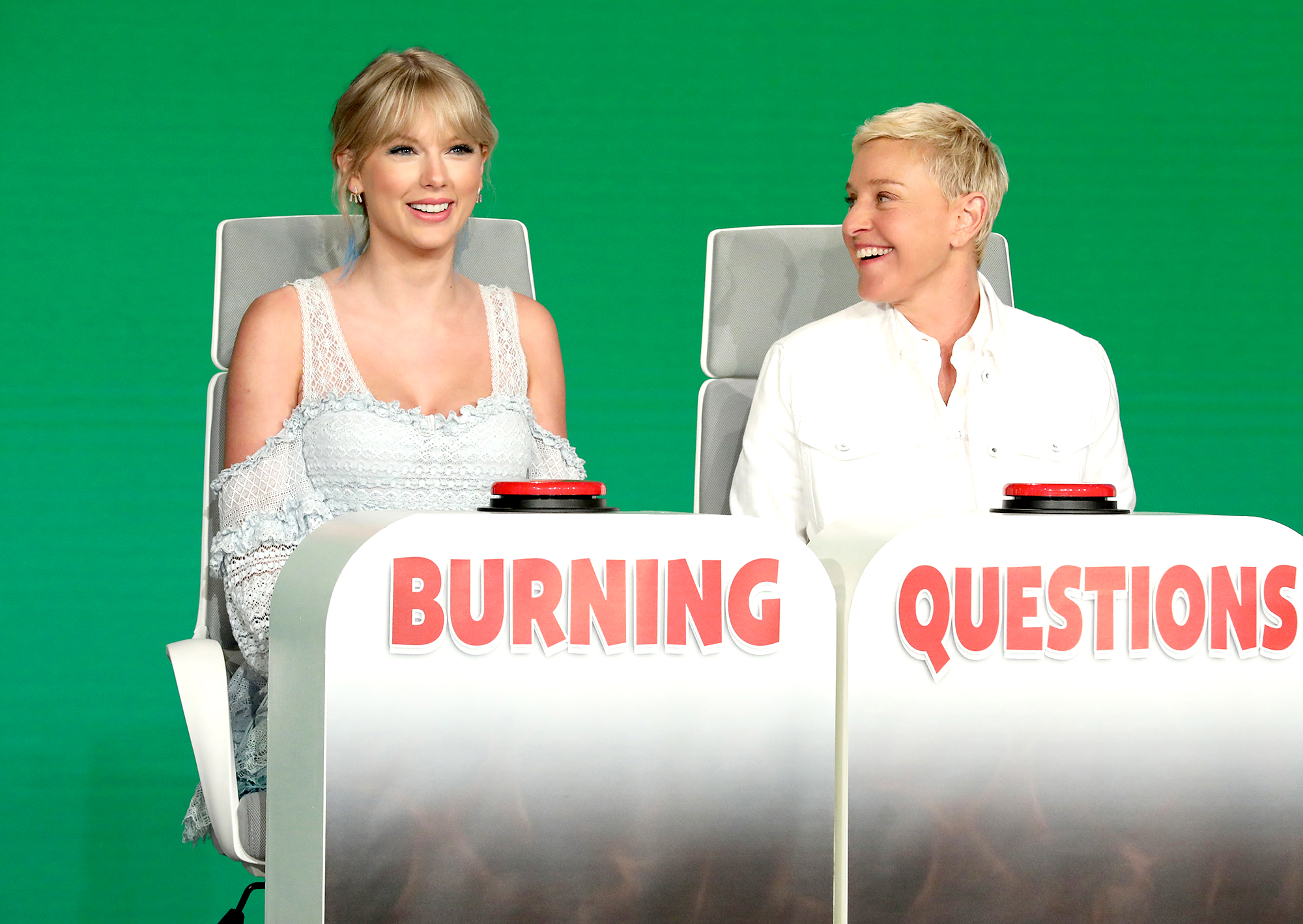 “Probably when I, like, put Joe Jonas on blast on your show,” Swift replied. “That was too much. That was too much. I was 18. Yeah. We laugh about it now, but … that was mouthy. Just some teenage stuff there.”

DeGeneres, however, admitted that she does not recall the anecdote. The 61-year-old comedian noted, “Wow, that’s held onto you, ‘cause I don’t remember that at all.”

While the former couple’s drama did not leave a mark on the Seriously … I’m Kidding author, it is still often discussed among fans. Swift and Jonas dated for a few months in 2008, but the romance ended over a brief phone call made by the DNCE frontman.

“[Joe] is not in my life anymore, unfortunately. That’s ouch. … Someday I’m gonna find someone really, really great who’s right for me,” the “Delicate” songstress told DeGeneres in November 2008. “When I find that person that is right for me … he’ll be wonderful. And when I that person, I’m not even gonna be able to remember the boy who broke up with me over the phone in 25 seconds when I was 18.” 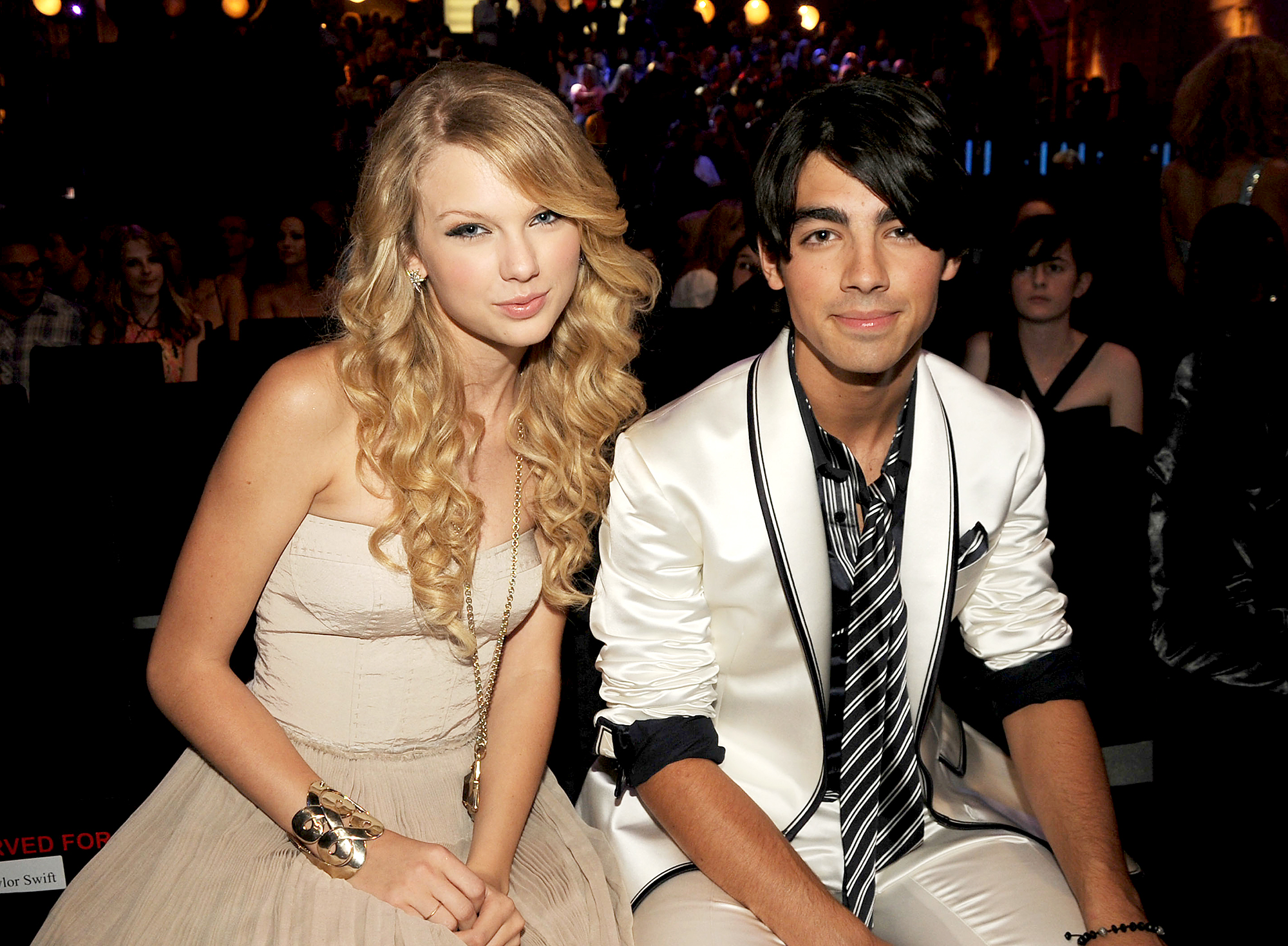 The Camp Rock alum responded by posting a blog on Myspace at the time. “Any time you are in a relationship for any length of time, there are going to be issues. Sometimes they resolve; other times they lead to a change of heart. This was the case recently,” the blog read. “Maybe there were reasons for a breakup. Maybe the heart moved on. Perhaps feelings changed. I am truly saddened that anything would potentially cause [the fans] to think less of me.”

He also explained the now-famous phone call: “For those who have expressed concern over the ’27-second’ phone call … I called to discuss feelings with the other person. Those feelings were obviously not well-received. I did not end the conversation. Someone else did. Phone calls can only last as long as the person on the other end of the line is willing to talk. A phone call can be pretty short when someone else ends the call. The only difference in this conversation was that I shared something the other person did not want to hear. There were later attempts at communication that had no response.”

But the drama did not end there. Swift released her Fearless album that same month, which featured the Jonas-Inspired song “Forever & Always.” Several months later, the Jonas Brothers dropped the song “Much Better,” which is widely regarded to be about the former country star.

Jonas and Swift eventually put the drama behind them when the “Cake by the Ocean” crooner started dating the Valentine’s Day actress’ best friend Gigi Hadid in 2015. Both of the musicians have since moved on from their teenage romance — the JoBros star married Sophie Turner earlier this month, and the Grammy winner has been in a relationship with Joe Alwyn since 2016.

05/15/2019 Celebrities Comments Off on Much Better? Taylor Swift Regrets Putting Joe Jonas 'on Blast' Over Split
Recent Posts
We and our partners use cookies on this site to improve our service, perform analytics, personalize advertising, measure advertising performance, and remember website preferences.Ok