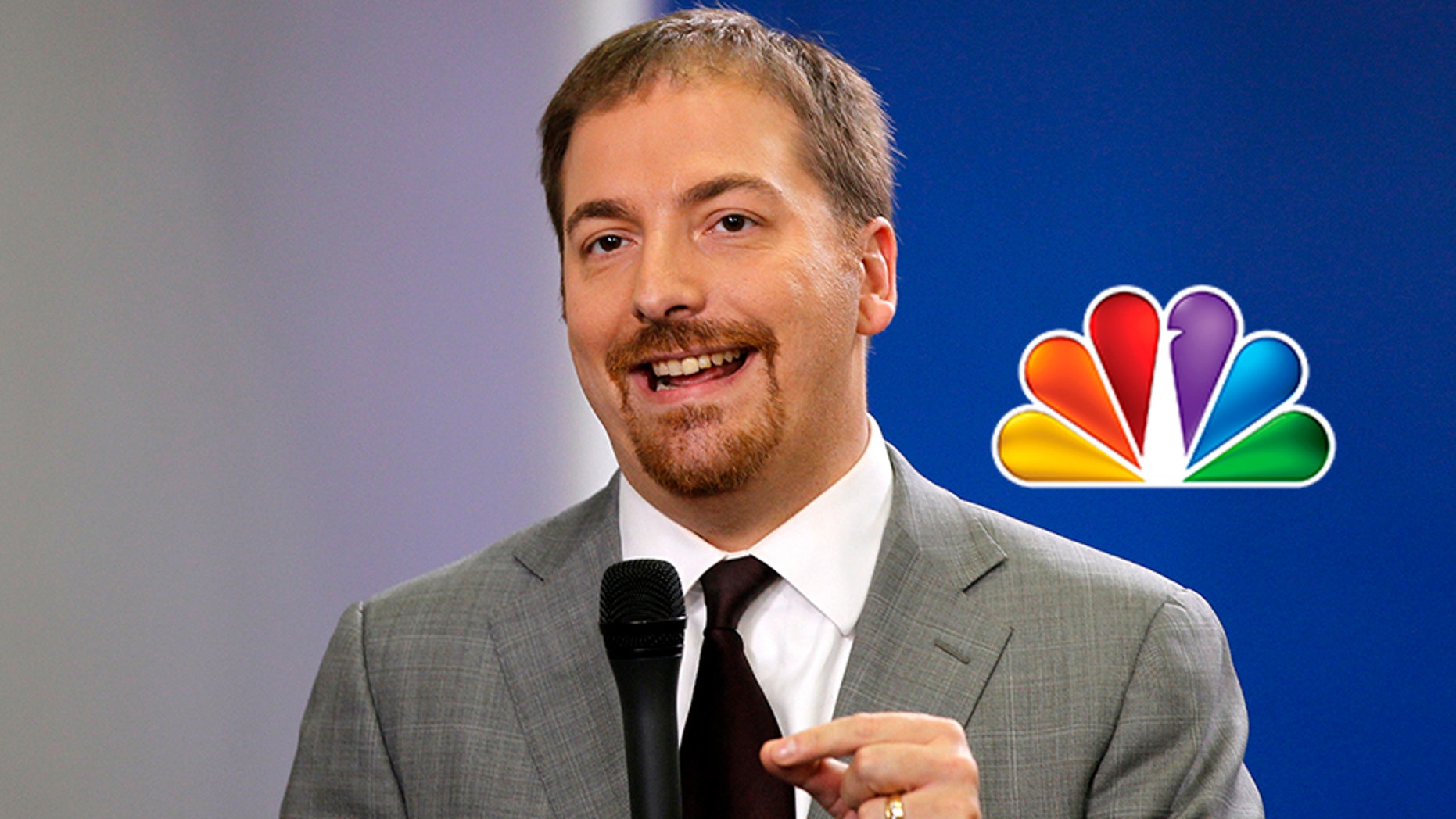 NNBC News and MSNBC host Chuck Todd thinks everyone from the president to Melania Trump would be happier if Hillary Clinton won the 2016 election.

NBC News and MSNBC host Chuck Todd openly fantasized on Thursday about how different would things be if Donald Trump lost the 2016 presidential election and declared that just about everyone would be happier.

In an “MTP Daily” segment titled, “I’m obsessed with…,” Todd admitted that he is obsessed with how America would look if Hillary Clinton defeated Trump.

“Lots of people would probably be happy today," Todd opined. “Donald Trump would be happy. He could have built his Moscow tower with his bestie Vladimir Putin and no one would have cared.”

The "Meet the Press" moderator was obviously referring to recent news that Michael Cohen, Trump’s former personal attorney, recently pleaded guilty to lying to Congress about discussions to build a Trump tower in Moscow. But the NBC newsman wasn’t finished dreaming up fictional scenarios. 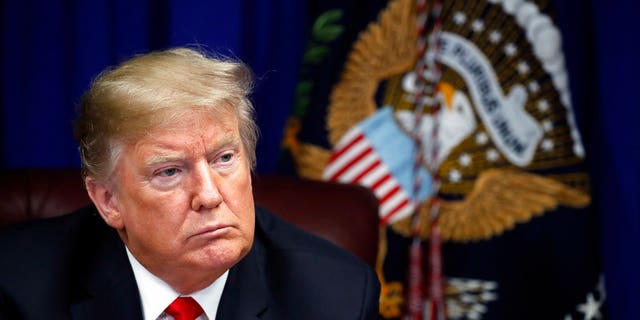 President Trump has famously mocked Todd at campaign rallies, once calling him a “son of a b—h." (AP)

“Cohen would be happy, he’d still be Mr. Trump’s right-hand guy,” Todd said. "Melania Trump, my guess is she'd be happy. She would be living in New York still, and guess what? She really wouldn't have to care, would she?"

Todd then claimed that Republicans would be happy because they “likely would have won 40 House seats” in the recent midterm elections.

“They might have a 60-seat majority in the Senate,” Todd speculated.

The NBC News host then claimed “conservatives would be happy” because those bigger GOP majorities would help impeach Clinton – who is the president in Todd’s fantasy world. Todd then predicted that Trump would have launched "TrumpMax TV,” and that Rex Tillerson, Jeff Sessions, Scott Pruitt, and Tom Pryce would all be happier than they are today.

“They’d still have their reputations intact,” Todd said before firing off a list of potential future Republican presidential candidates who would be happier if they could run in 2020. 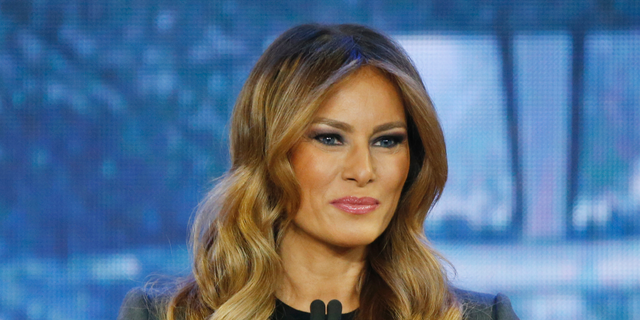 Chuck Todd: "Melania Trump, my guess is she’d be happy. She would be living in New York still, and guess what? She really wouldn’t have to care, would she?" (AP)

“We're over two years removed from the election and Chuck Todd is still wistfully looking back on 2016 as if Hillary Clinton had won the election,” Houck told Fox News. “For all the claims from liberals the conservatives won't move on from the 2016 election by continuing to talk about corruption by the Clintons, plenty in the media are still licking their wounds from having their plans backfire of ensuring Trump would be the easiest candidate for Clinton to defeat in the general election.”

Todd is responsible for “all aspects of the network’s political coverage,” according to his bio page on MSNBC’s website. While he claims to be a neutral host, Todd has come under fire for ties to Democratic politics in the past.

Earlier this year, political commentator Jeffrey Lord chronicled conflicts of interest surrounding Todd and his wife, who is a Democratic political consultant. According to Lord, Kristian Todd, who is married to Chuck, worked with Jim Webb on a 2006 Senate campaign in Virginia, though the relationship wasn’t mentioned when Webb appeared on “Meet the Press” in 2017. 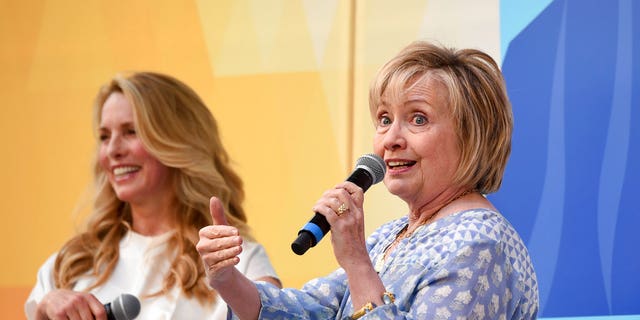 “We’re over two years removed from the election and Chuck Todd is still wistfully looking back on 2016 as if Hillary Clinton had won the election,” NewsBusters managing editor Curtis Houck told Fox News.
(AP)

Lord also pointed out that the NBC News star’s wife also donated to 2016 Democratic vice-presidential nominee Tim Kaine, and that her company received millions from the Bernie Sanders campaign.

Todd was called out for hypocrisy regarding the conflicts of interest during an appearance on WABC’s “Bernie & Sid” radio show — but he said his wife’s conflicts should not stick to him.

“That’s my wife. That’s not me,” Todd told the radio hosts. “What my wife does with her money is her business.”

President Trump has famously mocked Todd at campaign rallies, once calling him a “son of a b—h.”

Todd’s “MTD Daily” finished November as the No. 21 cable news program among total viewers, behind a variety of Fox News and MSNBC programs but ahead of anything on CNN, according to TVNewser.

12/01/2018 Celebrities Comments Off on MSNBC’s Chuck Todd fantasizes about life if Trump lost 2016 election: ‘Lots of people would probably be happy’
Recent Posts