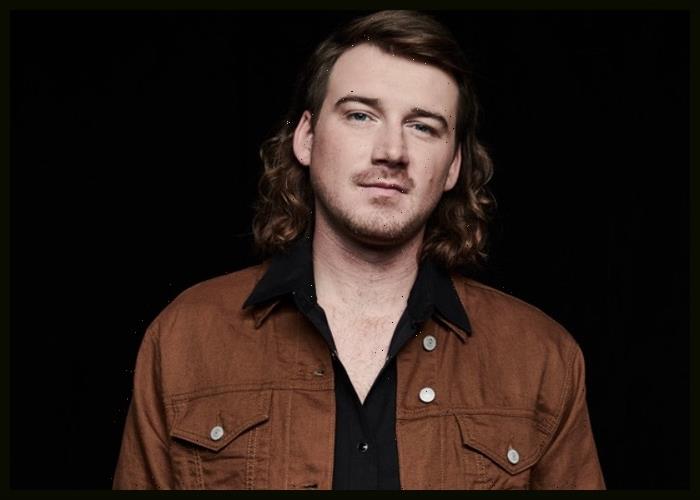 The album debuted at No.1 on the weekly Billboard 200 chart dated January 23 within a few days of its release. It reigned atop the chart for 10 weeks, the most weeks at No. 1 after Drake‘s Views spent 13 weeks on top in 2016.

It is only the fourth country album to earn a year-end topper on the Billboard 200 Albums chart.

Olivia Rodrigo‘s debut album Sour is ranked second in the chart, followed by Pop Smoke‘s Shoot for the Stars Aim for the Moon.

Taylor Swift‘s Evermore, Drake’s Certified Lover Boy, The Kid LAROI‘s F*ck Love, Luke Combs‘ What You See Is What You Get, Ariana Grande‘s Positions, Dua Lipa‘s Future Nostalgia and Lil Baby‘s My Turn round out the top 10.