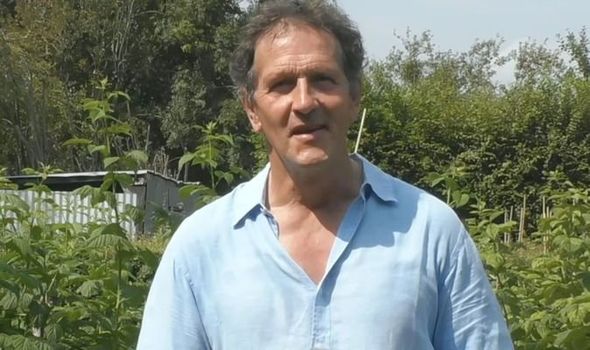 Monty Don paid tribute to Sir Terence Conran online last weekend, following his death on Saturday at the age of 88. The Gardeners’ World star said the designer, who founded Habitat and championed modern home decor, “shaped the lives of millions”.

Taking to Twitter, he shared his thoughts with his 197,200 followers.

“Very sad to hear of the Death of Sir Terence Conran,” the gardener began.

“One of the towering figures in postwar design, he shaped the lives of millions.

Opening up about meeting the iconic designer, Monty added: “He also was extremely kind to me on the few occasions I met him. A great man.” 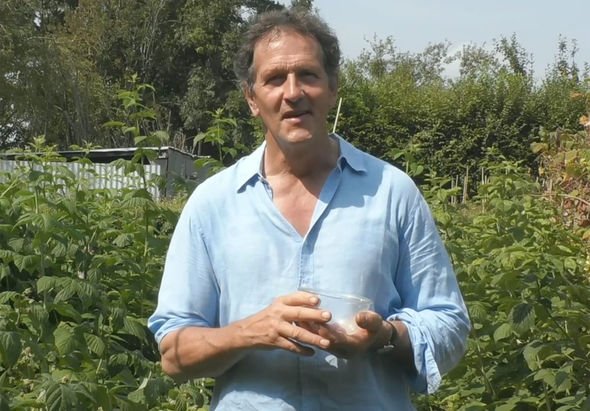 Twitter followers and fans took to the comments section to share their condolences with the TV star.

“Sorry for your loss Monty,” said one follower.

“All our loss,” the BBC star corrected.

“Indeed. He was such a creative force and visionary, very inspiring,” a second follower agreed. 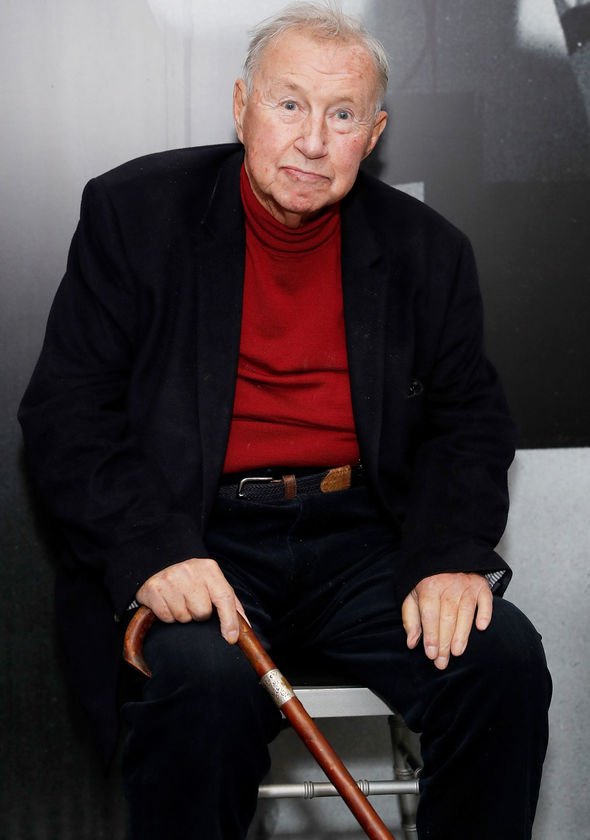 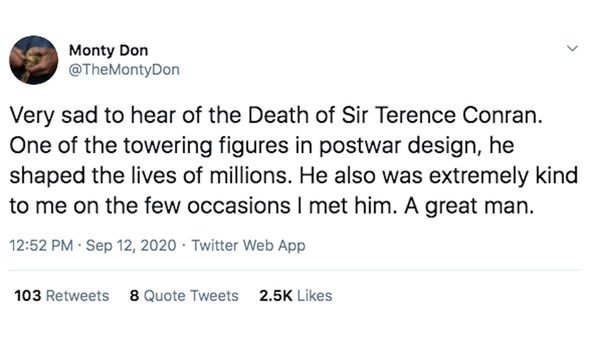 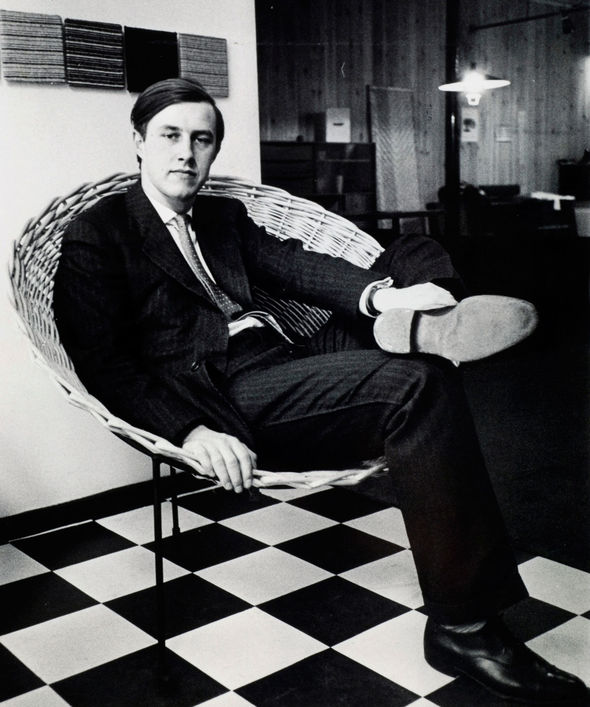 A third social media user remarked: “Sorry, Monty, and everyone of us. I live in the US and always envied people in the UK for your access to modern design, so influenced by Sir Terence Conran.”

“He was such a groundbreaker!” another added, before elaborating: “Kitchens weren’t deemed particularly important rooms in a home before Conran.”

“What a man, what a legend! RIP rightly a knight of our realm,” a fourth fan said.

Sharing the enthusiasm for modern design, another user added: ”Habitat was for our generation. Dared to be different.

“RIP Mr Conran you made me fall in love with the colour Orange.”

09/14/2020 Celebrities Comments Off on Monty Don: Gardeners’ World host speaks out on ‘very sad’ loss ‘He was kind to me’
Recent Posts
We and our partners use cookies on this site to improve our service, perform analytics, personalize advertising, measure advertising performance, and remember website preferences.Ok