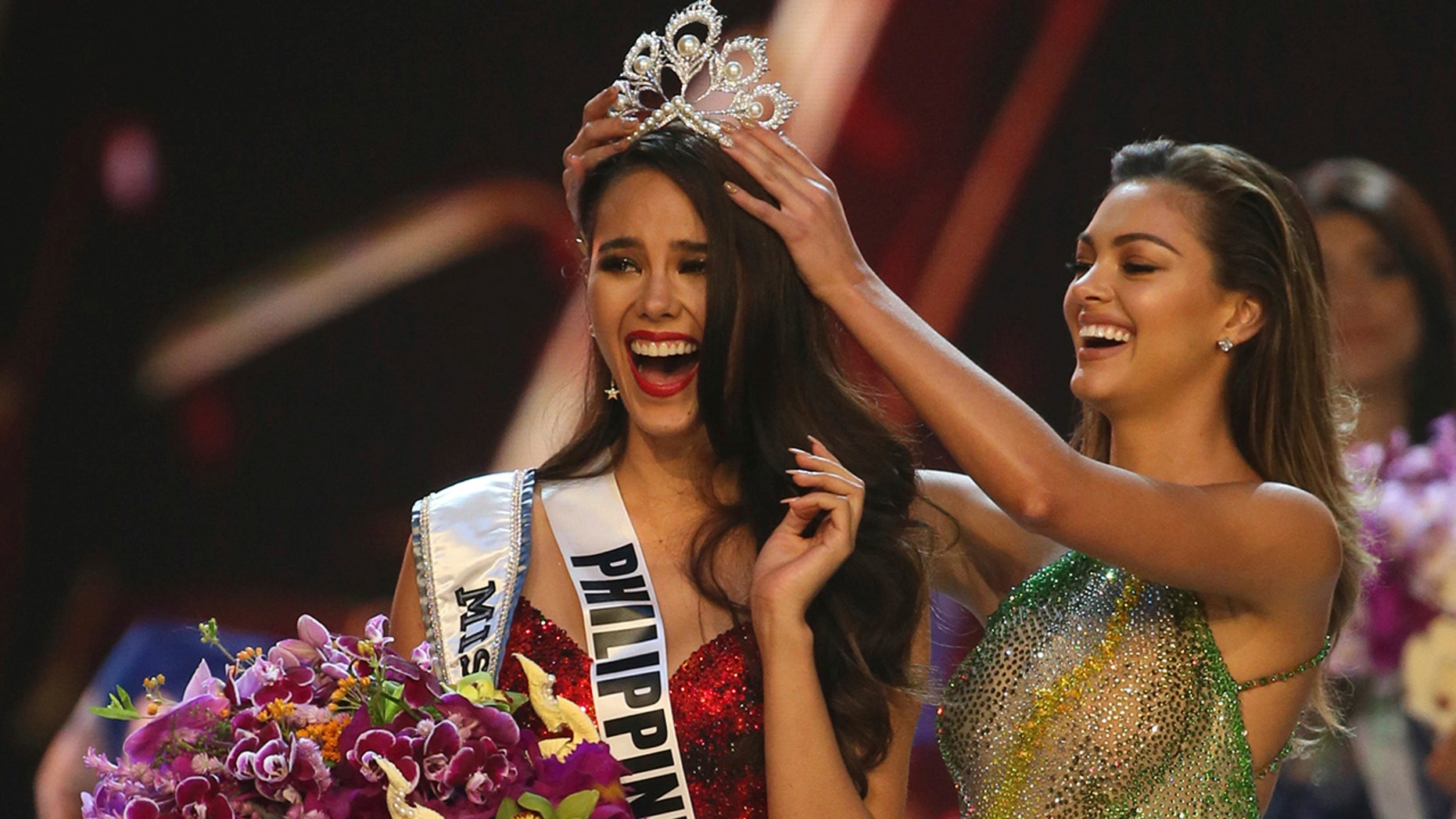 Was it the “lava walk” that helped crown Catriona Gray of the Philippines as the new Miss Universe?

Just one day before Sunday’s final competition in Bangkok, Thailand, Gray won praise from model Tyra Banks, who described a video of Gray’s runway walk during a preliminary competition as “Pinoy Power to the Max!!!”

On Sunday, Gray, 24, bested contestants from 93 other countries to capture the Miss Universe crown.

The first runner-up was Tamaryn Green of South Africa and the third-place finisher was Sthefany Gutierrez of Venezuela. 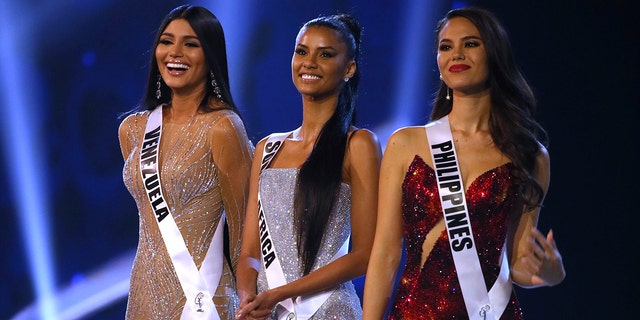 The theme of the 67th Miss Universe pageant was "Empowered Women" and was judged by seven women including former pageant winners, businesswomen, and a fashion designer.

According to website PhilStar Global, the evening contained a moment of humor when contestant Miss Costa Rica referred to an infamous Harvey faux pas from the 2015 Miss Universe pageant – when he announced the wrong contestant as having won that year’s title. 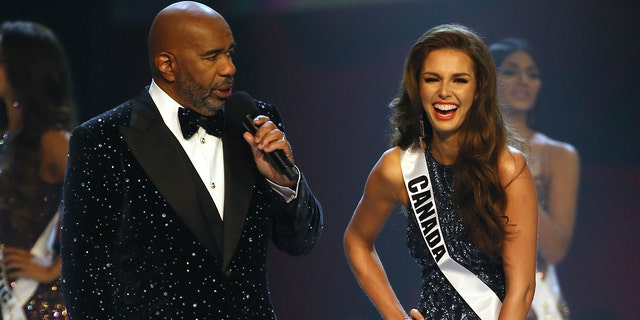 On Sunday, Harvey asked Miss Costa Rica – herself a TV host like Harvey – whether she had any professional advice for him.

After the audience laughed, Harvey directed a remark at the crowd.

“You all thought that was funny,” he said. “You all just won’t let it go.”

The Associated Press contributed to this story.