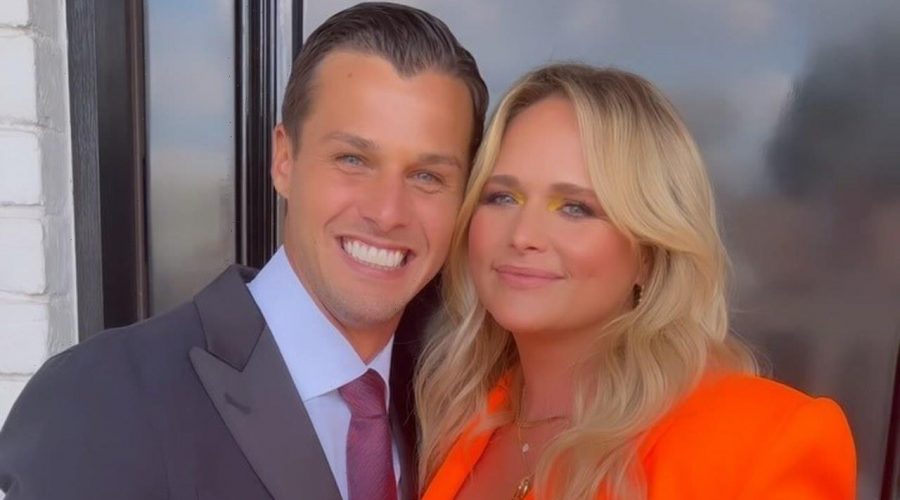 The ‘Mama’s Broken Heart’ singer and hubby Brendan McLoughlin would love to welcome a baby in the ‘near future’ as the country star is so ‘ready for that next step.’

AceShowbiz –Miranda Lambert and Brendan McLoughlin are allegedly “still trying” for a baby. The 38-year-old country music star – who has been married to police officer Brendan, 30, since 2019, – is “still going strong” with her husband as they hope to welcome a baby together in the “near future.”

“Miranda and Brendan are still going strong. They are pretty much inseparable. Brendan is ride or die. He’s super supportive of her career and is with her every step of the way,” a source said. “Not much has changed in terms of them wanting to have a baby, they’re still trying.”

“They would love to have a baby together in the near future. Miranda has always had that caring and nurturing side to her – especially after taking care of so many animals – so she’s ready for that next step.”

The insider went on to explain that the “Tin Man” hitmaker and her husband – who has three-year-old son Landon with ex Kaihla Rettinger – try to keep certain aspects of their life “private” and are “homebodies” who love to spend time at home.

The source told Us Weekly, “Miranda adores watching Brandon with his son. They keep that part of their life private out of respect for Landon’s mother, but they’re both very much part of his life. They just celebrated Brendan’s birthday and had a low-key celebration. They’re very much homebodies so when they’re not on the road they love to just spend time at home with their pets.”

Meanwhile, Miranda – who is currently performing her “Velvet Rodeo” residency at Planet Hollywood in Las Vegas – recently admitted that her husband was “so supportive” of her career and appreciates his “harsh criticism” as someone outside of show business.

She said, “He’s been awesome. It’s so nice to have someone so supportive stand by your side but he gives his notes. We’ve watched a lot of rehearsals and he has a lot of opinions and I cherish them, because he’s seen so many shows and he’s in it.”

“But he’s also on the outside of it because he’s not on the stage or not part of the crew really, so I take his notes to heart. I know he just wants us to win! And, you know, he can be harsh sometimes. He’ll tell me the truth, which that is what I love about him.”