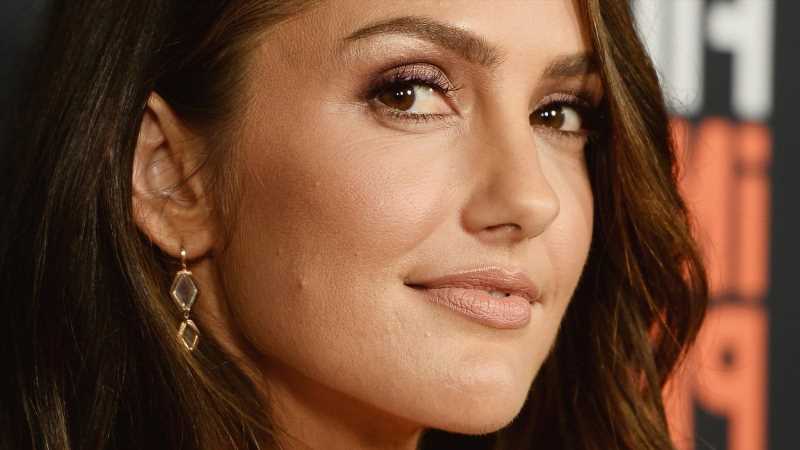 Minka Kelly is known for being an actor who’s starred on shows like “Friday Night Lights” and the DC Universe’s hit series “Titans.” However, as the daughter of former Aerosmith guitarist Rick Dufay and actor Maureen Kelly, you might say she was always destined to be famous.

It’s no surprise that someone as famous — and as beautiful — as Kelly would attract famous and beautiful men as her potential beaus. For instance, did you know that she once dated Chris “Captain America” Evans? Per People, “The two have a long history of breaking up and getting back together.” The outlet notes that they “briefly dated in 2007, and rekindled their romance in 2012.” By 2013, the two celebs had gone their separate ways again. While they “fueled romance rumors” in October 2014 after Kelly was spotted at Evans’ home, a source told People, “It was a just a friendly lunch.”

Over the years, she’s also been linked to celebs like John Mayer, Jake Gyllenhaal, and Jesse Williams. In August 2020, Kelly began dating “Daily Show” host Trevor Noah, per People. However, the two called it quits in May 2021. (That being said, they might be rekindling their romance.) While Kelly’s had quite the love life, you won’t believe who she was reportedly engaged to back in the aughts.

Minka Kelly was once engaged to Derek Jeter 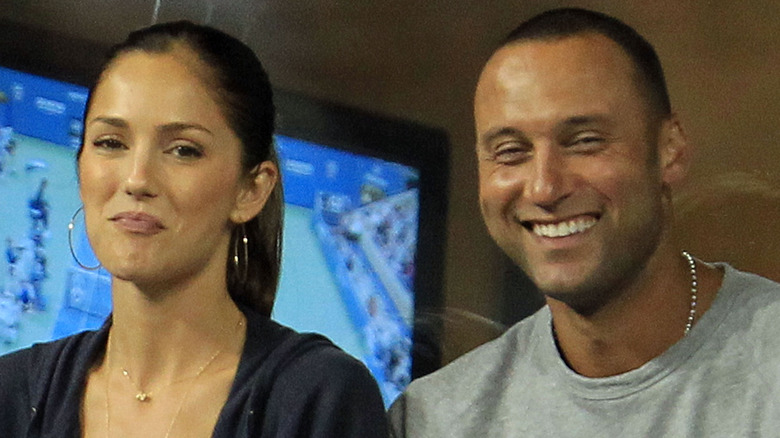 Per Page Six, Minka Kelly and Derek Jeter became an item in 2008. At the time, Jeter was a superstar ball player for the New York Yankees, and she was a rising star in the acting world. As you can imagine, when two beautiful people get together, they dominate the celebrity headlines all over the world — and Kelly’s relationship with Jeter was no exception. Everywhere they went, the paparazzi followed!

Back in January 2010, The New York Post reported that Jeter and Kelly were set to get married after the World Series on November 5 of that year. The couple was even reportedly scoping out the ritzy Oheka Castle on Long Island — where Jonas Brothers heartthrob Kevin Jonas got married to his wife, Danielle — as their wedding venue. (At the time, Oheka Castle had no comment.) The couple never publicly confirmed the highly-speculated about engagement — let alone a potential wedding. Needless to say, the nuptials never happened.

So, what went wrong?

Did Minka Kelly become too big for Derek Jeter? 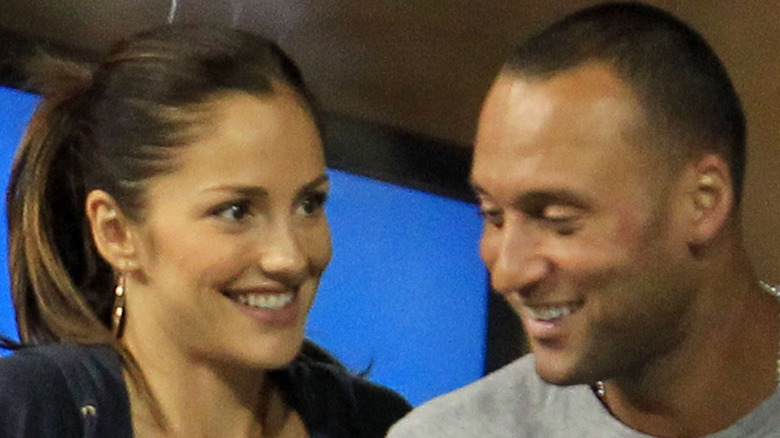 Minka Kelly and Derek Jeter suddenly split in August 2011, per E! News, and a source close to Kelly said that Jeter didn’t like how his soon-to-be bride’s star was rising after her roles in “The Roommate” and “Charlie’s Angels” made her a household name. “They kept their relationship very, very quiet — there are no rumors of cheating, nothing. And Minka is handling this the way she handles everything, she’s a down-to-earth, real person, a sweetheart, and this took her by surprise,” the source told E! News.

As with information from any anonymous source, you might want to take it with a grain of salt. After all, another one of Jeter’s ex’s is none other than the legendary Mariah Carey, and it really doesn’t get much bigger than that! (She even wrote songs about their break-up, and Jeter didn’t seem to mind.)

Nevertheless, though there were rumors about Kelly and Jeter being “open” to reconciliation in the future, they ultimately never got back together again.