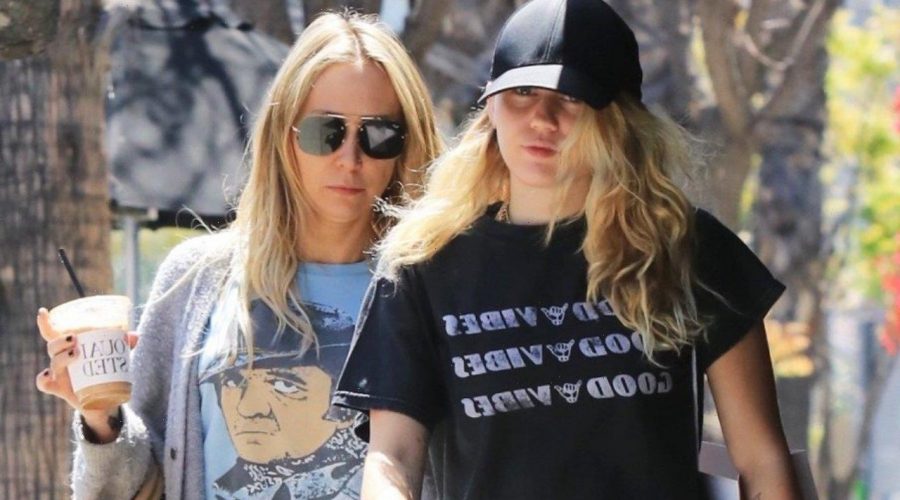 In an article piece about her 1950s clapboard home, the ‘Wrecking Ball’ hitmaker reveals that Tish Cyrus designs to create spaces that reflect what is best for her children’s mental health and creativity.

On Thursday, April 29, the 28-year-old pop star took to her Instagram Story to share a glimpse at her 6,800-square-foot house. Offering a tour inside her house by putting out photos of the rooms inside, she praised her mom’s design by writing over many of the images, “Where the real magic happens.” 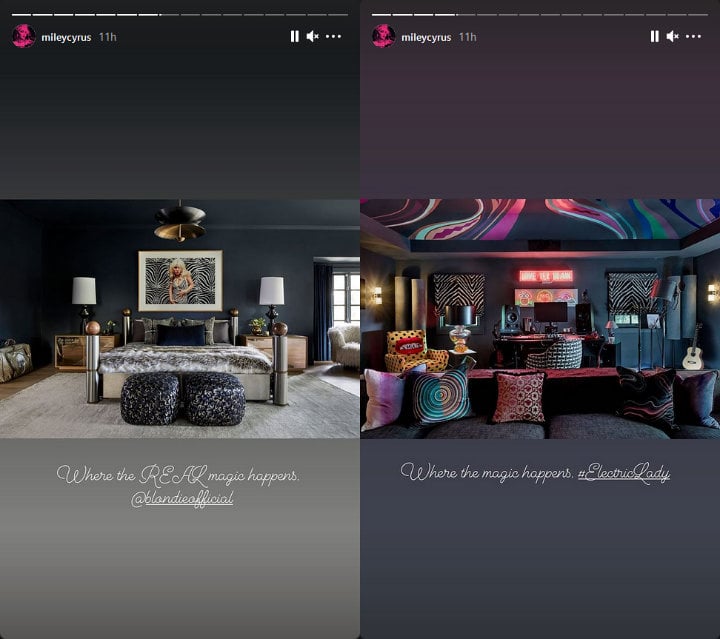 Miley Cyrus shared a glimpse of her new house.

Satisfied with the results of Tish’s design, Miley went on to gush over her mom in a following Story. Alongside a photo of herself with her 53-year-oldmother, she noted, “My mommy, my manager, my interior design, my role model, my love.” Having bragged that her mom is a multitalent woman, she added, “No one I cherish more.” 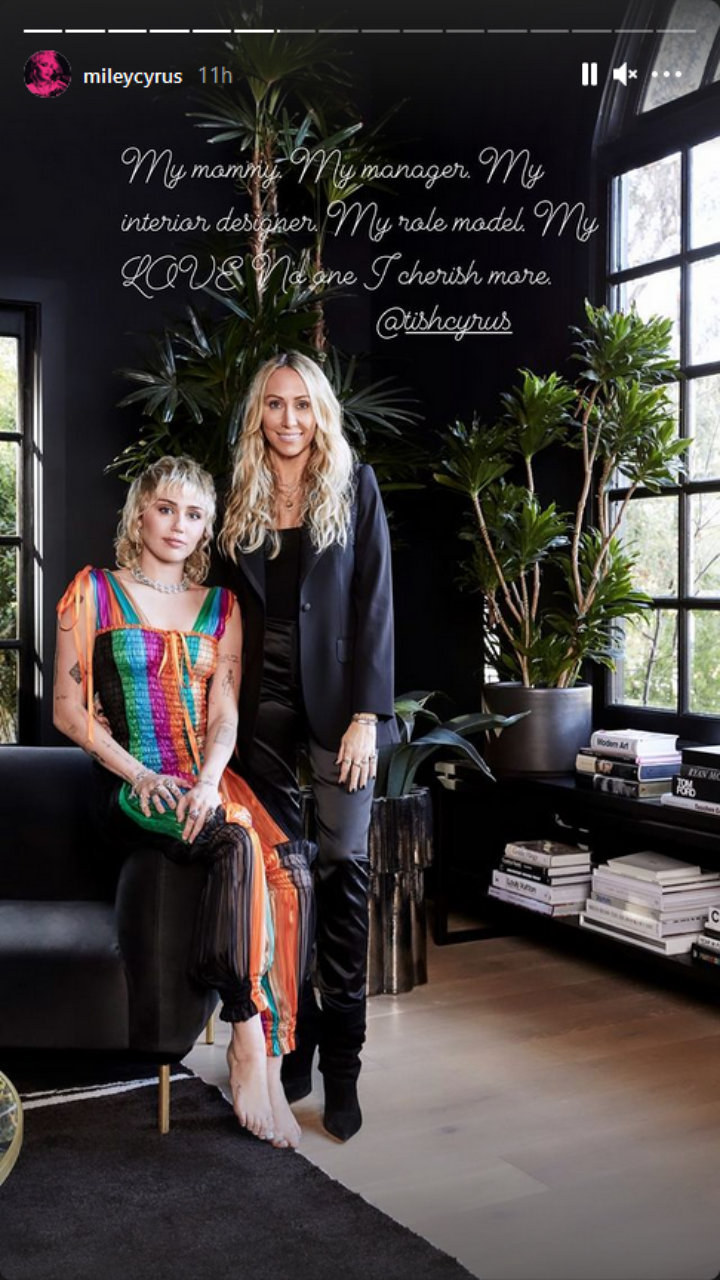 Miley additionally shared with Architectural Digest how her momager helped her design her “sanctuary” where her personality could shine through every corner. She told the outlet, “My mom’s best quality as a mom and as an interior designer is her understanding and non-judgment.” The pop star continued, “Anything I dream she will create into a reality, even if it isn’t her style.”

Corroborating Miley’s statement, Tish acknowledged that her design style is “boho chic.” She, however, made sure that her grunge-loving daughter’s personality was reflected in the rooms she helped designed. “In my own house, I like everything neutral. But with Miley, it’s got to feel rock and roll,” she pointed out. “There’s a lot of color. Technicolor.”

Miley additionally revealed that she was not the only one in her family who made use of Tish’s expertise. “[My mother] designs for her kids – I am not the only one that uses my mom as an interior designer, all five of us do – the same way she nurtures us,” she stated. “She just wants what’s best for us, creating spaces that reflect us is what’s best for our mental health, our creativity, our songwriting.”

On being entrusted with the gig by Miley, Tish told the publication, “Miley could have hired any designer that she wanted to. But for her to be like, ‘Mom, I love what you do, and I really want you to do this house’ was awesome.” She concluded, “It made me feel so good.”