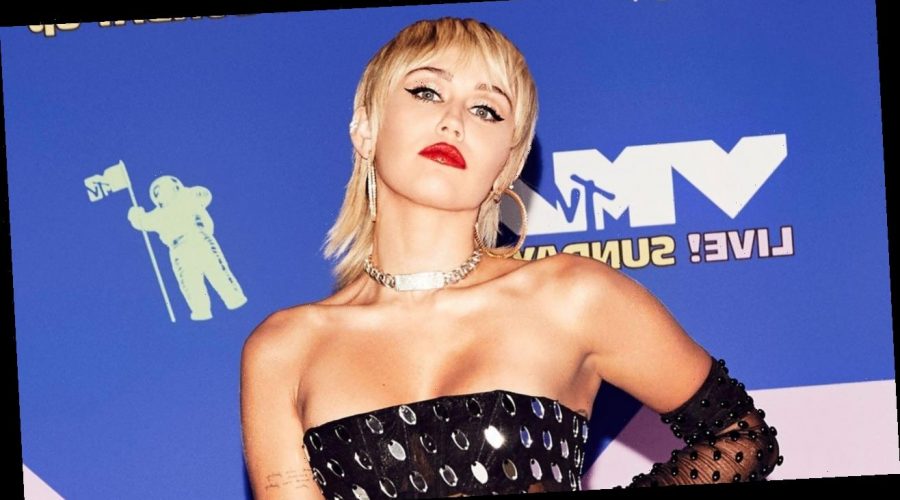 Miley Cyrus is taking a stance when it comes to relative gender hotness. The singer, who identifies as pansexual, recently opened up about how she feels women are far more attractive than men — particularly their private parts.

The “Midnight Sky” songstress joined the Call Her Daddy podcast on SiriusXM’s Barstool Radio, and proclaimed, “Girls are way hotter. We know this. Everyone, I think, can agree that from ancient times d**ks make wonderful sculptures. Other than that, I’m not as interested.”

Cyrus continued, “I like d**ks as art pieces. And sculptural. I love the shape. I think it looks really good on a table.”

That being said, Cyrus explained in detail how she prefers to spend as little time with male genitalia as possible, and only as needed.

“It’s good if it can just get in and go away,” Cyrus explained. “Because I don’t want it eyeing me up.”

The singer — who was previously married to Liam Hemsworth before their divorce in 2019, after which she dated reality star Kaitlynn Carter, followed by musician Cody Simpson — added confidently, “Everyone knows that t**s are prettier than ba**s.”

Apart from the comparable shape and appealing visual nature of reproductive organs, Cyrus said that there is also an emotional and mental component to why she prefers relationships with other women, which largely has to do with the “role” she plays due to gender stereotypes and societal expectations.

“That’s what ended up making female relationships make more sense to me. The role that I was in made more sense, because there’s not going to be this weird thing that I pay for everything and whatever,” she explained. “Like, if I’m going to be with a girl, I’m totally down to be with a boss b**ch who is as successful, or more successful, than me. That’s cool too.”

Earlier this month, during another interview with Barstools Sports, Cyrus also shared her advice for anyone else who is in a relationship that isn’t making them happy or fulfilled: “Get the f**k out.”

“I just encourage people to be logical,” Cyrus explained. “Don’t drown in emotion. Make your f**king list, look at what somebody is contributing and what someone is subtracting from your life, and then make an executive decision.”