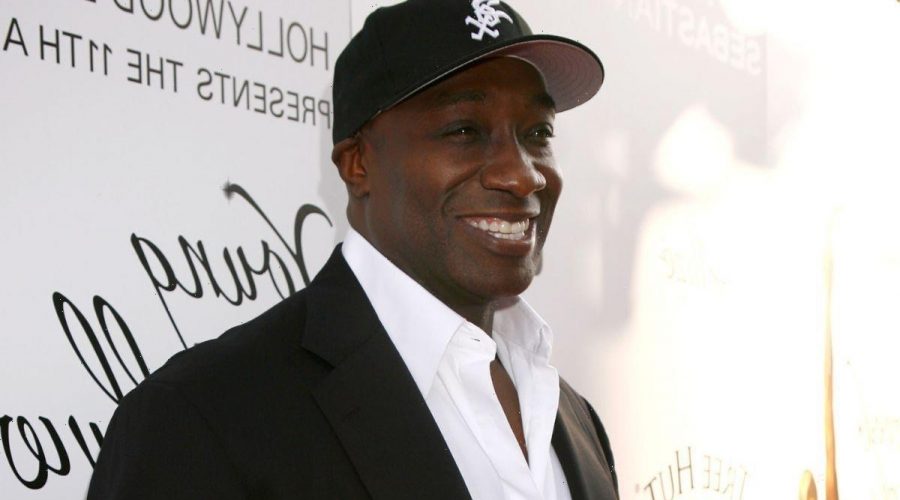 Michael Clarke Duncan reveals he used to be a gas man

September 3 marks 10 years since Michael Clarke Duncan died after suffering a heart attack months earlier. The actor was reportedly worth $8million (£6.93million) at the time of his death, a fortune which sparked years of fighting between his nearest and dearest.

Duncan showed an interest in the entertainment industry from a young age and his mother Jean, who had similar dreams when she was young, convinced him to move to Los Angeles to pursue a career in acting.

Unfortunately, the Daredevil actor struggled to get work and had to return home when his mother became sick to help support her and his sister.

For a while Duncan worked as a gas man, with an intense physical role as he dug the holes that gave mechanics access to the service pumps.

Regardless of the setbacks the actor maintained his dreams of becoming a star and breaking the cycle of poverty, but was often made fun of by his co-workers as a result.

When he returned to Hollywood, Duncan began a career as a bodyguard for the elites he would eventually star alongside. 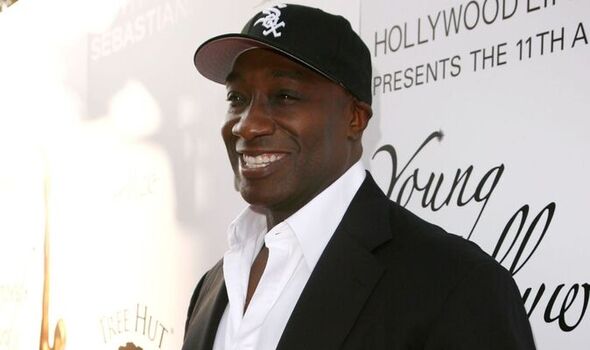 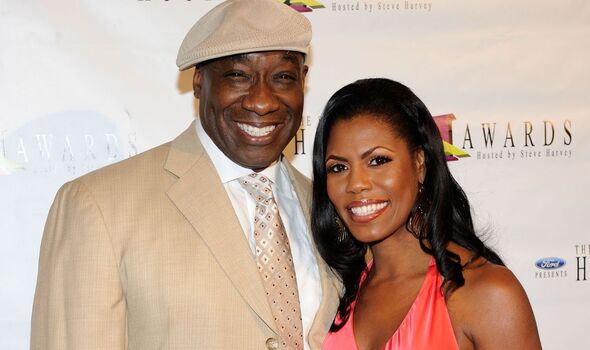 His first few acting roles were mostly portraying bodyguards as he had been typecast as the ‘tough guy’ due to his intimidating stature.

However, 1998’s Armageddon shot Duncan to fame, working with the likes of Bruce Willis.

The very next year he received his most iconic role yet in The Green Mile, which also cemented his reputation in Hollywood as a gentle giant.

A renowned figure in cinema, he had a fortune to match, but just over a decade after his big break, the star suddenly died.

In July 2012, Duncan suffered a heart attack and was immediately rushed to hospital where he remained for 53 days. 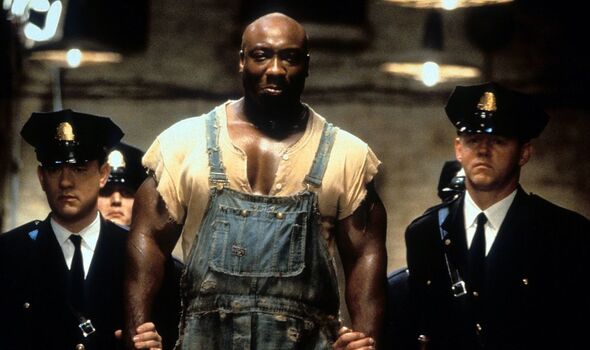 On September 3, The Green Mile actor died from respiratory failure at the age of 54.

Following his death, his then-fiance Omarosa Manigault Newman reportedly received most of his fortune, which enraged Duncan’s family.

Newman, then Manigault, would later work with ex-President Donald Trump in 2016, and was also one of the first contestants on NBC’s reality show The Apprentice.

The Daily Mail reported in 2018 that the feud between Newman and the Duncan family was still ongoing.

Duncan’s sister Judy accused Newman of manipulating her brother to change his will in the months leading up to his heart attack.

The last time Judy saw Duncan before his passing was Christmas 2011 and told the Daily Beast he “seemed a bit off”.

She claimed: “There was something going on and I know it. So for him to have left her everything, there was some manipulation there.”

Judy alleged Duncan “was not of sound mind” when he altered his will and labelled Newman “a serpent”.

In 2013, Newman told TMZ: “I don’t control the estate or the finances and Judy knows it.

“If you saw all of her emails and texts to me you would see that she is just trying to get money from me and threatened going to press if I did not give it to her and that is a crime!” 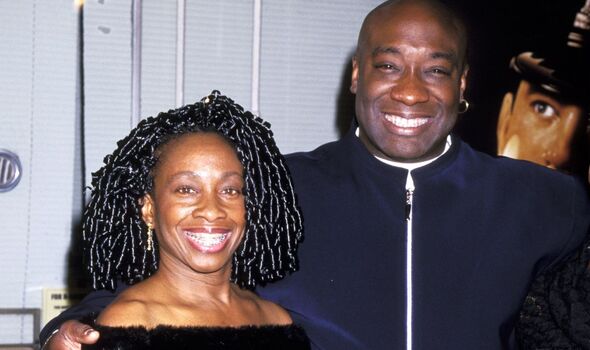 On The Wendy Williams Show six months after the actor’s passing, Newman said “he did want to make sure that I was cared for” when asked if she had received any of his inheritance.

In Newman’s book, Unhinged, the Apprentice star claimed that after Duncan’s death she had to deal with “long-lost family members and associates who came out of the woodwork making demands for money and inheritance”.

The family also took issue with how Newman arranged the actor’s funeral, with his sister noting she was “hurt” by her decisions.

She said: “I didn’t get to plan the funeral. When I went to pick out flowers, she changed them. And that hurt me so much because this is my only brother.”

A few months after his death, Newman took part in All-Star Celebrity Apprentice, playing for the Sue Duncan Children’s Centre which was her late fiancé’s favourite charity, winning $40,000 (£34,000) for it.