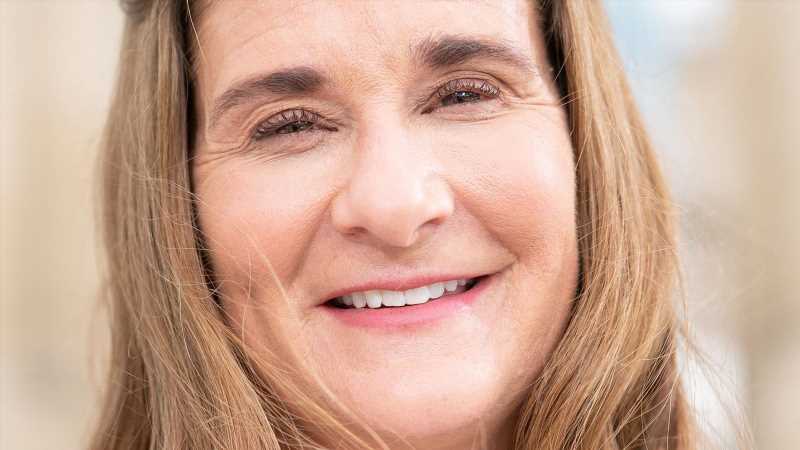 Melinda Gates celebrated her first Mother’s Day without her husband, Bill Gates by her side on May 9, as the couple confirmed the week prior that they would be going their separate ways in a joint statement posted to Bill’s Twitter. They claimed that a “great deal of thought and a lot of work” had been done, but they had decided to “end [their] marriage” after 27 years. The May 3 statement also claimed the parents of three “believe [they] can no longer grow together as a couple in the next phase of [their] lives.”

The same day the now former couple announced the news, their eldest daughter, Jennifer Gates took to Instagram Stories to share her take on the breakup. She told her fans (via People) that it had “been a challenging stretch of time for our whole family.” She added she was “still learning how to best support [her] own process and emotions as well as family members at this time” and was “grateful for the space to do so.”

Melinda has since taken to social media to share an adorable family photo in celebration of Mother’s Day, which may have included a telling message about her state of mind in the wake of her divorce bombshell. Read on for the details.

Melinda Gates took to Twitter on May 9 to share a family photo with the three children she shares with her estranged husband, Bill Gates – who did not feature in the upload. The photo appeared to be taken a few years ago and showed Melinda and Bill’s son, Rory Gates with his arm around his mom and sister, Phoebe Gates. The couple’s first-born daughter, Jennifer Gates sat back-to-back with her mom and smiled.

In her caption, Melinda wrote, “I love being their mother. Whatever Mother’s Day means to you—a day to celebrate a mom, honor a memory, or reflect on your own resilience—I hope your day is a meaningful one.” It was the message of “resilience” that had many fans believing she could have been referencing her divorce, as sources have alleged that things aren’t exactly amicable between Bill and Melinda as they go their separate ways.

TMZ claimed it’s “not a friendly split” and even suggested Bill’s family has been “furious” with him, while a source told People that “a combo of things” supposedly led to their split, including Phoebe graduating from high school. “They limped through until their kids were out of school like a lot of people,” the source claimed.

Whatever is really going on with the Gates family right now, we’re hoping Bill and Melinda can find a way to co-parent together during such a difficult time.