The former ‘View’ co-host criticized Katie Couric for editing out a portion of an interview with Supreme Court Justice Ruth Bader Ginsburg, when she criticized NFL players kneeling during the national anthem.

Meghan McCain, 36, didn’t hold back against Katie Couric, 64, in her latest column for DailyMail, published on Friday October 15. The former View co-host accused the broadcast legend of being biased after she admitted to editing out a portion of an interview she did with late Supreme Court Justice Ruth Bader Ginsburg where the justice criticized NFL players like Colin Kaepernick for kneeling during the national anthem in a 2016 interview.

Katie wrote about her decision to cut the portion of the interview with Ginsburg in her upcoming memoir Going There, which the DailyMail received an advance copy of. The journalist said that Ginsburg described players kneeling as having “contempt for a government that has made it possible for their parents and grandparents to live a decent life.” Katie said the following day a public affairs official for the Supreme Court asked for the portion to be removed at that Ginsburg had “misspoken.” Katie said that she received conflicting opinions about taking it out, and she ended up “lost a lot of sleep” after deciding to cut it out. Ahead of the release of Going There, Katie has received some backlash for the controversial decision, and Meghan is the latest person to pile on. 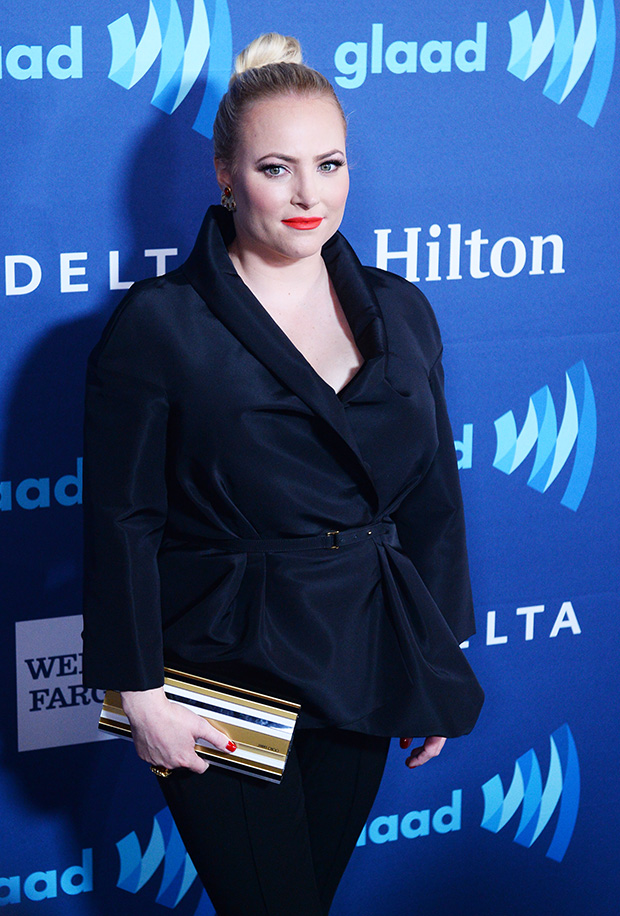 Meghan spoke briefly about toxic workplace environments., before turning her attention to Katie. “The generations before mine have created, fostered and enabled a long line of toxic behavior towards the generations of women coming up behind them,” the columnist wrote, before calling the memoir, “nothing short of a kamikaze mission to destroy what is left of the carcass of her career.” 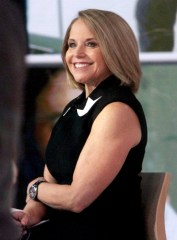 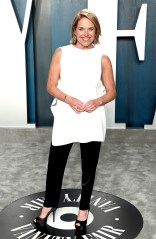 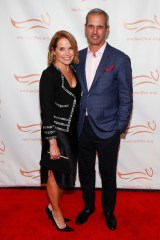 The former View co-host compared the new revelations about the Ginsburg interview to the anchor’s infamous interview with former Alaska Governor and then-vice presidential candidate Sarah Palin in 2008, where the the governor received much criticism. “I don’t like Katie Couric, I haven’t liked Katie Couric since she interviewed Sarah Palin,” Meghan wrote. Despite herself referring to the interview as a “trainwreck” where Palin performed poorly, she seemed to place more blame on the interviewer than the governor. “But she was being interviewed by an infamous mean girl who has now admitted to leaving out a ‘damaging’ part of an interview with Ruth Bader Ginsburg where the former Supreme Court justice and left-wing icon admits to not liking those who kneel before rather than salute our American flag,” the columnist wrote. 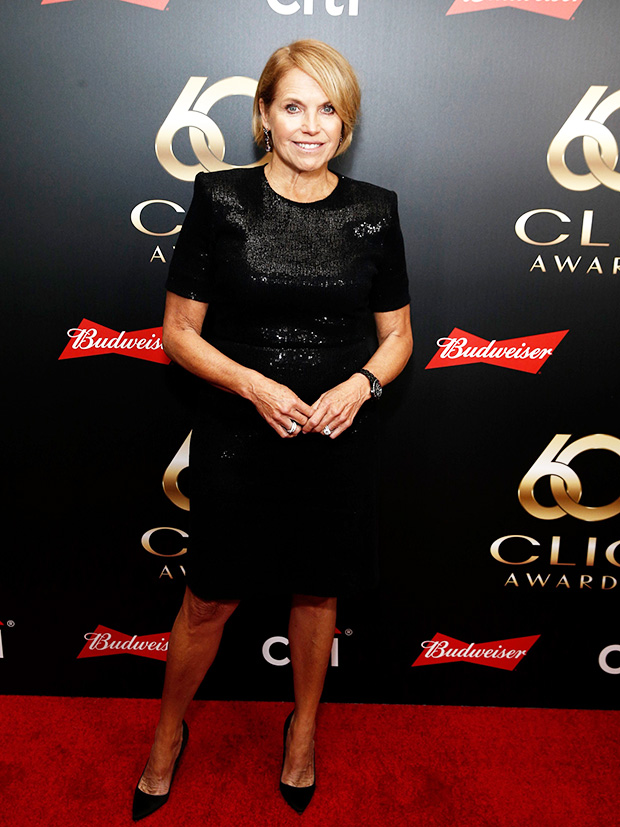 Meghan went on to wonder if Katie had edited the RBG interview where the Supreme Court justice looked better, she asked if she could’ve done the inverse for right-leaning figures. “If we now know for a fact that if Katie Couric edited her interviews to make famous liberals look good, one can only imagine and speculate about what she might possibly have done to make conservatives look bad,” she wrote, before claiming that it was one example of why there is distrust in the media. “How many other interviews did she rig or manipulate during her long, storied career? And why did her network allow it to air in such a fashion?”

While Meghan may consider Katie a hypocrite, it’s worth noting that the DailyMail columnist has faced her own share of backlash and criticism during her time as a co-host of The View. Meghan closed her column with a remark about the edited interview being indicative of media bias. “This revelation is another hit on the already limping industry that is the overwhelmingly liberal US mainstream media,” she wrote. “It likes to think it is morally superior but is in reality as mean, selfish and distorting as it accuses what little right-wing media there is in this country of being.”