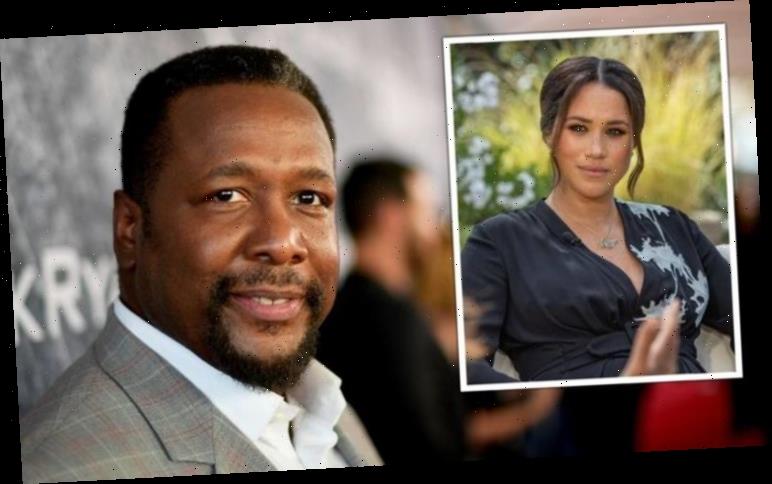 Wendell Pierce, 57, played Meghan Markle’s on-screen father when she starred in Suits. However, the actor has now opened up about her landmark interview with Oprah Winfrey, branding it “insensitive”.

The actor explained he thought it was the wrong time to be airing such a huge interview.

He said on LBC yesterday: “Today 3,000 people are going to die in America from Covid…

“A couple of hundred people are going to die, even this hour, in the UK.”

Wendell, who is also known for starring in The Wire, went on to suggest the interview reminded him of the Shakespearean quote “full of sound and fury signifying nothing”. 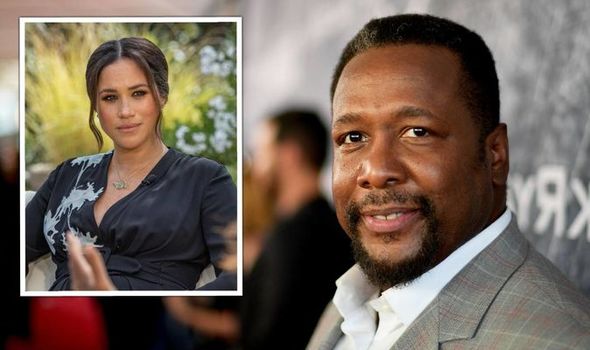 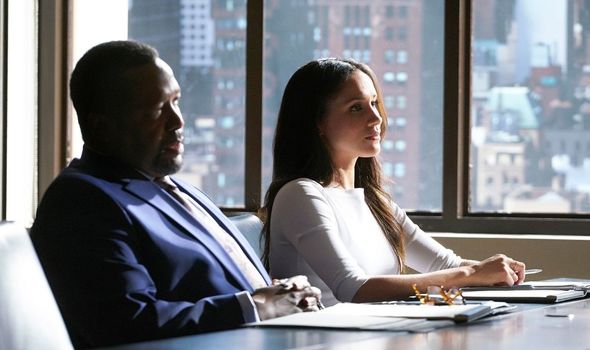 He continued: “It was quite insensitive and offensive that we are all complicit in this sort of palace… gossip in the midst of so much death. I think it is insignificant.”

The Suits star also clarified how his criticism was aimed at everyone involved in the interview, including the television networks who aired it.

Wendell and Meghan both starred in the popular legal drama Suits on the USA Network.

He played her character’s father Robert Zane in the series but they haven’t kept in touch since 2019. 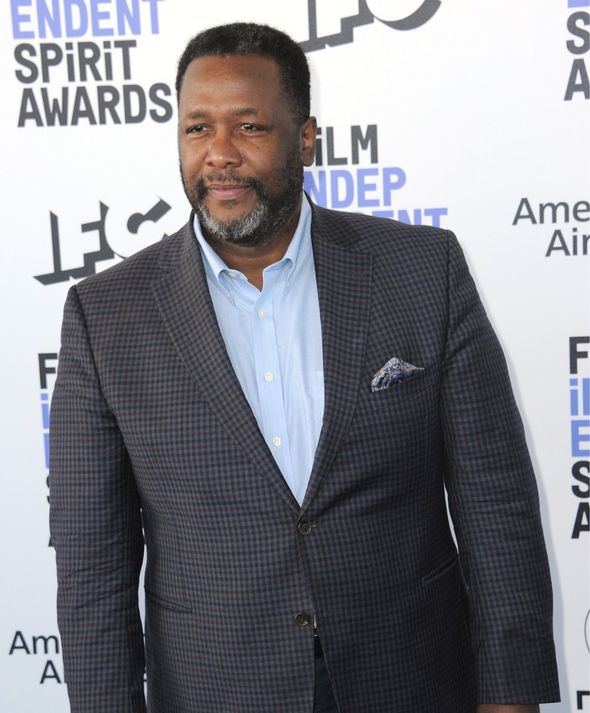 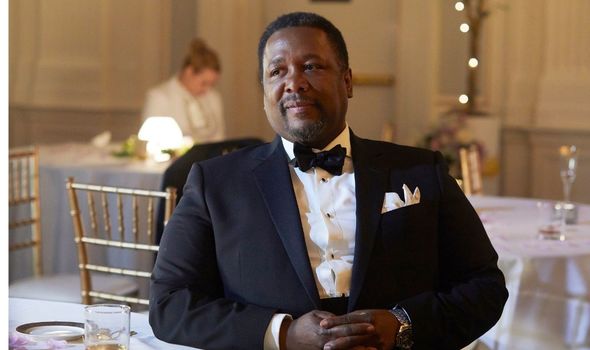 Wendell also explained how they never touched on issues of race when off-screen filming on the show.

He added: “We didn’t have long discussions about it, besides what was in the script and what was happening in our personal lives.”

Meghan and Prince Harry’s interview with Oprah aired on Sunday evening in the US.

The two-hour-long chat was then broadcast on ITV on Monday night.

The pair opened up about why they left the Royal Family with some damning revelations.

This included Meghan explaining someone had enquired how dark-skinned their son Archie would be.

As well as this, Meghan shared her own mental health struggles during the landmark chat.

Following its airing, Buckingham Palace released a statement in response.

This read: “The whole family is saddened to learn the full extent of how challenging the last few years have been for Harry and Meghan.

“The issues raised, particularly that of race, are concerning.

“Whilst some recollections may vary, they are taken very seriously and will be addressed by the family privately.

“Harry, Meghan and Archie will always be much-loved family members”.

Oprah With Meghan and Harry is available on the ITV hub now.