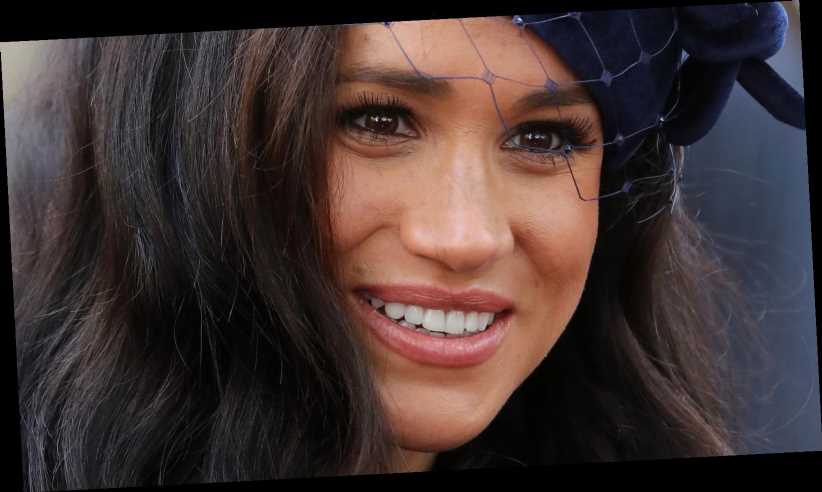 Meghan Markle’s dating history has been tabloid fodder ever since she went public with her now-husband Prince Harry in 2016. Before finding love with the Duke of Sussex, Meghan was married to movie producer and talent manager Trevor Engelson for two years, between 2011 and 2013. It’s not clear exactly why the two called it quits, though, per Town and Country, and the two had their marriage dissolved in a no-fault divorce and cited “irreconcilable differences” for their breakup.

Following their split, Meghan went on to date celebrity chef and restaurateur Cory Vitiello, with The Telegraph reporting she met Harry while the two were still dating. Meghan and Cory dated for two years, but they split in July 2016. The chef said, when asked if Meghan’s blossoming relationship with the British royal played a part in their breakup, “I can’t comment on that.”

But it’s another of the former Suits actor’s exes who is proving in March 2021 that he still has Meghan’s back after she was hit with serious claims against her character. Read on to find out what her childhood boyfriend has to say.

Meghan Markle’s childhood boyfriend Joshua Silverstein spoke out about her to Us Weekly in March 2021 as he addressed claims suggesting the Duchess of Sussex had allegedly bullied staff while she and Prince Harry were senior members of the royal family living at Kensington Palace. Silverstein claimed he does not “personally see her” behaving that way, and said, “I see her doing whatever it is she feels like she should do in order to be happy and coexist within a system that has probably not been very welcoming to who she is and where she comes from.”

“When you find women of color — particularly Black women — standing up for themselves and speaking out and speaking against what they feel [is] disrespect or oppression, often times whiteness tends to classify that in negative ways because they don’t want that to happen,” Silverstein continued. “It’s almost like people are expected to know their place and whenever they don’t fall in line with that, then people say it’s a problem.”

The Times published a bombshell report shortly before Meghan and Prince Harry’s shocking Oprah Winfrey tell-all interview aired, which claimed Meghan had allegedly brought one aide to tears and “drove two personal assistants out of the household.” A rep for Meghan and Prince Harry denied the bullying allegations in a statement (via Sky News) and called the report “a calculated smear campaign based on misleading and harmful misinformation.”