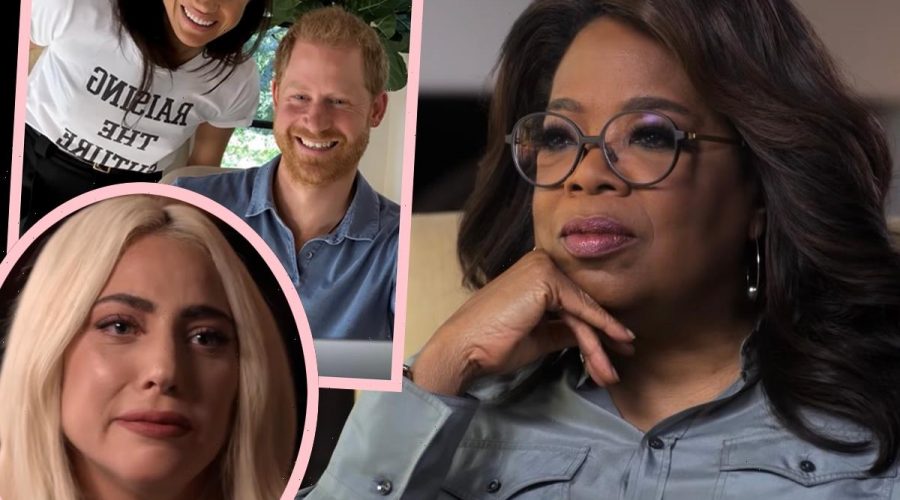 The Me You Can’t See was already a star-studded affair with Oprah and Prince Harry at the helm, but they’re bringing some more familiar faces along for the journey.

The pair’s new AppleTV+ series, out on May 21, debuted its first trailer on Monday. The clip featured not only emotional discussions of the subject matter — mental health — but also the wide range of people, famous and not famous alike, opening up about their experiences with mental health issues.

One of those people is Lady GaGa, introduced under her real name, Stefani. In the trailer, she shared:

“I don’t tell this story for my own self service. I’ve been through it and people need help.”

Harry’s wife Meghan Markle also made a brief appearance, pictured alongside the Duke in a shirt that read “Raising the Future,” and in a clip with the couple’s son, Archie.

Among those interviewed for the project were NBA players DeMar DeRozan and Langston Galloway, Robin Williams‘s son and public speaker Zak Williams, Olympic boxer Ginny Fuchs, celebrity chef Rashad Armstead, and recent Oscar nominee Glenn Close. The ex-royal is also set to open up about his own mental health journey, and judging by footage from the trailer, he’ll be reflecting back on his mother Princess Diana’s death.

He can be heard telling Oprah:

“To make that decision to receive help is not a sign of weakness. In today’s world more than ever, it’s a sign of strength.”

This seems like such an inspiring series — we can’t wait to watch!

Ch-ch-check out the trailer (below): 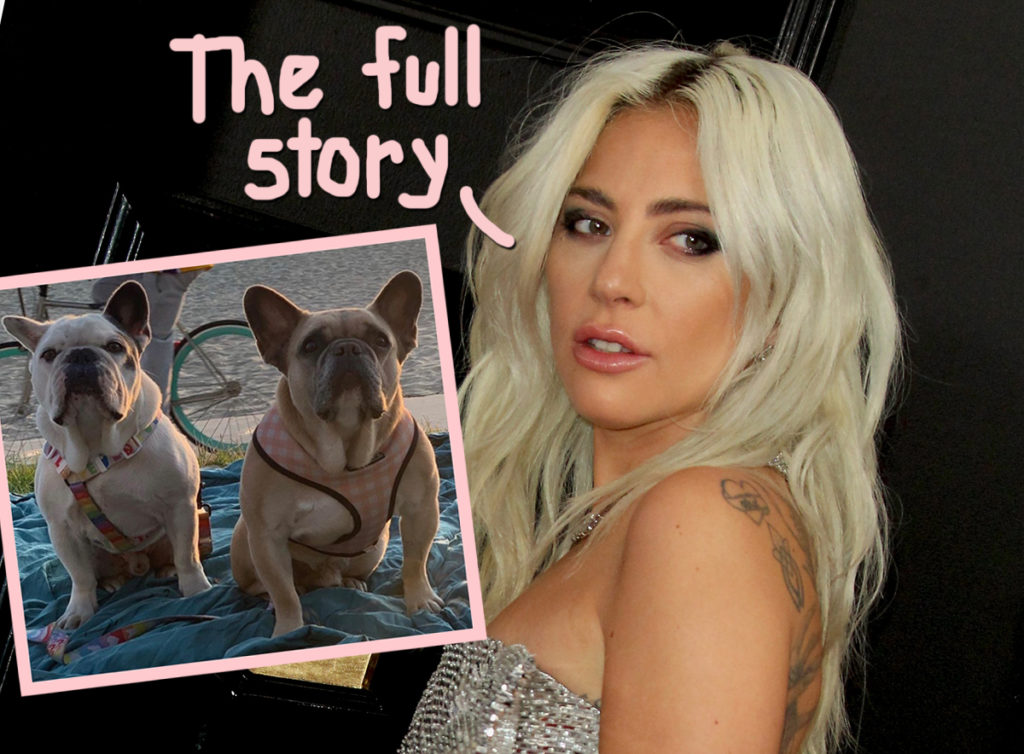 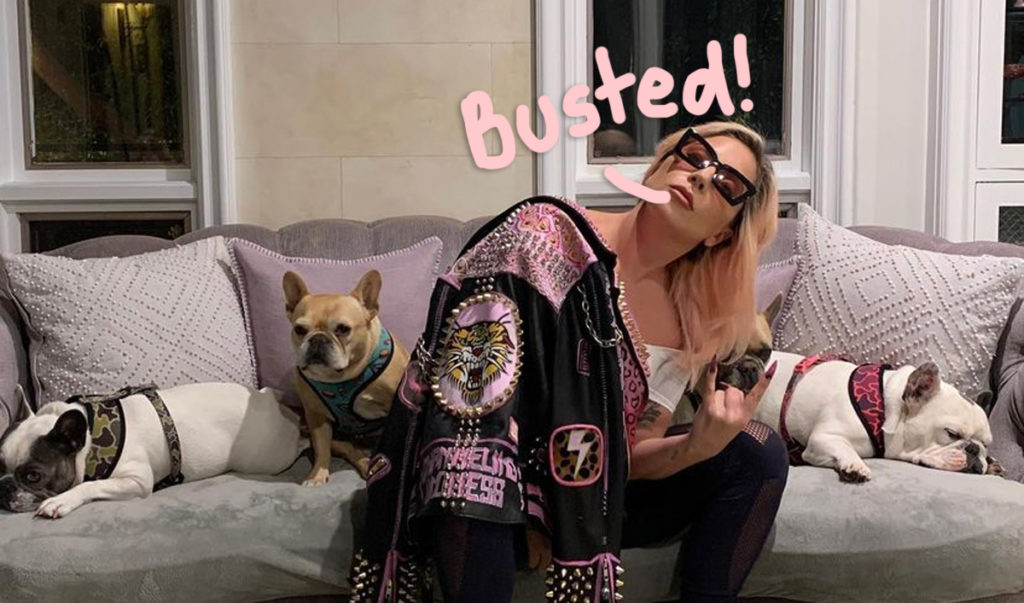 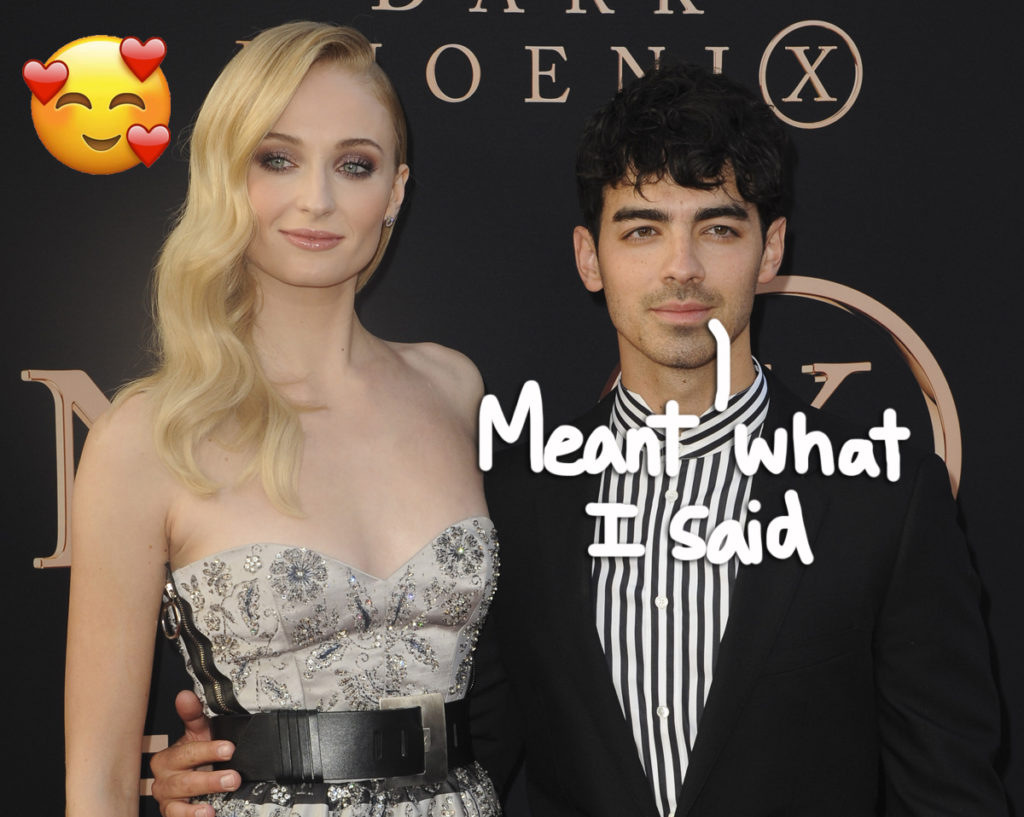 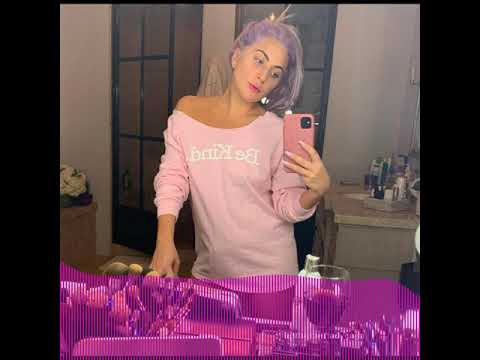