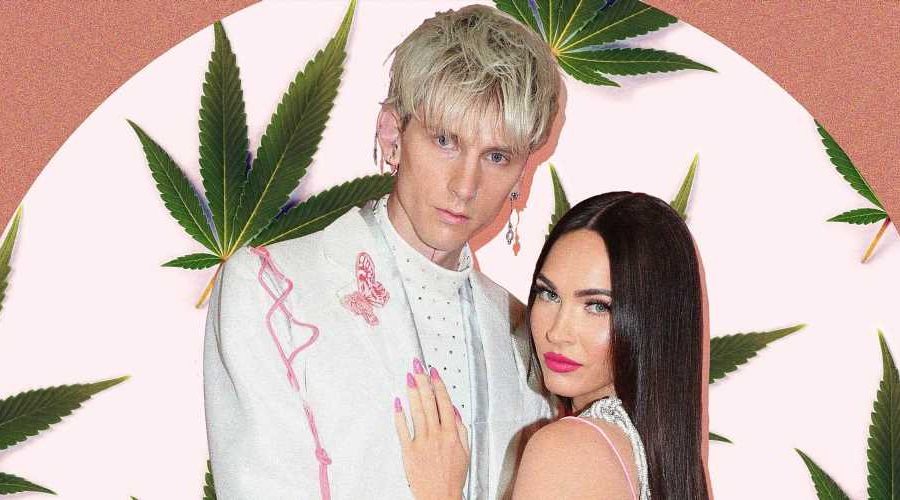 I am weed. Are you weed? If you have to ask, you are not weed.

If you've made it this far and are lost, you are not weed. Weed knows that this absurd meme is a reference to Megan Fox's first encounter with weed (Machine Gun Kelly) — their meet-cute, if you will — which the couple recounted for their British GQ Style cover story.

Machine Gun Kelly: "I am weed."

"Then, I swear to God, he disappeared like a ninja in a smoke bomb," Fox recalls of their clandestine first encounter at, of all places, a GQ party. The pair didn't reconnect until a few years later while filming 2020's ​​Midnight in the Switchgrass, and they've been attached at the hip ever since.

The internet, unable to leave well enough alone, had a field day with the question of who, really, is weed, inserting the dialogue into various infamous romances.

Not every couple is one-half weed, though. Harry Potter, for example — not weed. (Draco Malfoy is weed.) Ross Geller is definitely not weed. But every character Michael Cera has ever played? Weed.

I hope this clears things up for everyone! Now, excuse me while I disappear like a ninja in a smoke bomb.