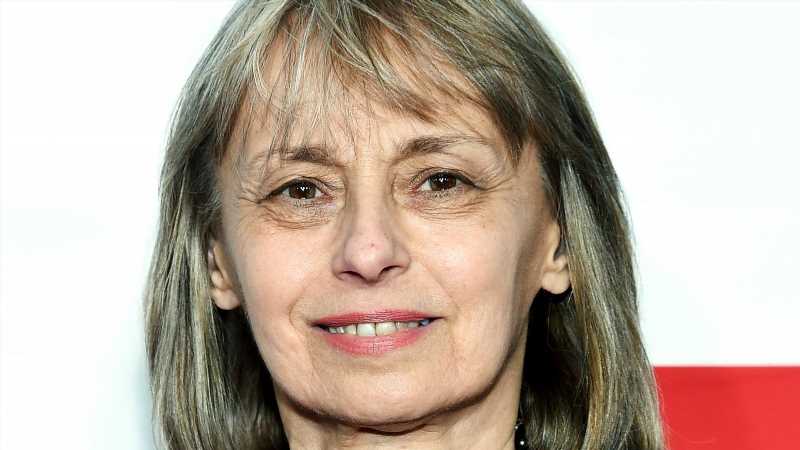 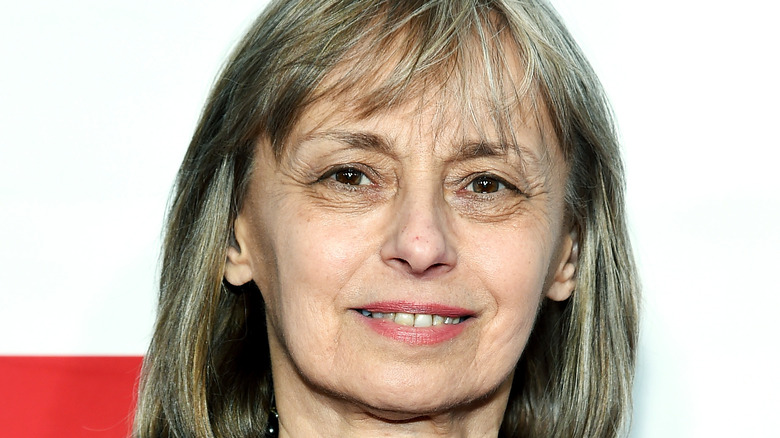 Before settling down with Helen Morris in 1999, acclaimed director Martin Scorsese had already been through five marriages.

In 1965, he married Laraine Marie Brennan who he fell for in university (via the Independent), and they had a daughter together (Catherine). After separating from Brennan in 1971, Scorsese went on to marry journalist Julia Cameron and had another daughter (Domenica Elizabeth Cameron-Scorsese). They would separate in 1976, and three years later the director married actress Isabella Rossellini. Their marriage lasted three years, and in 1985 he tied the knot with producer Barbara De Fina, and their union would extend to six years.

Like his first marriage, De Fina was one of Scorsese’s longest relationships prior to meeting Morris on the set of his 1997 film “Kundun” (via AllVipp). So why did Scorsese’s union with De Fina last so long compared to his previous marriages, and what exactly saw the two part ways? Here’s everything we know about the producer. 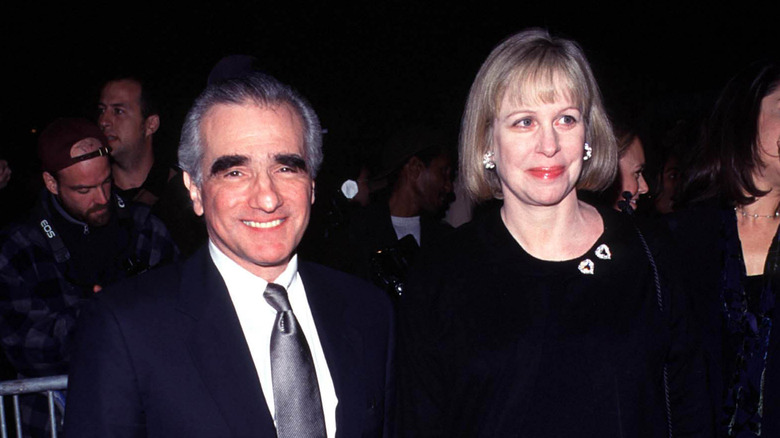 Born in New Jersey in 1949, Barbara De Fina started her career as a producer in the low-budget filmmaking industry. According to Vincent LoBrutto’s book, “Martin Scorsese: A Biography,” the couple met on the set of the director’s dark comedy “After Hours.” As De Fina was a producer and had a similar love for all things film, the two hit it off almost immediately.

Their connection was professional at first, with the two forming “a solid working producer/director relationship” as LoBrutto notes before taking things to the next level and becoming a married couple. De Fina would continue to work with Scorsese during and after their marriage, acting as producer on eight of the director’s films as well as two documentaries, a short, and a music video.

Neither De Fina nor Scorsese have spoken about exactly why their relationship came to an end, but according to Cheat Sheet it may have had something to do with Scorsese’s relationship with actress Illeana Douglas. Scorsese cast Douglas in “Cape Fear” and “Goodfellas,” both of which De Fina was working on, and the two reportedly started dating in 1988 (via Famous Fix) -– while Scorsese was still married.