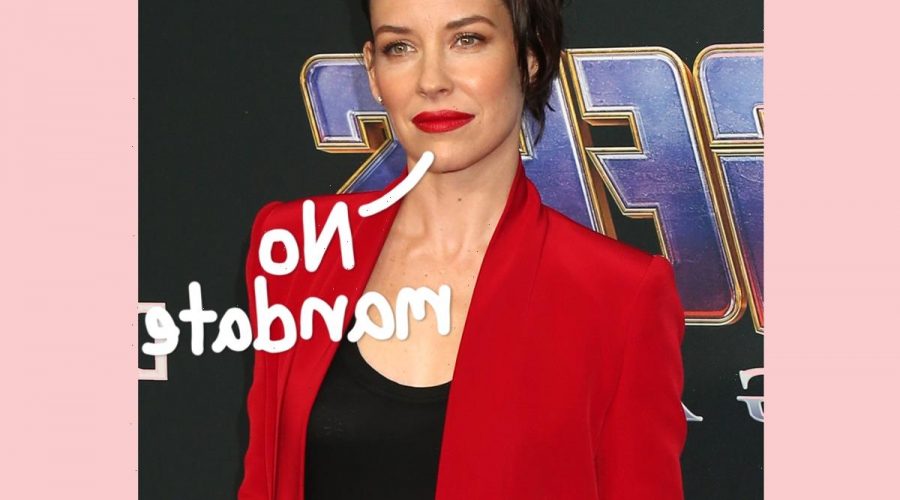 The longtime actress and Marvel star revealed in a social media post on Thursday that she attended a rally in Washington, D.C. this past weekend protesting against COVID-19 vaccine mandates. And now, the 43-year-old Lost alum — who has previously come under fire for other COVID-related opinions, as well — isn’t backing down on this matter.

The rally, which occurred on Sunday in America’s capital, was evidently the same one where anti-vaxxer Robert F. Kennedy Jr. compared vaccine mandates to the Holocaust, according to the Hollywood Reporter. Yikes. So really not a great look for Lilly and other attendees on that one…

Nevertheless, the star revealed on Instagram on Thursday that she showed up in D.C. to speak her mind. Referencing a parallel anti-mandate rally held by truck drivers in Canada while explaining her stance, Lilly wrote in her IG post (below):

“I was in DC this weekend to support bodily sovereignty while Canadian truckers were rallying for their cross-country, peaceful convoy in support of the same thing.”

Outlining her views on the pandemic-related matter, Lilly was adamant that “nobody should ever be forced to inject their body with anything against their will.” And clearly frustrated by what she views as overreach, the movie star added:

Lilly — who plays Hope van Dyne in the Ant-Man films — is not the only Marvel star who has recently come out against vaccine-related COVID mitigation. As Perezcious readers will recall, Black Panther star Letitia Wright previously posted anti-vax conspiracy content on social media in December of 2020.

This isn’t even the first time Lilly has gotten caught up in COVID-related controversy. As we noted (above), back in March of 2020 when the pandemic was first descending upon the world, Lilly revealed on IG that she was hesitant to social distance “all in the name of a respiratory flu.”

In the days after the intense backlash to that ridiculous statement, she posted an apology, writing:

“I want to offer my sincere and heartfelt apology for the insensitivity I showed in my previous post to the very real suffering and fear that has gripped the world through COVID19. I thought I was infusing calm into the hysteria. I can see now that I was projecting my own fears into an already fearful and traumatic situation.”

Facts matter amid all this hysteria, so here are some: for one, there is no national vaccine mandate after an attempt was withdrawn by Joe Biden‘s presidential administration days ago following a Supreme Court block. Locally, states and cities across the country have decreed their own various mandates and requirements to different degrees.

Late last year, the CDC also implemented rules requiring travelers visiting the US to be fully vaxxed. The vaccines themselves are proven to significantly decrease the likelihood of severe symptoms for those who contract COVID, too, which is honestly the most important part about this.

According to the CDC’s own website, vaccines are extremely safe and effective:

“COVID-19 vaccines are safe and effective. Millions of people in the United States have received COVID-19 vaccines under the most intense safety monitoring in US history. CDC recommends you get a COVID-19 vaccine as soon as possible. If you are fully vaccinated, you can resume many activities that you did prior to the pandemic.”

So there you have it! 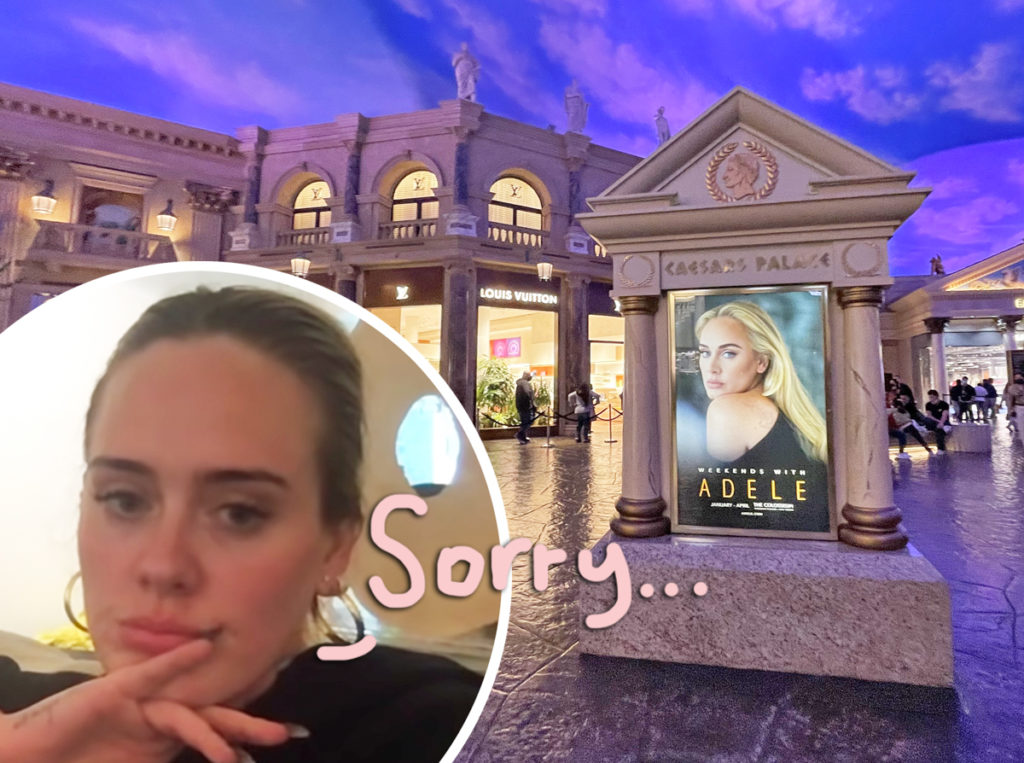 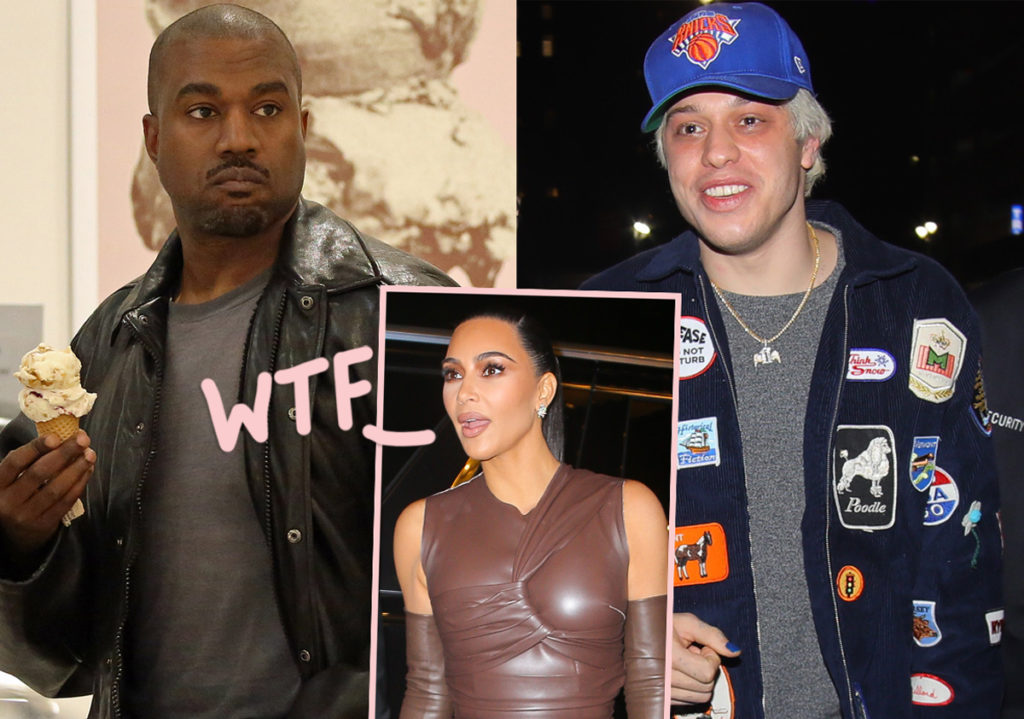 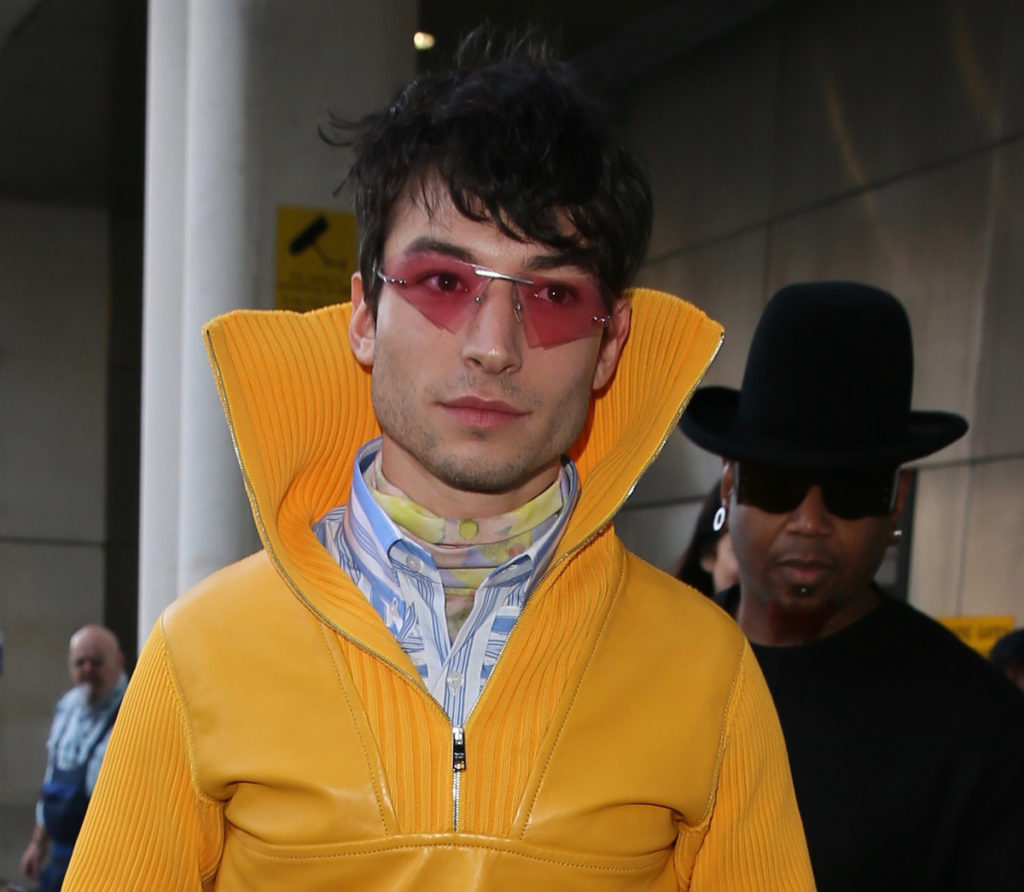 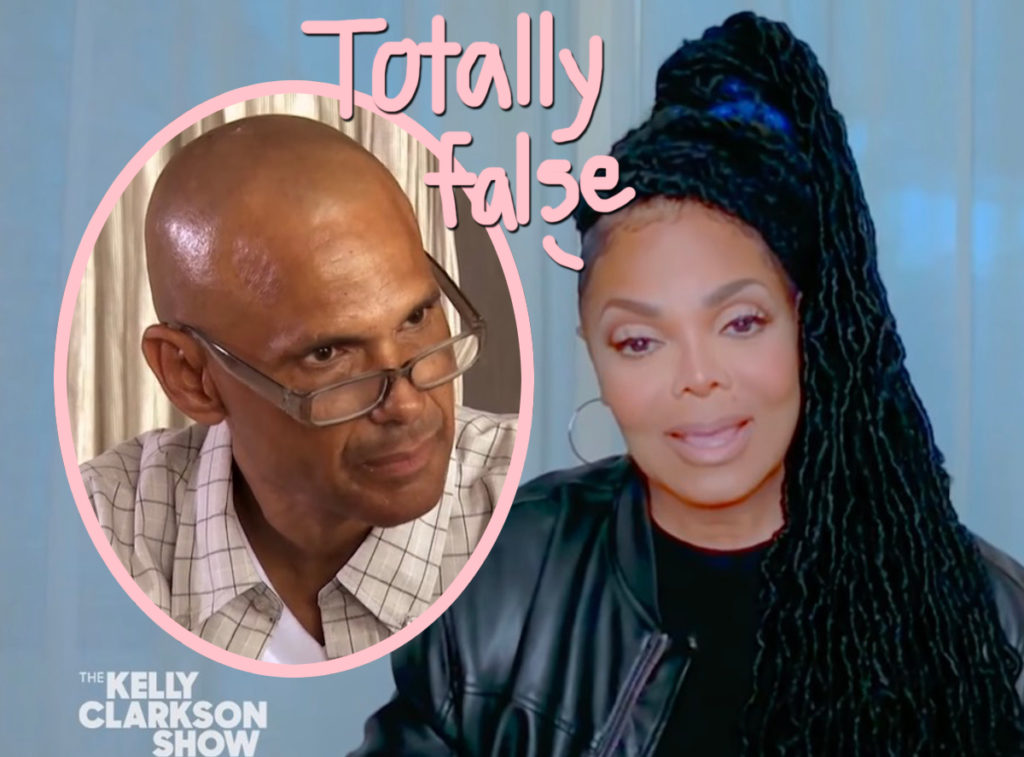