Martin Lewis, 48, who presents the Money Show and founded the Money Saving Expert website, has warned his followers about a scam that has circulated over the weekend by various accounts, trying to sell an “unbeatable” investment. The This Morning regular branded them as “scum” as he spoke out on Twitter tonight.

They are dirty scam scum.

In view of his one million followers, Martin tweeted: “WARNING: A host of tweets this weekend, by various accounts, purport to talk about an unbeatable investment I’m recommending.

“These are not true.”

He continued: “They are dirty scam scum trying to rip off the vulnerable. 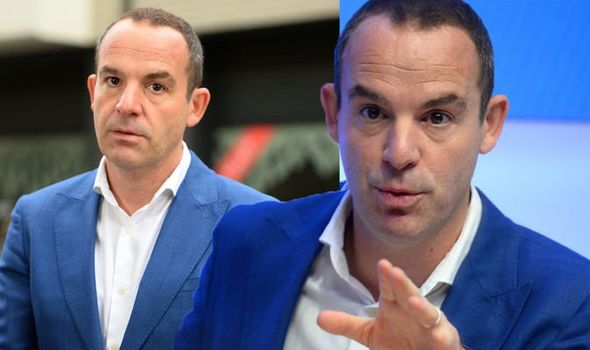 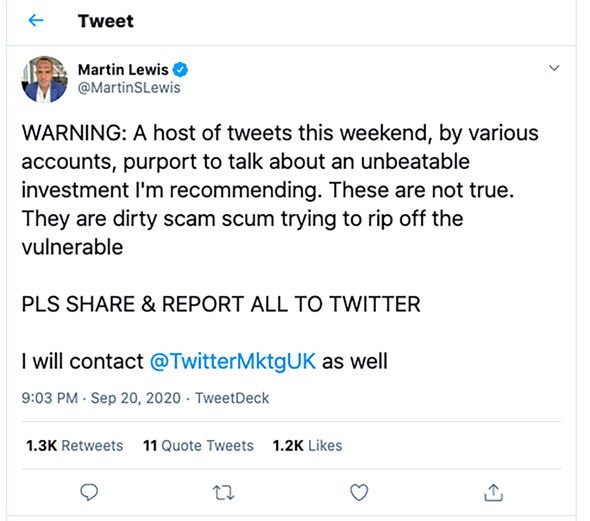 It wasn’t long before many of Martin’s followers rushed to comment their thoughts and concerns over the scam.

One fan said: “Really important to retweet this as Martin Advises, raising awareness of this type of scam is the most effective way to combat the issue.”

Another commented: “They have been saturating my TL, and worryingly they appear after the first tweet, and this has been consistent over the last few days, they are being heavily promoted and pushed.

“I knew it was fake but many will be duped. Twitter needs to sort this now.” 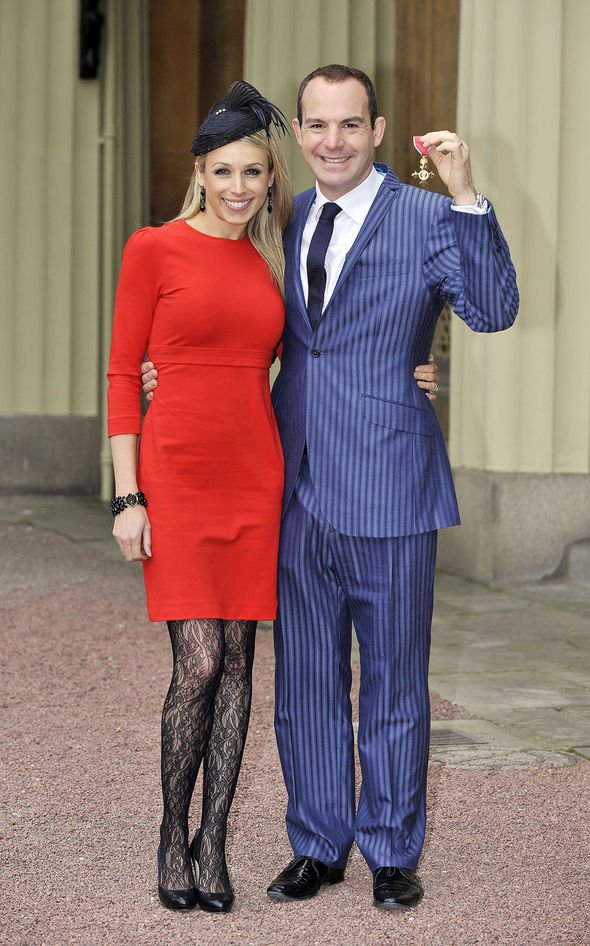 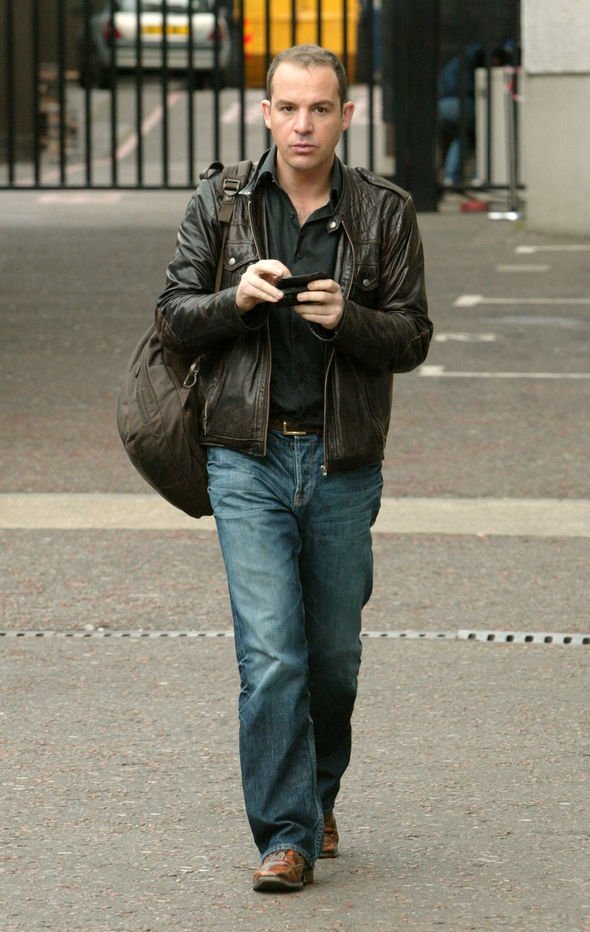 “Already reporting them…,” one fan replied, to which Martin responded with a smiley face emoji.

A fifth revealed: “I’ve reported it twice. Doesn’t seem to be an option for using a well-known person wrongly.”

It comes after the millionaire founder revealed he has to be “careful” when advising people on finance during the coronavirus outbreak.

“I’m doing an entirely different job to the one I did three months ago,” he told the Guardian.

“Ninety percent of my work is a new subject that didn’t exist.”

Martin went on: “The thing that’s been really different is the feeling of being an intermediary.

“It’s something I’ve not done before.”

The journalist discussed the impacts of those who changed jobs in the “early days” of the pandemic.

“Effectively, that meant they couldn’t be furloughed by their new employer,” he said.

“There was a rule that said employers who’d made people redundant could rehire and furlough.”

Martin’s career in journalism began when he became a producer for the BBC Business Unit, working on the BBC Radio Five Live business programmes.

The Wright Stuff regular then moved to Simply Money, which was hosted by Angela Rippon, where he claimed his “Money Saving Expert” persona.

09/20/2020 Celebrities Comments Off on Martin Lewis issues warning to fans after ‘dirty’ scam: ‘Trying to rip off the vulnerable’
Recent Posts
We and our partners use cookies on this site to improve our service, perform analytics, personalize advertising, measure advertising performance, and remember website preferences.Ok